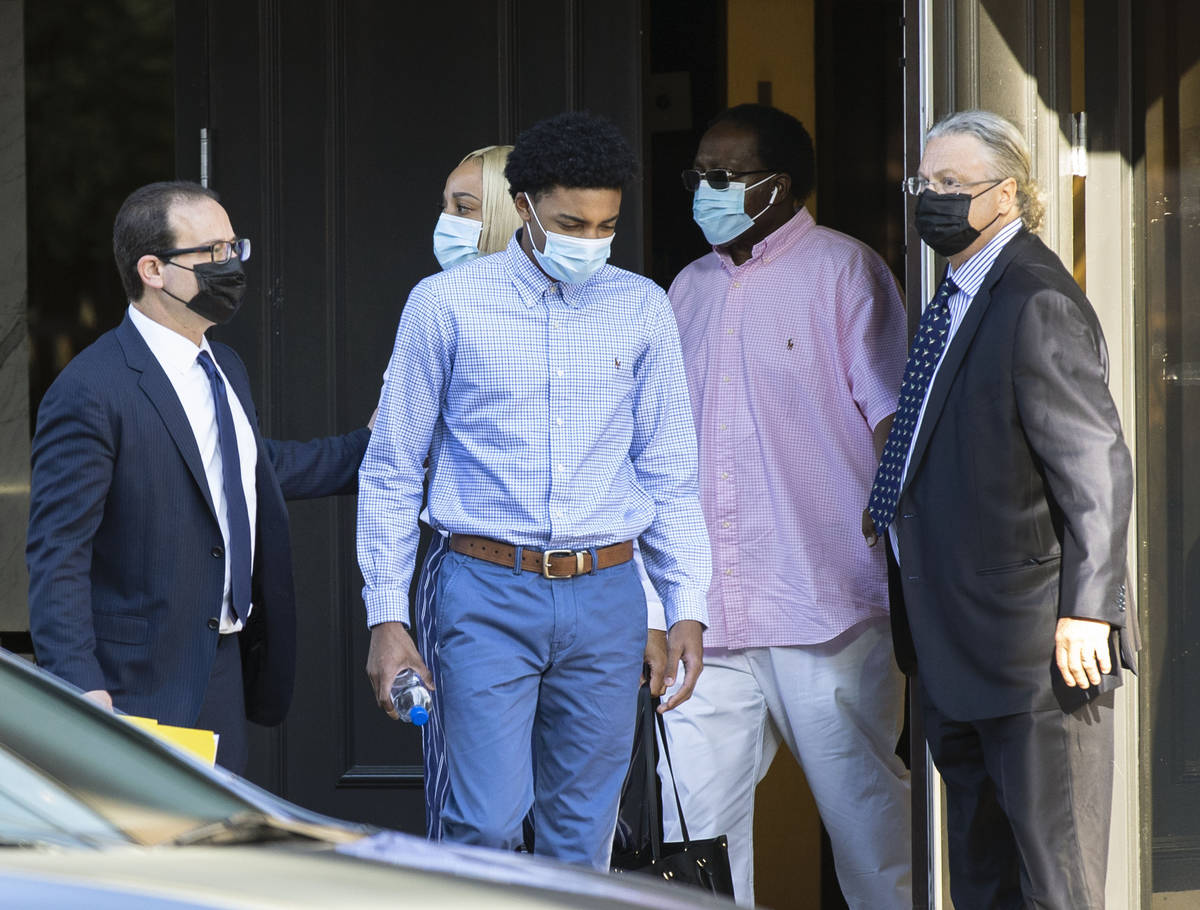 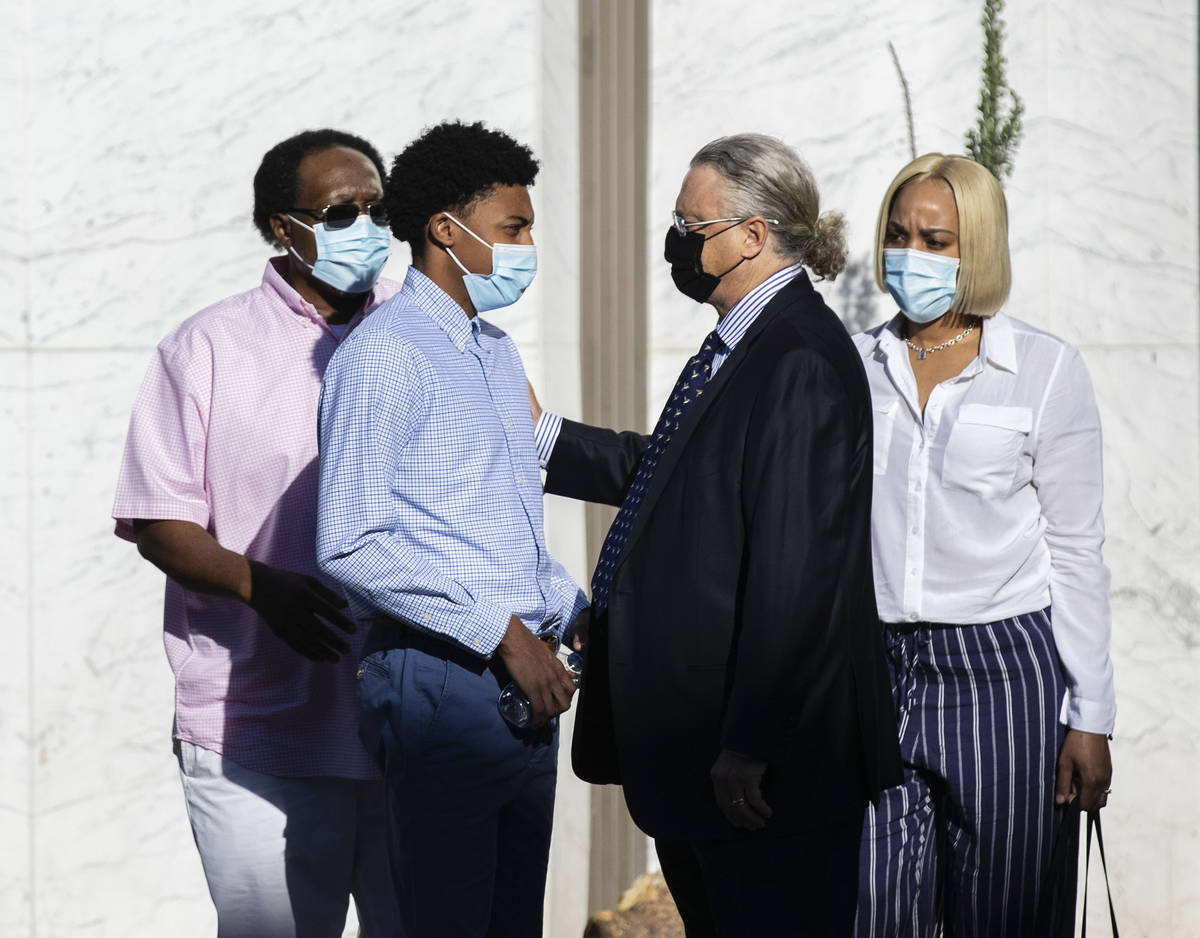 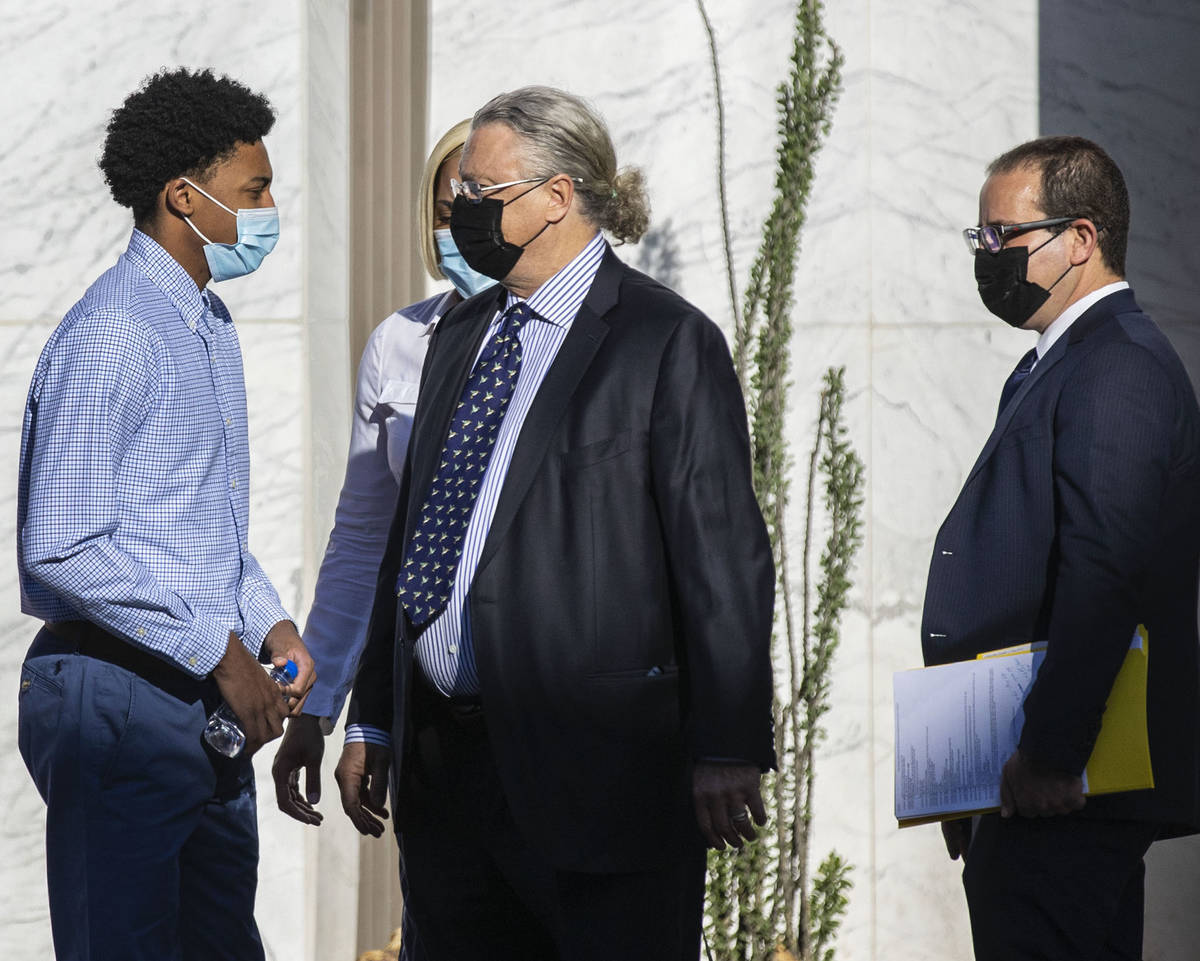 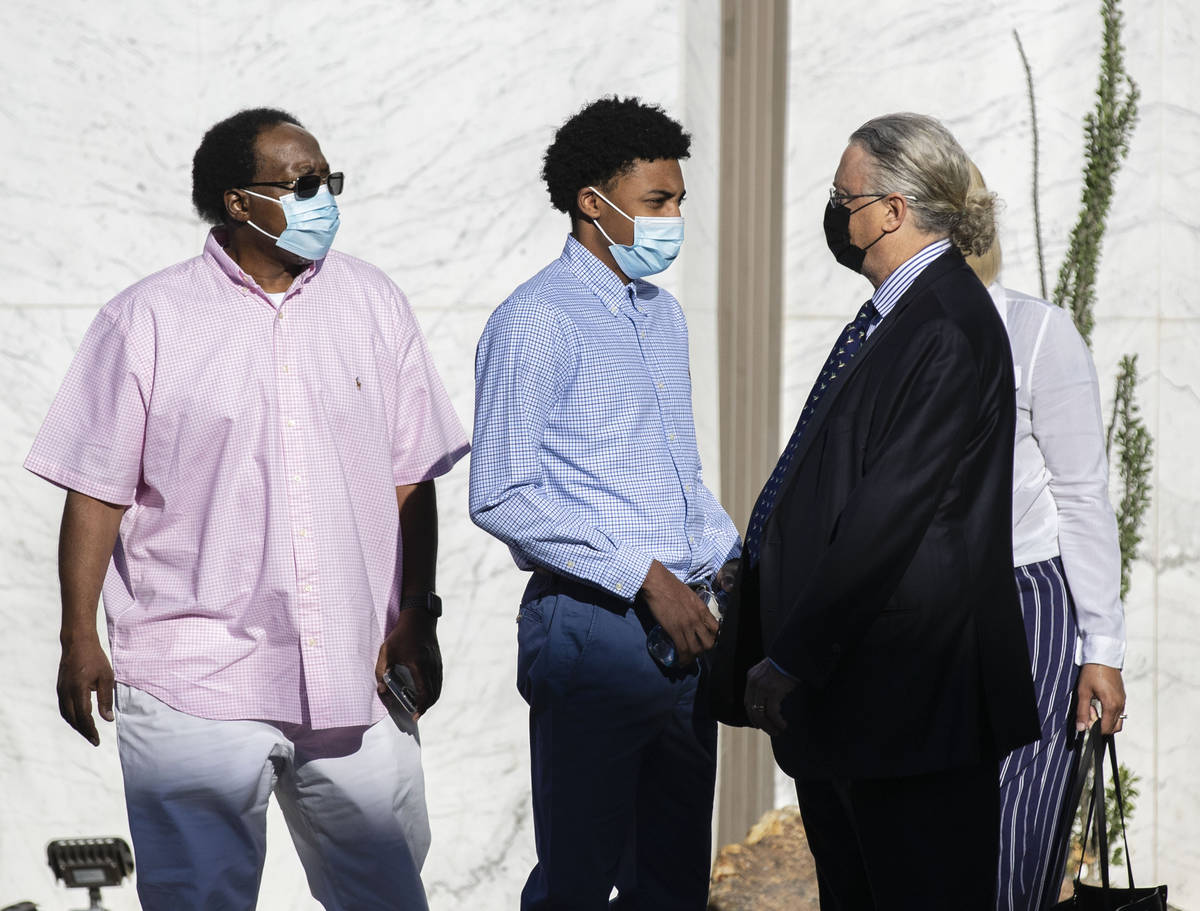 Lawyers for Las Vegas basketball standout Zaon Collins have asked a judge to throw out DUI and reckless driving charges against him in connection with a fatal wreck.

And they are accusing the 52-year-old man who died of causing the Dec. 30 crash.

The attorneys, David Chesnoff and Richard Schonfeld, want Las Vegas Justice of the Peace Suzan Baucum to throw out blood test results and the criminal complaint against Collins, arguing that Nevada’s law on driving under the influence of marijuana is “arbitrary and unscientific.”

“We are anxious to litigate the motions that are in fact running parallel to arguments that are occurring in the Legislature,” Chesnoff said after a brief hearing Thursday, referring to a recently passed bill in the Nevada Assembly.

The judge set a hearing for July, when she could decide on whether to drop the charges against Collins, who appeared in court with his parents.

In a 43-page motion to dismiss the charges, the defense attorneys wrote that video capturing the moments of the crash showed Eric Echevarria’s sedan attempting to turn between two vehicles.

Authorities have said Collins, who played at Bishop Gorman High School and was recruited by UNLV, was driving upward of 88 mph in a 35 mph zone before his 2016 Dodge Challenger slammed into the 2016 Hyundai Accent driven by Echevarria, an Army and National Guard veteran who worked as a custodian at a local elementary school.

“The video makes it clear that there was no room for Mr. Echevarria to turn without causing a collision,” the motion states. “As a result, it was Mr. Echevarria that proximately caused the collision.”

A 911 caller also reported that while Echevarria’s sedan turned into a cul-de-sac near Fort Apache and Blue Diamond roads, the driver “did not see the grey Challenger coming,” according to the motion.

Inside Collins’ vehicle, police said, they found “a green leafy substance consistent with marijuana near the driver’s seat.”

Chesnoff and Schonfeld contend that the marijuana was “residue inside a closed container and there was no odor to suggest there was recent consumption.”

Defense attorneys argued that Collins suffered a head injury “which may have impacted the one officer who believed that there were signs of impairment.”

This month, the Nevada Assembly approved a bill to change the criteria for determining when a marijuana user is driving impaired by requiring more than a blood test that is positive for THC, the psychoactive compound that gives marijuana users a high.

Last month, a Clark County grand jury declined to indict Collins on the DUI charge, while approving one count of reckless driving.

Nicole Vanaken, a forensic scientist in the toxicology unit for the Metropolitan Police Department, told the grand jury that there have not been enough studies to show when Collins might have consumed the marijuana.

“I would say that’s a low level comparatively speaking to what we usually find in other DUI samples,” Vanaken testified. 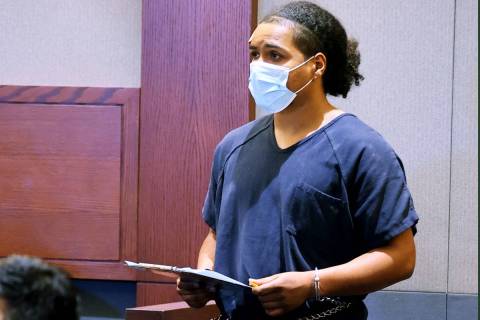