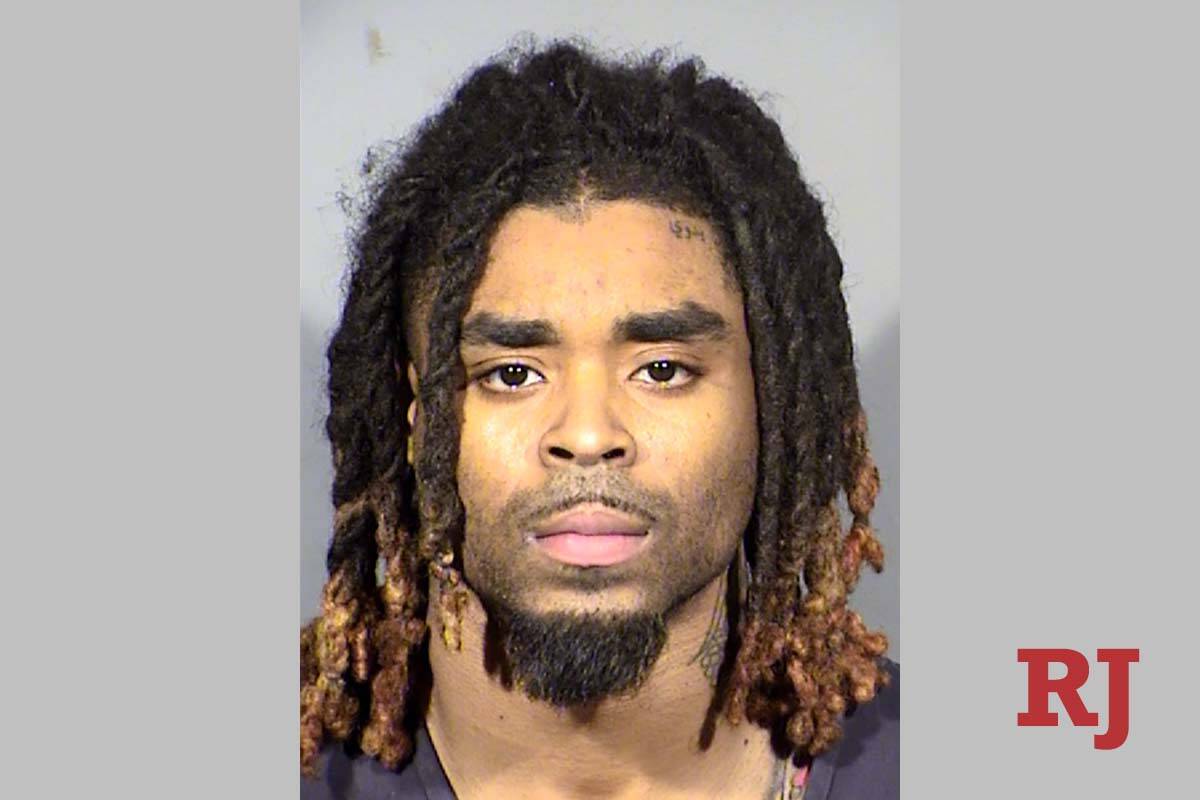 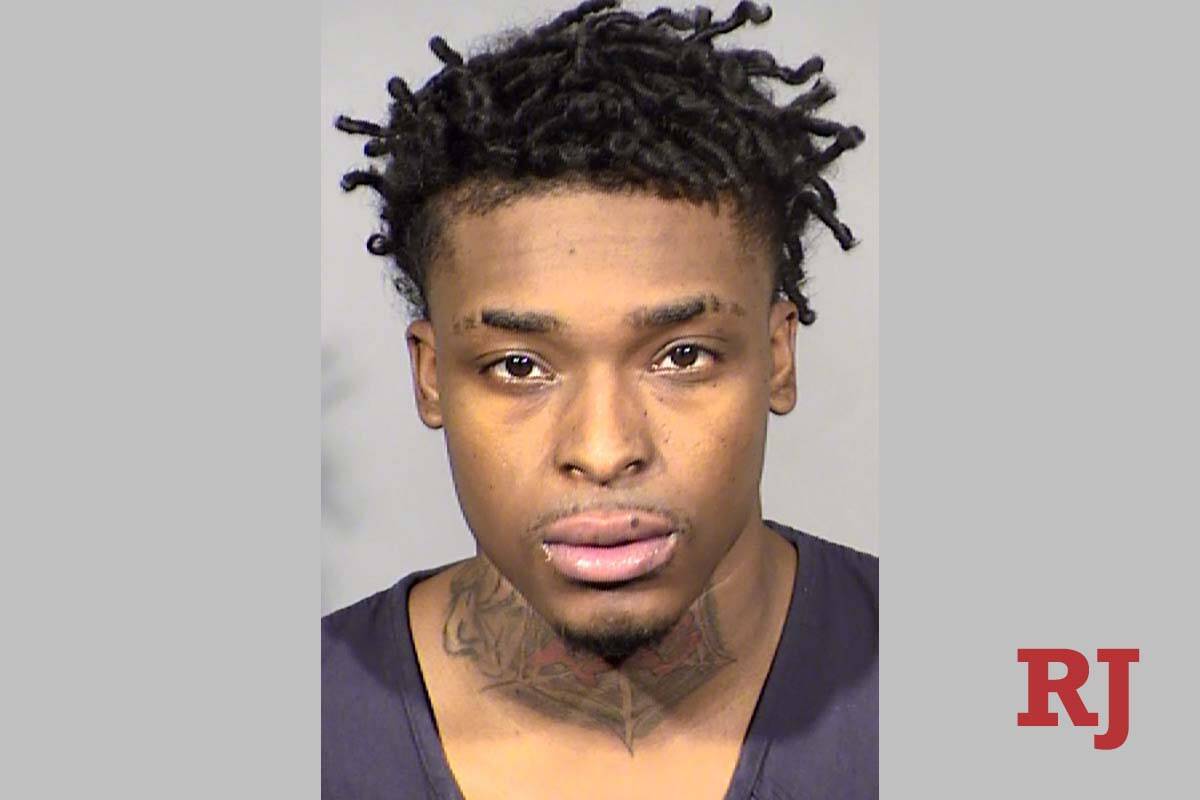 A former Las Vegas Raider cornerback was accused of pointing a gun at Park MGM valets last week while carrying cocaine and marijuana.

Damon Arnette, 25, was arrested Friday night and booked on two counts of assault with a deadly weapon, carrying or concealing a gun without a permit, possession of marijuana and possession of a class two level controlled substance, according to jail records.

An arrest report released Wednesday by the Metropolitan Police Department revealed that Arnette pointed his gun and racked the slide at Park MGMs valets who refused to give him his Mercedes G Wagon.

Witnesses told police Arnette threw away his valet ticket so they asked for his identification, which he refused to give. Video from the valet showed Arnette point a tan semi-automatic handgun at employees during the argument before getting in his car and driving forward. He parked a short distance away and came back to the valet to continue the argument.

Arnette told police he went to dinner at Javier’s with his cousin, Markell Surrell, 20.

“The valet attendant asked Arnette for his ticket and he became angry because the attendant saw him throw it out,” police wrote in the report.

Arnette denied pointing the gun at anyone or racking it.

Surrell, a Texas resident, was found with a Glock 36 in his sweatshirt and booked on carrying and concealing a weapon without a permit, police said.

A loaded 40 caliber handgun and an FNX-45 with 15 rounds were found inside the Mercedes, according to the arrest report. Police said Arnette was carrying 1.8 grams of suspected cocaine and 13.5 ounces of marijuana when he was arrested.

The men posted a bond and were scheduled for court again March 29.

Arnette, a 2020 first-round draft pick of the Raiders, was released by the team in November after video emerged of him threatening someone with a gun.

Last week, he signed a reserve/futures contract with the AFC West rival Kansas City Chiefs. They released him Saturday.

Arnette was sued in June and again in October, according to court records.

On June 22, a valet employee at the Aria sued Arnette and accused him of attacking him in late May. Sonny Flores claimed mental stress, anguish, pain and suffering. Flores filed a motion to drop the case in December.

On Oct. 5, Yaneth Coromoto Casique sued Arnette in connection with a crash almost a year earlier, when Casique said Arnette was speeding in an SUV and smashed into her vehicle. The crash happened on St. Rose Parkway and Bermuda Road, near the Raiders’ headquarters. Casique said Arnette ran off after the crash and claimed a friend was driving.

Casique was taken to Sunrise Hospital and Medical Center with injuries to her head, shoulder, neck and back.

Henderson police cited Arnette with failure to stop at the scene of a crash and improper lane change, both misdemeanors, Municipal Court records show. The misdemeanor case was closed in September after Arnette pleaded guilty and paid a $1,140 fine.

The lawsuit remained ongoing as of Thursday morning.

MOST READ: Raiders
1
For Carr and Adams, last TD connection had special meaning