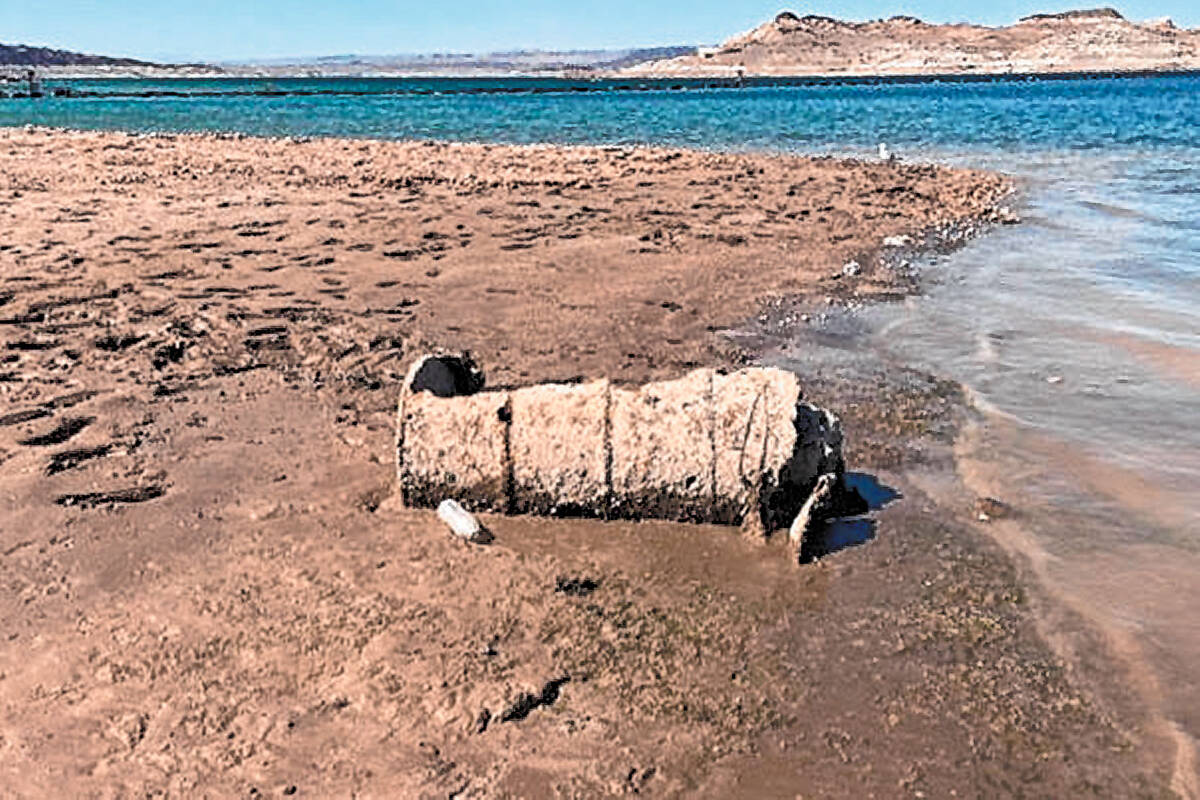 A barrel that contain human remains was found at Lake Mead on Sunday, May 1. (File photo/Shawna Hollister) 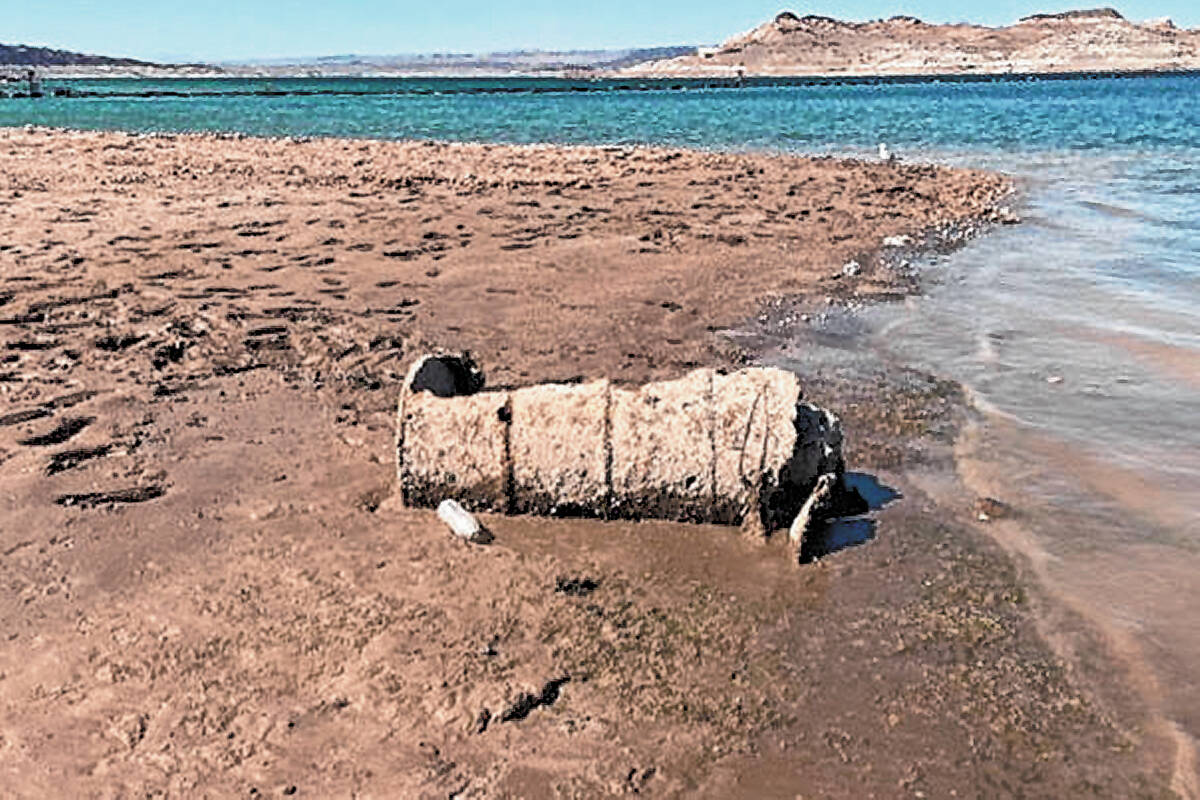 A barrel that contain human remains was found at Lake Mead on Sunday, May 1. (File photo/Shawna Hollister)

The body of a man police believe was dumped in the 1970s or 1980s was found on May 1 near Hemenway Harbor at Lake Mead National Recreation Area. The man is believed to have died from a gunshot wound.

“Although it is not uncommon for firearms to be found at the lake, it is too early to determine whether it (the gun) is connected to the current investigation,” the Metropolitan Police Department said in a statement Thursday.