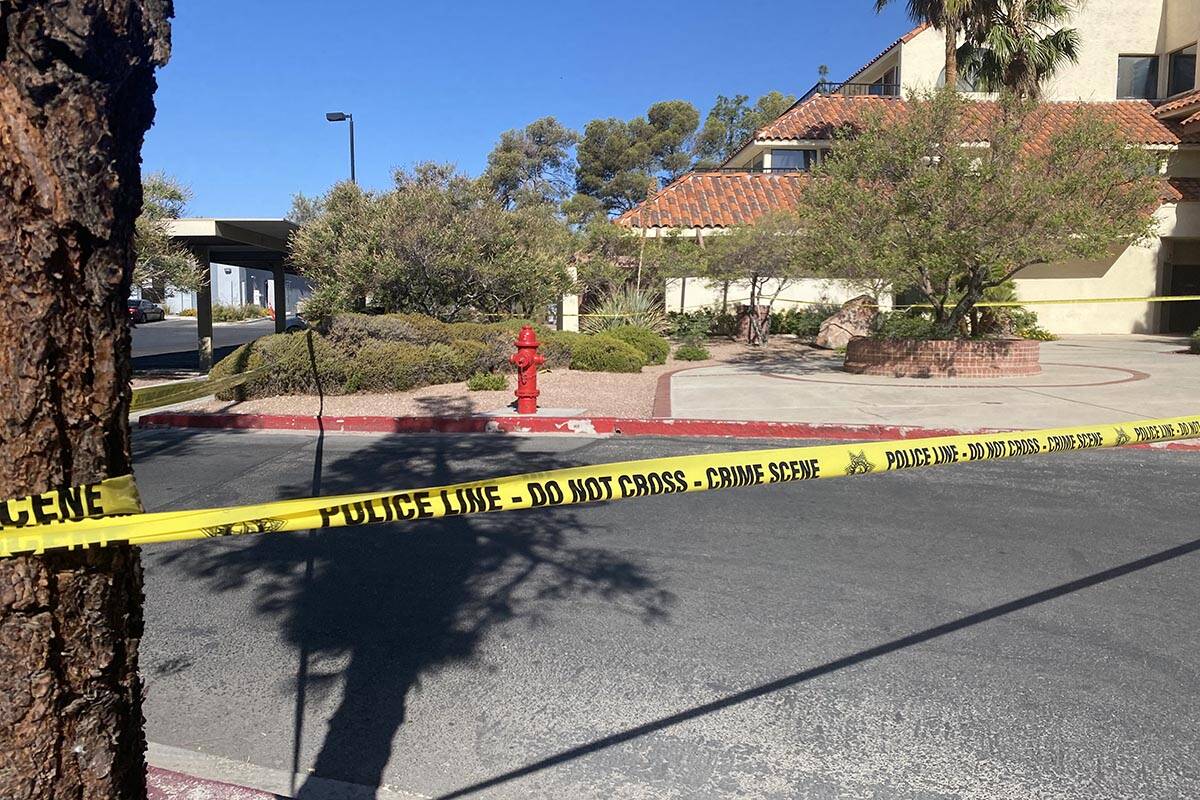 One person was killed and a second was critically injured in a shooting in central Las Vegas late Thursday.

The shooting occurred around 11:15 p.m. on the 2300 block of Paseo Del Prado, near West Sahara Avenue and Rancho Drive, according to Las Vegas police Lt. Aaron Lee.

Police Lt. Dave Valenta later said officers were called to a small business complex housing a recording studio. There, police found a 23-year-old man dead at the scene from gunshot wounds. A second man, 24, was taken to University Medical Center in critical condition.

“What we know right now is that several people were in a recording studio at this location when an argument started and then began to escalate,” Valenta said. “The males in the argument were told to leave and then carried their argument outside. This led to shots being fired and (the) two victims being hit.”

Officers are looking for the shooter, a third man they suspect left before officers arrived.