2 suspects in fatal shooting during robbery surrender to FBI 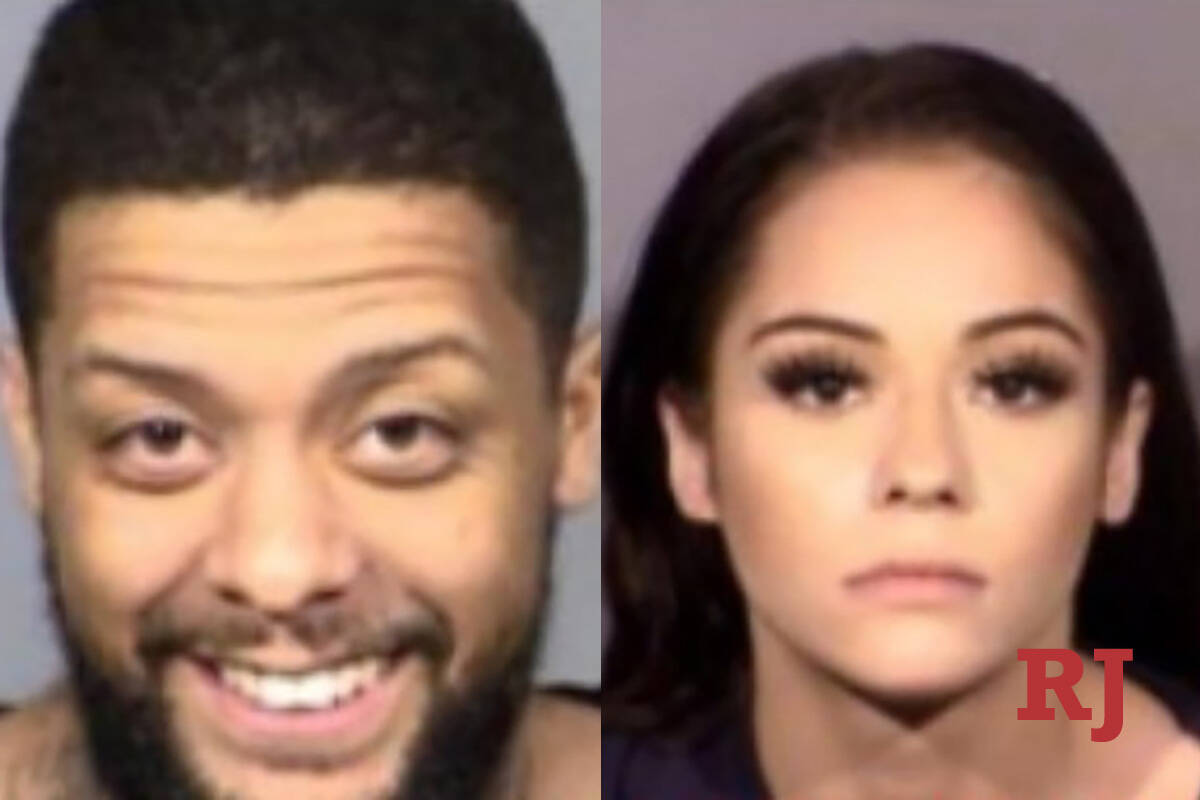 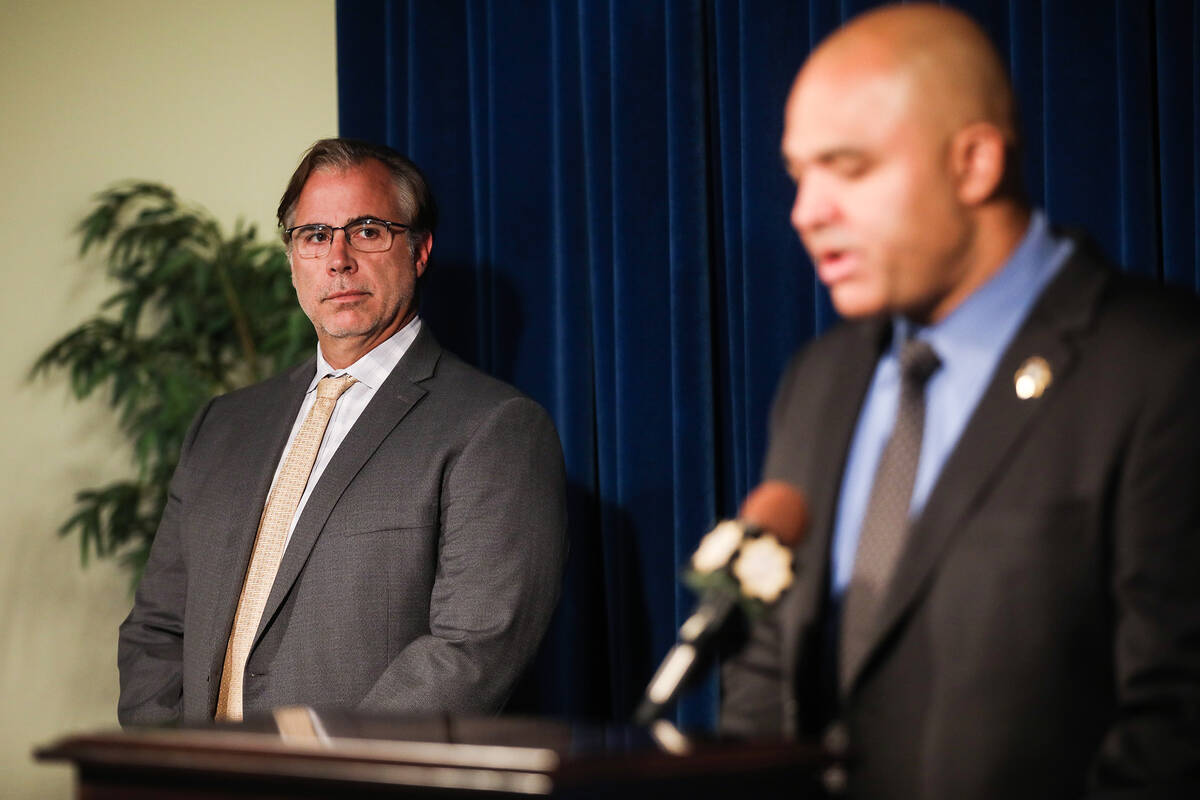 Two of the three suspects wanted in a fatal shooting during a targeted robbery in a southwest valley home surrendered Monday morning to the FBI in Jacksonville, Florida, the Las Vegas FBI office reported on its Twitter feed.

Christine Schultz, 21, and Michael Overton, 31, were wanted on charges of murder, kidnapping, robbery and burglary in the death of Natalie Manduley on March 25.

“This murder is a result of a very brazen residential robbery,” Metropolitan Police Department Lt. Ray Spencer said Wednesday during a news conference.

Investigators believe the house, which was ransacked by the robbers, was targeted because Manduley’s boyfriend was known to keep expensive jewelry, Spencer said.