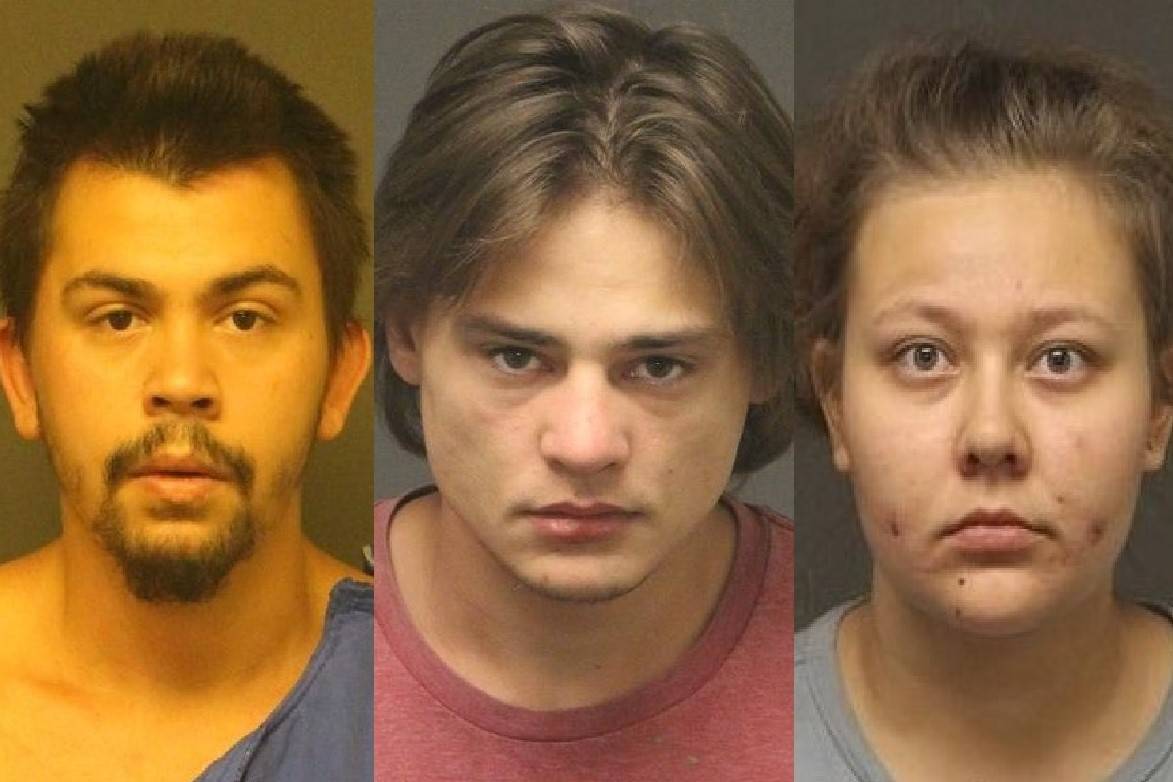 Three people were arrested Wednesday in connection with two killings this week in Chloride, Arizona.

All three are from Golden Valley, Arizona, 20 miles south of Chloride.

Investigators believe the three people went to the house to confront Drake and a fight ensued, according to a statement from the sheriff’s office Wednesday night.

It was unclear how the victims were killed, but all three suspects admitted to robbing the home and stealing a car that they later abandoned, the sheriff’s office said.

Chloride is about 75 miles southeast of Henderson and sits across the Colorado River from Searchlight.