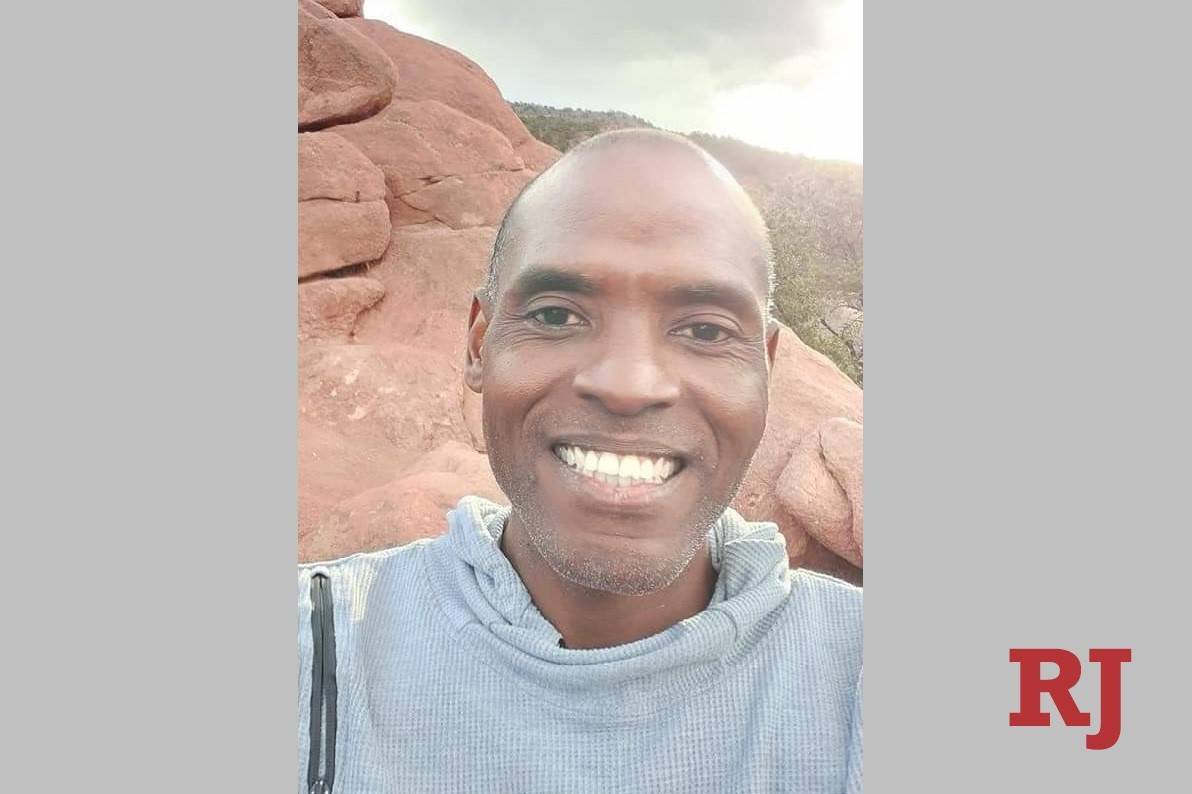 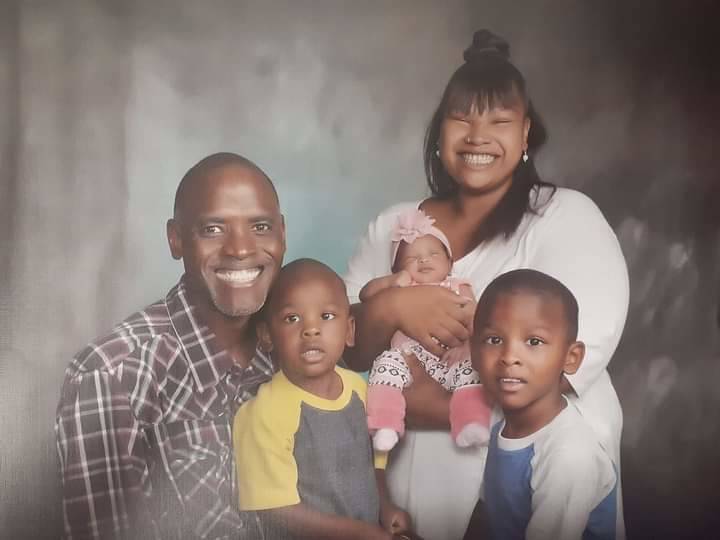 Fredrick Mason with his wife, Kendra Mason and their three youngest children. (Courtesy of Kendra Mason) 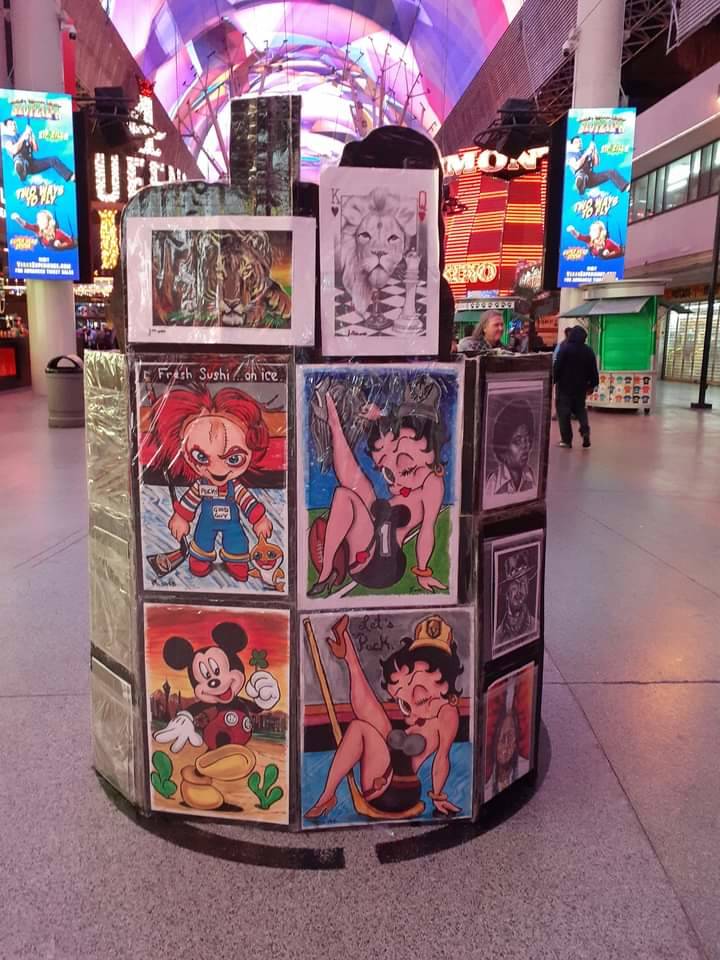 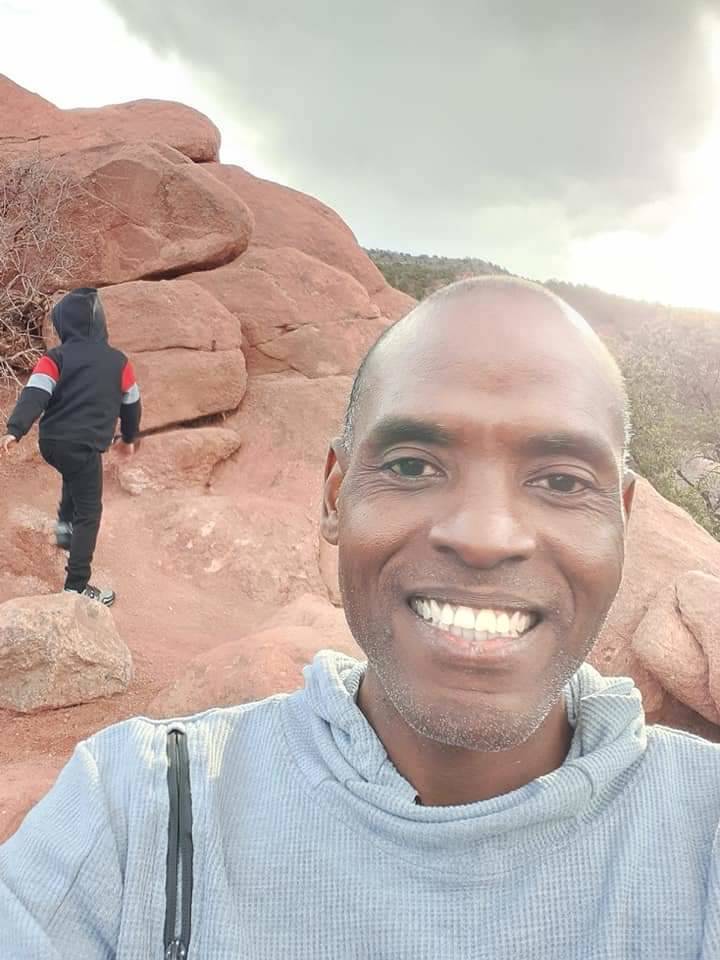 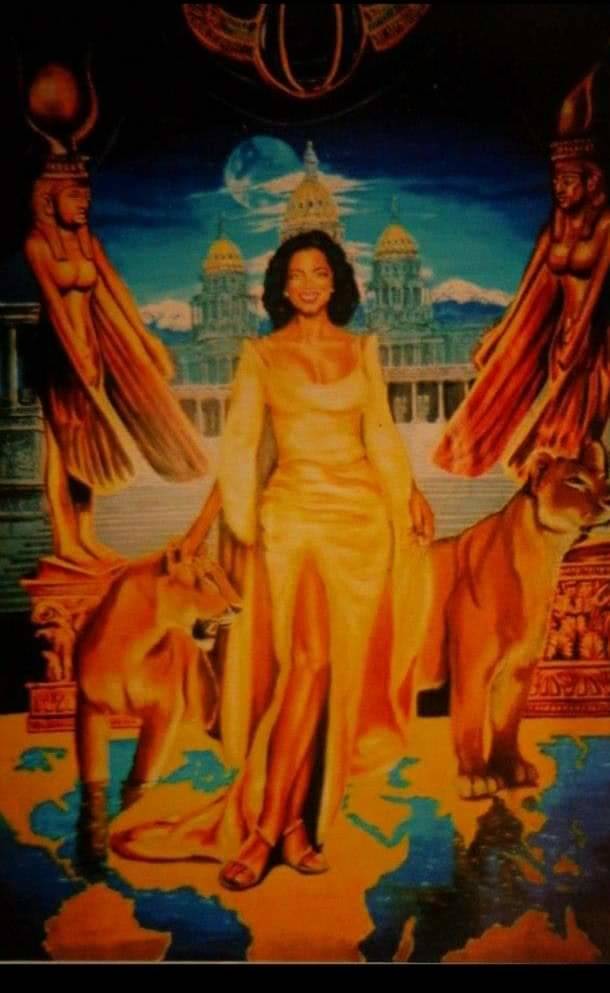 The wife of a man who was killed in a hit-and-run crash last week in North Las Vegas said she is taking life one day at a time after the death of the artist and father of five.

“He always put others first,” she said, calling him a family man who loved his children more than art.

Mason made money by selling his paintings at the Fremont Street Experience, his wife said, but his artistic goals were to send artwork to families who had been through tragedies. When 12 people were shot inside a movie theater near Mason’s Colorado hometown in 2012, he made portraits of each victim and sent them to the families. He did the same for many of the victims of the Oct. 1, 2017, mass shooting in Las Vegas.

Kendra Mason said if her husband heard about a person who became the victim of a hit-and-run, he would send them artwork as soon as possible.

“He gives those paintings to the family to help with the healing process,” she said Saturday. “To me it’s crazy, because for him to be killed through a hit-and-run, if you hit somebody and run and it’s not giving the family closure. Most of the stuff he did was for families to give them closure.”

Martin drove off without calling the police, went home and had a glass of vodka before returning to a casino across from the crash site, where her car was identified by a witness, according to her arrest report.

She told police she had an ongoing dispute with Mason. Kendra Mason said Martin was her cousin and had witnessed fights between the couple that made her upset.

“That’s the part that hurts me most,” she said. “She was his biggest fan … It was more so a crime of passion. She was just tired of seeing me go through it.”

Mason said that when she met her husband, she was struggling with depression and suicidal thoughts. But he was a loving, devoted partner, she said.

“Every day for the past six years, he used to tell me how beautiful I am,” she said. “I thank God for him because he boosted my confidence, my self-esteem, and now I find value in myself … His mission on Earth was complete. He had to go and do his other work with God, whatever that is.”

Mason is survived by his father, older sister and brother, wife and five children. Kendra Mason said her husband specifically requested the family not hold a funeral because he only wanted tears of joy.