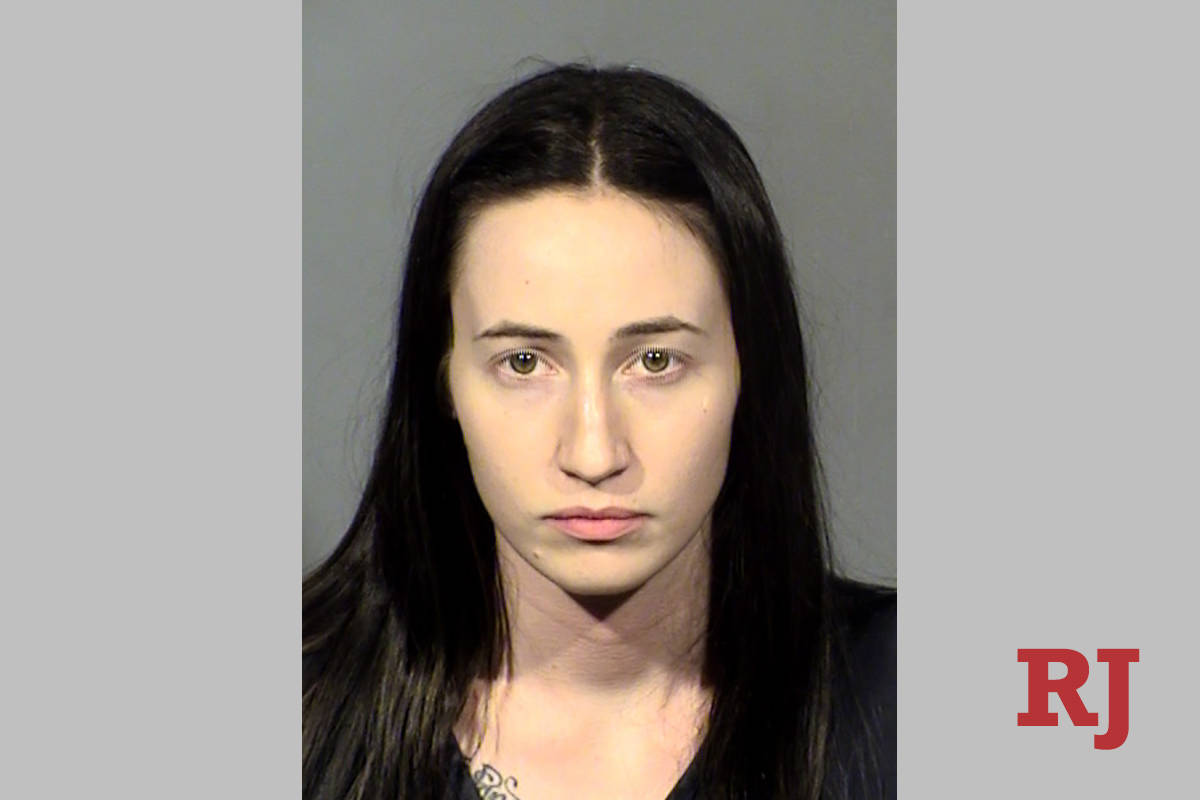 A 22-year-old Las Vegas woman was arrested after police said surveillance video showed her abusing a 5-year-old boy she was babysitting, who later died from his injuries.

According to her recently released arrest report, Courtney was babysitting Ryan Peralta and his sister Carley that day while their parents were at work.

Ryan’s father, identified in the report as Kaiea Peralto, told police that he had installed surveillance cameras because Carley told him Courtney hurt Ryan, the report said. He explained that he checked the cameras from his phone on his breaks, and he saw the kids watching TV while Lauren slept on the couch at 9 a.m. He later saw Ryan motionless on the couch while Courtney cleaned fluids off the floor around 11:40 a.m.

At 11:50 a.m., Peralto told police, Courtney called to tell him that Ryan had thrown up blood, so he rushed home and Courtney left. He looked through the surveillance footage and found videos showing Courtney kicking Ryan in the head, the report said.

Peralto brought his son to a hospital, where doctors said the boy had a skull fracture, brain bleed, fractured spleen, damage to his liver, pancreases and intestines, and they had to perform an emergency surgery. According to a report from the Clark County Department of Family Services, Ryan died that day.

Police found Courtney at her house the same day. She initially denied hurting Ryan but ultimately admitted that she’d gotten fed up when Ryan came to her and said he’d urinated in his pants.

“(Courtney) stated this is a continual problem and she is tired of having to clean up after him multiple times, week after week,” the report said. “According to (Courtney), when Ryan urinated himself today, that was the final straw that triggered her anger.”

She told police she shoved Ryan out of frustration and that he hit his head on the floor. She said she didn’t remember how he got to the bathroom because she “may have been ‘mad’ and ‘blacked out,’” citing mental health issues, the report said.

Police told Courtney the videos showed her kicking and hitting the boy, which she denied.

Courtney is being held at the Clark County Detention Center without bail, jail records show. She has a court appearance scheduled for May 18.