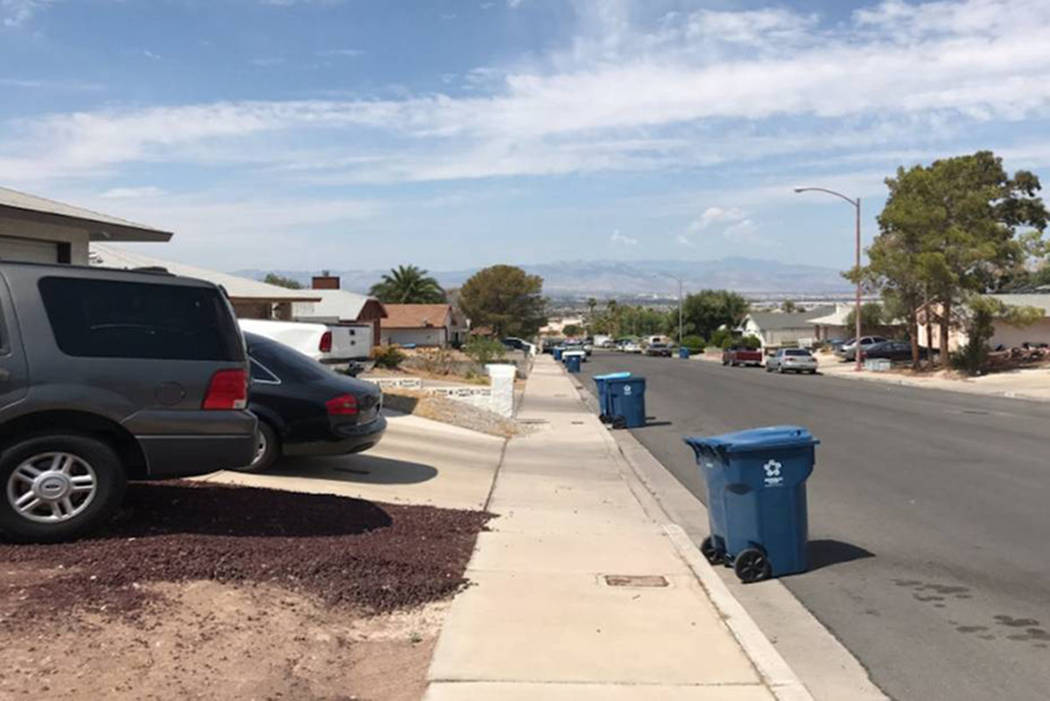 A grandmother who police said was accidentally shot and killed by her 19-year-old grandson has been identified.

She was 61-year-old Robin Bauer Melendez of Las Vegas, the Clark County coroner’s office said Thursday. Her cause and manner of death were not released.

Police responded at 9:10 a.m. to a home on the 6800 block of Fallona Avenue, near Lake Mead and Hollywood boulevards. Melendez was taken to University Medical Center, where she died about 10 a.m.

Her grandson was trying to clear a handgun in one room while she slept in another, Metropolitan Police Department Sgt. Matthew Sanford told reporters. The gun fired a round and hit her in the other room.

The gun will be tested to determine whether it malfunctioned, he said.

Police are investigating the shooting as an accident, but it will be submitted to the Clark County district attorney’s office for review, Sanford said. The grandson is cooperating with police, he said.

Melendez’s death snapped Clark County’s longest stretch this year without a homicide, with the last occurring 16 days earlier on Aug. 15.