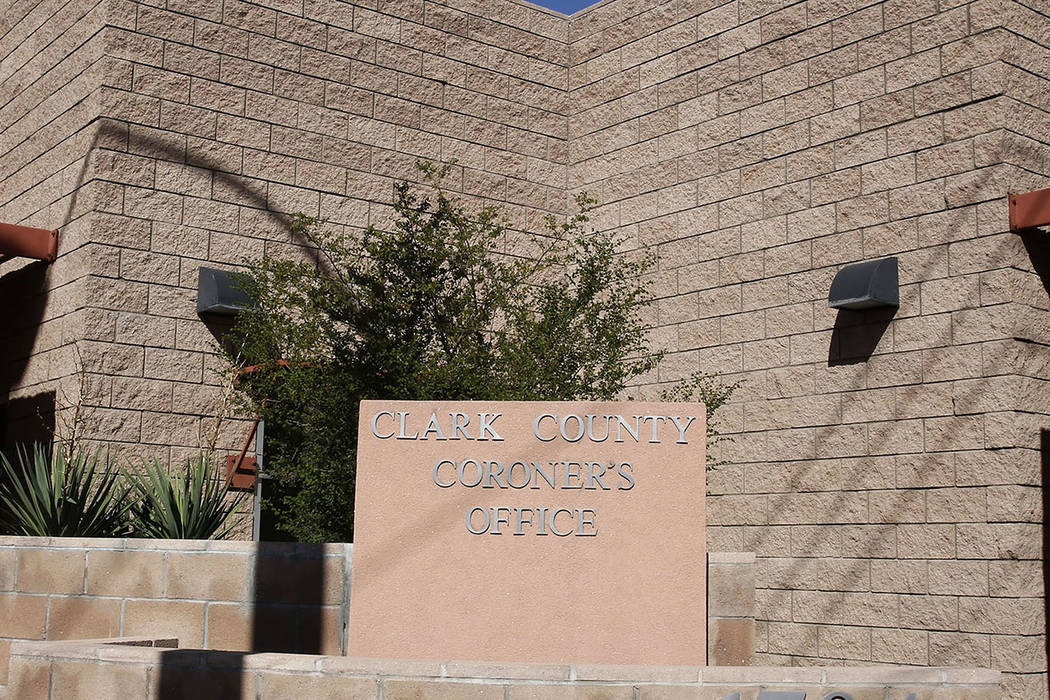 The 18-year-old man gunned down at a party in North Las Vegas has been identified by the Clark County coroner.

Just before 11 p.m. Sunday, North Las Vegas police and medical responders found Jaiden Garcia suffering from multiple gunshot wounds in a trailer park on the 2000 block of East Tonopah Avenue. The Las Vegas man’s death was ruled a homicide Tuesday by the coroner.

Garcia’s death is the ninth homicide investigated by North Las Vegas police this year, and the fourth killing that happened as a result of an argument, Las Vegas Review-Journal records show.