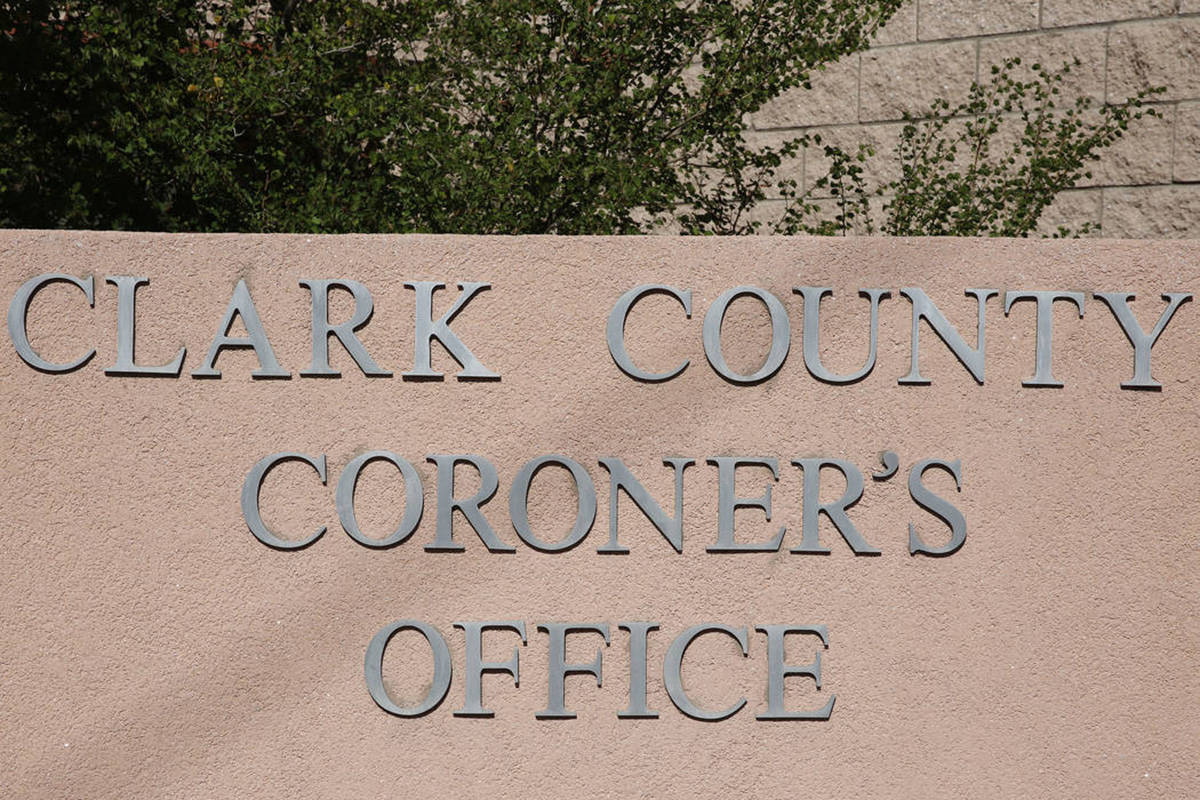 The Clark County coroner’s office identified the man who died after a triple shooting Wednesday afternoon in North Las Vegas during an armed robbery.

Richard Deyo, 58, died at University Medical Center of a gunshot wound to the left buttock, and his death was ruled a homicide, the coroner’s office said.

North Las Vegas police have said he was shot on 4100 block of Donovan Way, near Craig Road and Interstate 15, just before 3 p.m.

Two other men, a 45-year-old and a 50-year-old, were shot but were in stable condition and expected to survive, according police.

Police were looking for three males and a female who fled the scene.

Deyo’s death marked the ninth homicide this year investigated by North Las Vegas police, according to records maintained by the Review-Journal. 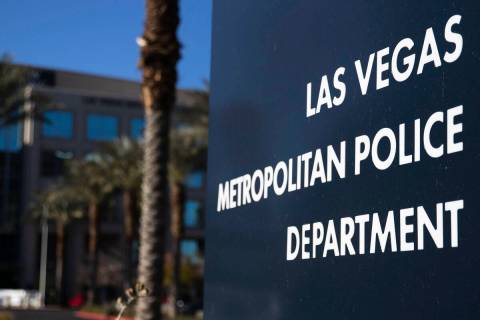 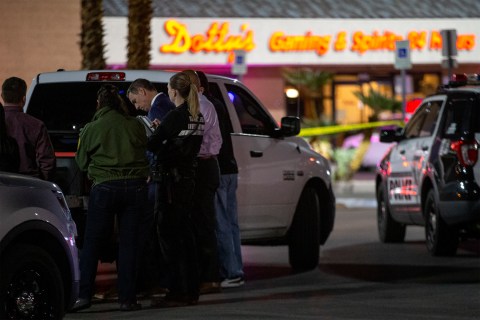 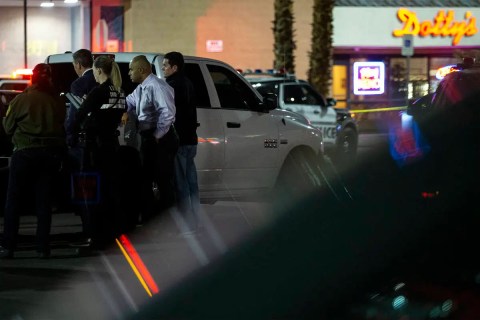