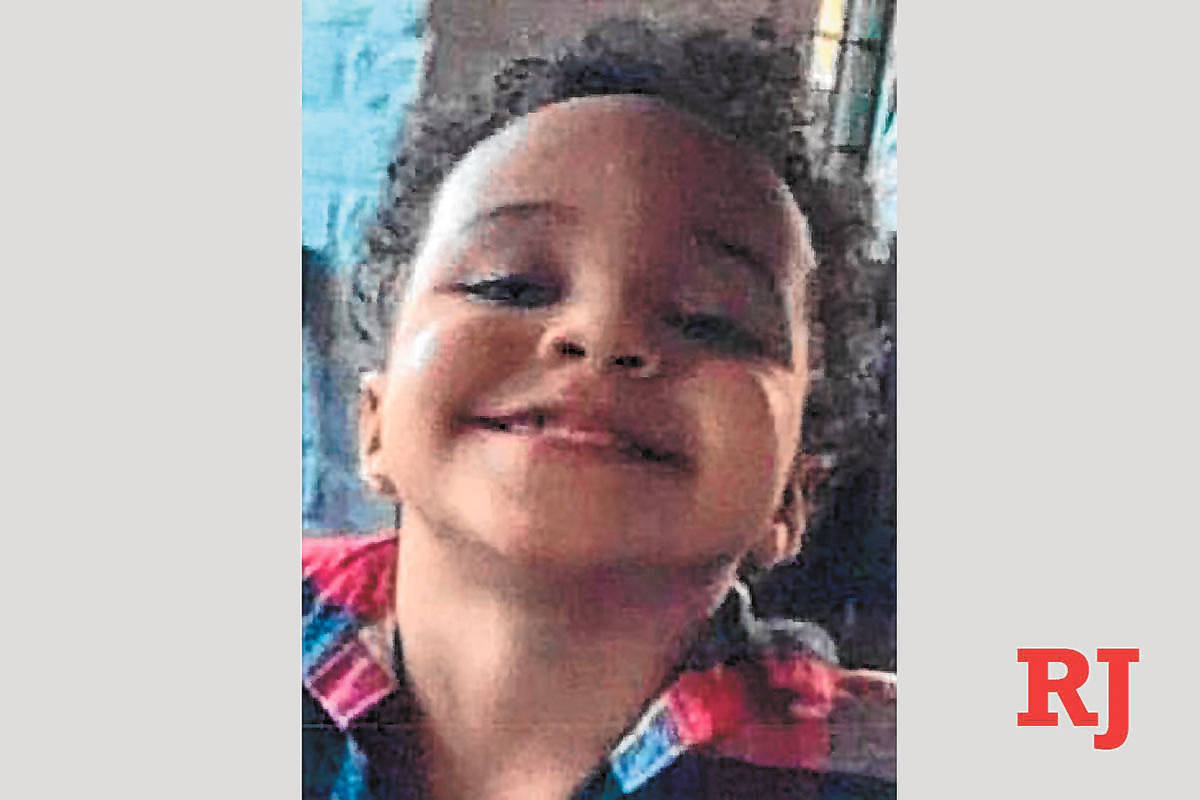 Amari’s body was found at the Siegel Suites complex at 454 E. Twain Ave. after a weeklong search.

His mother, Tayler Nicholson, called the Metropolitan Police Department just after 7 a.m. on May 5 to report that someone had taken her son from the Emerald Suites apartment she shared with her boyfriend, 27-year-old Terrell Rhodes, at 3684 Paradise Road.

Nicholson was in Colorado caring for her mother and said Rhodes was watching Amari.

The mother said Rhodes had told her that he was awakened by a knock at their apartment door and that when he answered, a woman claiming to be Amari’s paternal aunt took the boy. She said it didn’t make sense because nobody knew where they lived.

Rhodes was arrested in connection with the killing and charged with murder on May 11. Amari’s body was found less than a mile away from the Emerald Suites on May 12.

Nicholson told Rhodes a few days prior to her son’s disappearance that she was breaking up with him. He later told police that he hit Amari after the boy urinated in his clothes, according to his arrest report.

The additional charges stem from an altercation in a police interview room, during which Rhodes grabbed an officer’s gun as he was being taken into custody, authorities said.

He was indicted by a grand jury on May 28. He is being held at the Clark County Detention Center without bail and is scheduled to appear in court Wednesday morning.