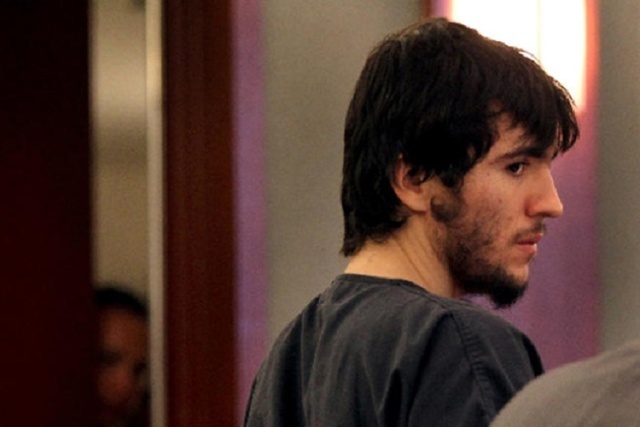 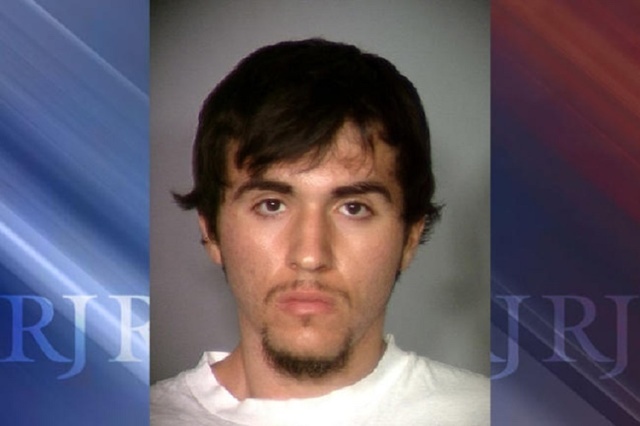 The death penalty trial for a man accused in the rape and murder of a 15-year-old Arbor View High School freshman was postponed Tuesday after his lawyers said they wanted a hearing on his mental capacity.

A psychiatrist hired by Deputy Public Defender Christy Craig found that 24-year-old Javier Righetti has an IQ that ranges between 65 and 75, and he has the “inability to remove himself from a bad idea.”

Prosecutors said they are not opposed to the hearing, but asked District Judge Michelle Leavitt for time to conduct their own tests on Righetti.

In March, the judge tossed out Righetti’s guilty to first-degree murder in the September 2011 death of Alyssa Otremba. Prosecutors said Righetti’s admission did not meet their requirements.

He also pleaded guilty to nine other counts, including first-degree kidnapping and sexual assault with a child.

Righetti’s plea did not include a theory of liability that included “willful, deliberate and premeditated” murder, which prosecutors said must be included in the agreement.

Chief Deputy District Attorney Giancarlo Pesci said at the time that prosecutors cut no deal with Righetti, and that he was supposed to plead guilty to every charge alleged.

Defense attorneys appealed to the Nevada Supreme Court, which has yet to make a ruling.

Righetti told Las Vegas police that after raping Alyssa in September 2011, he tortured her by using a knife to stab her more than 80 times in the face and other body parts, according to authorities. He carved the initials “LV” on the freshman’s body because he felt it was “gangster” and returned later to burn the body, authorities said.

The slaying occurred on the Friday that ended Alyssa’s first week at Arbor View High School. She had stayed home from school that day after not feeling well in the morning. But she wanted to pick up a textbook from a classmate so she could do her homework for the weekend.

A report from psychiatrist George Woods stated that Righetti met criteria for “mild intellectual disability” and has trouble understanding direction.

“The term ‘mildly impaired’ should not be taken lightly,” Woods wrote. “In neuropsychological parlance, mildly impaired speaks of significant brain injury, with 90 percent or more of the general population able to perform tasks better than the impaired individual.”

In 2002, the U.S. Supreme Court ruled that executing inmates with “mental retardation” violates the constitutional ban on cruel and unusual punishment.

At Pesci’s request, the judge allowed an expert hired by the prosecution to examine and interview Righetti without defense attorneys present.