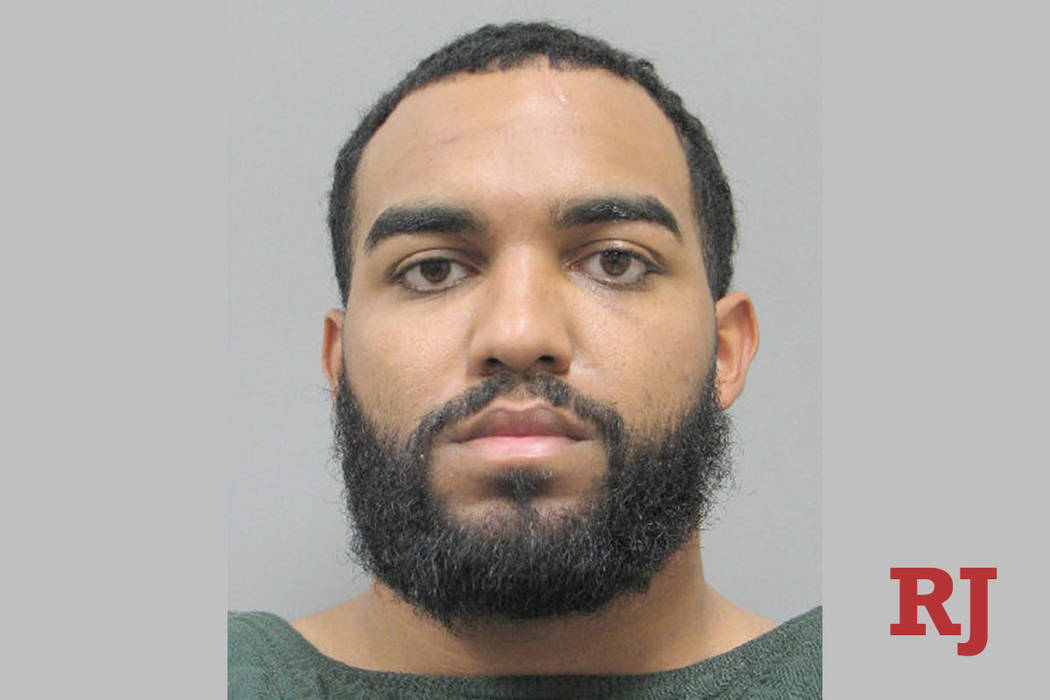 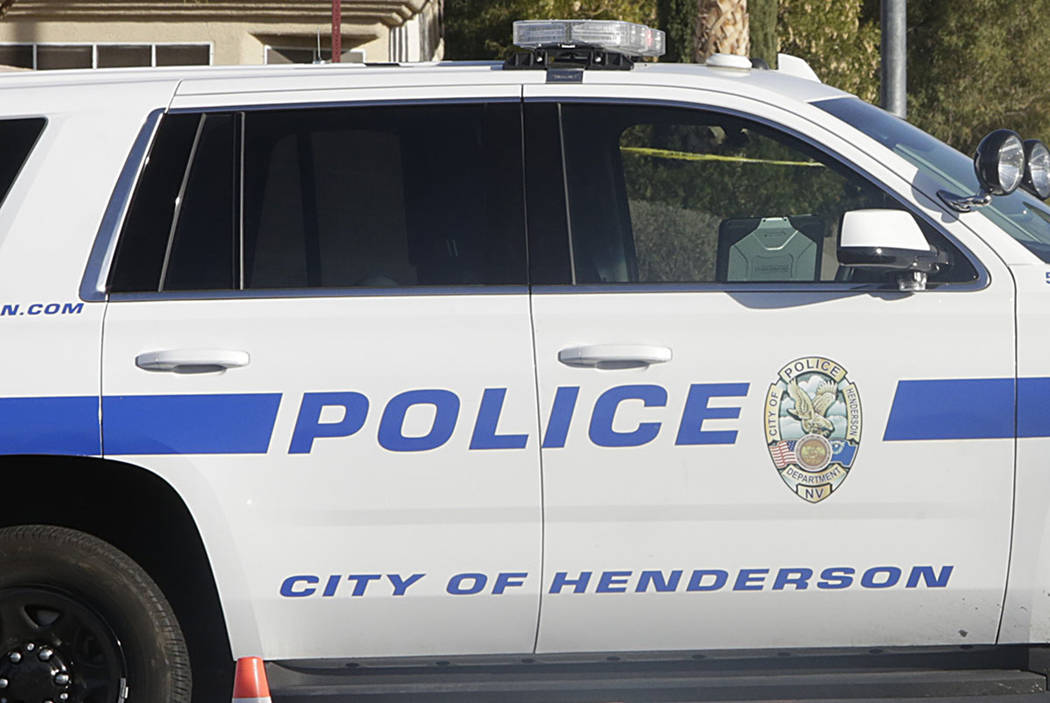 Twice in the week leading up to Ronnie Joe Cravens’ killing in October, pizzas had randomly shown up at his Henderson home. Cravens and his roommates thought it was odd, police records show, but the deliveries were not discussed again until after the night of Oct. 12, when two masked gunmen stormed into Cravens’ house.

The robbery on the 2900 block of Clarity Court was over within minutes, police said.

When it was over, Cravens lay dead on his living room floor from multiple gunshot wounds, according to the Clark County coroner’s office. One of his roommates, a 45-year-old man, also was shot in the leg during an exchange of gunfire with the suspects.

The gunmen were gone before Henderson Police Department officers arrived, but records show those pizza orders would eventually help investigators link a 25-year-old felon — identified by court and jail records as Angell Cordero Fernandez of Las Vegas — to the shooting.

Following police surveillance of the suspect, Fernandez was arrested Nov. 5 at his east valley home on charges of murder, attempted murder, conspiracy to commit robbery, robbery, destroying or concealing evidence and resisting a public officer, according to jail and court records.

His criminal history in Clark County dates back to at least 2016, when he pleaded guilty to charges of robbery, burglary and kidnapping. He was sentenced to one to seven years in a Nevada prison, according to the records.

Fernandez emerged as a suspect just three days after the shooting, after investigators began looking into the pizza deliveries — the first of which happened on Oct. 4 and the second on Oct. 8, according to his arrest report.

Home video surveillance in Cravens’ neighborhood showed that during both of the deliveries, a Dodge Nitro with a personalized Nevada plate had been parked on Clarity Court “conducting surveillance on Ronnie’s house.”

The same vehicle was used during the deadly robbery, the report states. It belonged to the suspect’s wife.

Cravens’ roommate also told officers the Dodge would likely have bullet holes from their gunfight.

That’s when evidence against Fernandez began to stack up, the report shows.

Investigators learned that the phone number used to order the pizzas sent to Cravens’ home was registered to Fernandez’s account for Text Now, a phone messaging app. And phone records for his Text Now account revealed that, just hours after the shooting, he had begun shopping for auto body parts for a 2011 Dodge Nitro.

“For Now I Just Need that One Quarter Panel, the Tailgate, and the Back Passenger Door,” according to one message found in his phone records.

On the night of his arrest, SWAT officers showed up at his home on the 5300 block of Harris Spring Lane, near Boulder Highway and East Russell Road, with a search warrant.

Fernandez slipped out a back door of his house, leading to a short chase, according to the report. He scaled multiple fences and walls in the neighborhood before officers caught up to him a few blocks away.

He has been in custody since, and remained held without bail at the Clark County Detention Center on Thursday, jail records show.

Investigators did not say if Fernandez knew Cravens prior to the robbery attempt.

During their search, detectives found bullet holes across the Dodge, “clearly placing Angell and the Nitro at the scene of the homicide,” detectives wrote in the report.

According to the report, police believe that he worked with at least two others that night to rob Cravens although it was unclear whether any other arrests have been made in the case. Court records, as of Thursday, did not list any co-defendants in the murder case.

Fernandez was expected in Las Vegas Justice Court on Monday morning for a status hearing.