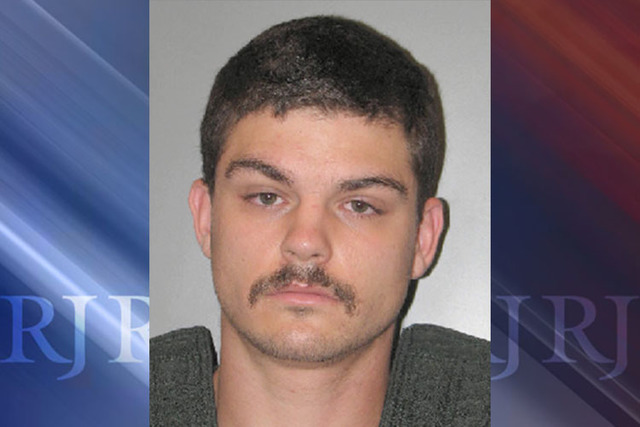 A 23-year-old Henderson man was arrested Saturday night in connection with the death of his 3-year-old daughter, according to a Henderson police media release.

Justin Tom Bennett was arrested at his home about 6 p.m. on open murder charges, the release said. He was booked without incident into the Henderson Detention Center.

Henderson Police and Fire were first called to the house at the 2400 block of Tilden Way at about 11 a.m. Friday for an unresponsive child, the release said.

Police and emergency medical personnel arrived and found 3-year-old Abygail Bennett unconscious. She was transported to St. Rose Hospital Siena Campus where she was pronounced dead.

The investigation determined Bennett was home with his three children at the time she suffered the fatal blow, police said. The remaining children have been removed from the home and are in the care of the maternal grandparents.

The girl’s death is the fourth homicide in Henderson this year.