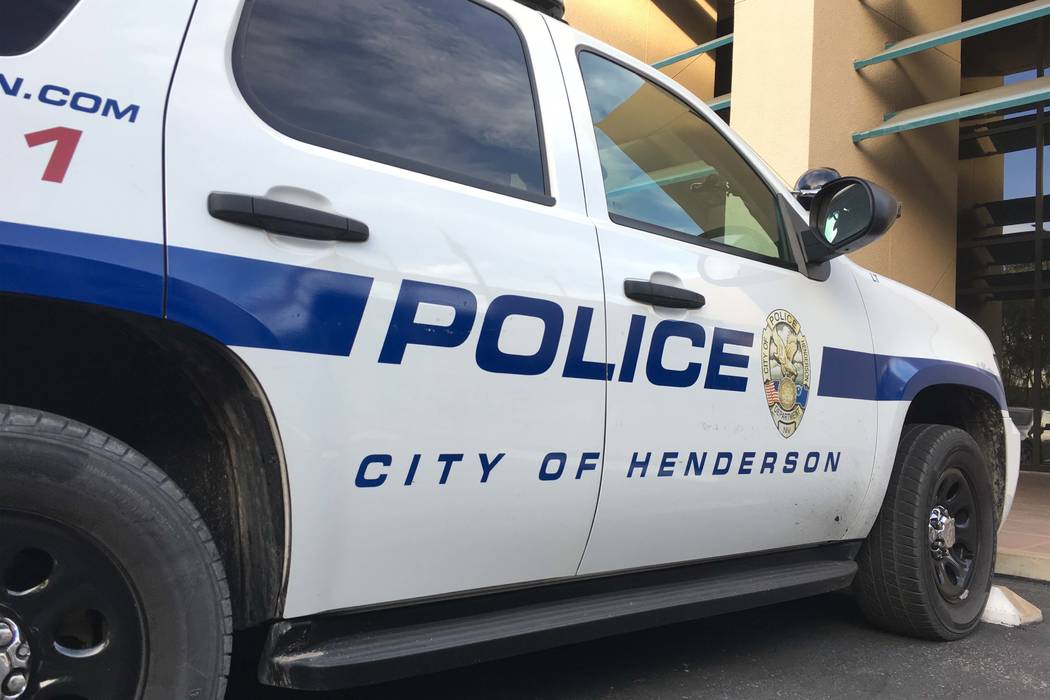 Police and fire crews responded around 9:30 p.m. Tuesday to the area of West Warm Springs Road and Donner Pass Drive, where they found the man’s body. Henderson police said Tuesday night that the man was found dead on a sidewalk in “unknown circumstances.”

A preliminary investigation revealed that the victim had been walking on Warm Springs Road and talking on his cellphone when the shooting occurred, police said Wednesday.

The Clark County coroner’s office identified the man on Wednesday afternoon as Kevin Farnsworth of Henderson. He died of a gunshot wound to the torso, and his death was ruled a homicide, the coroner’s office said. 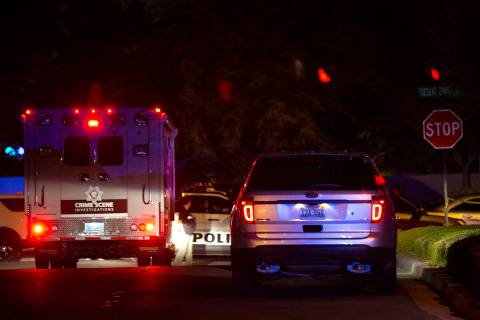