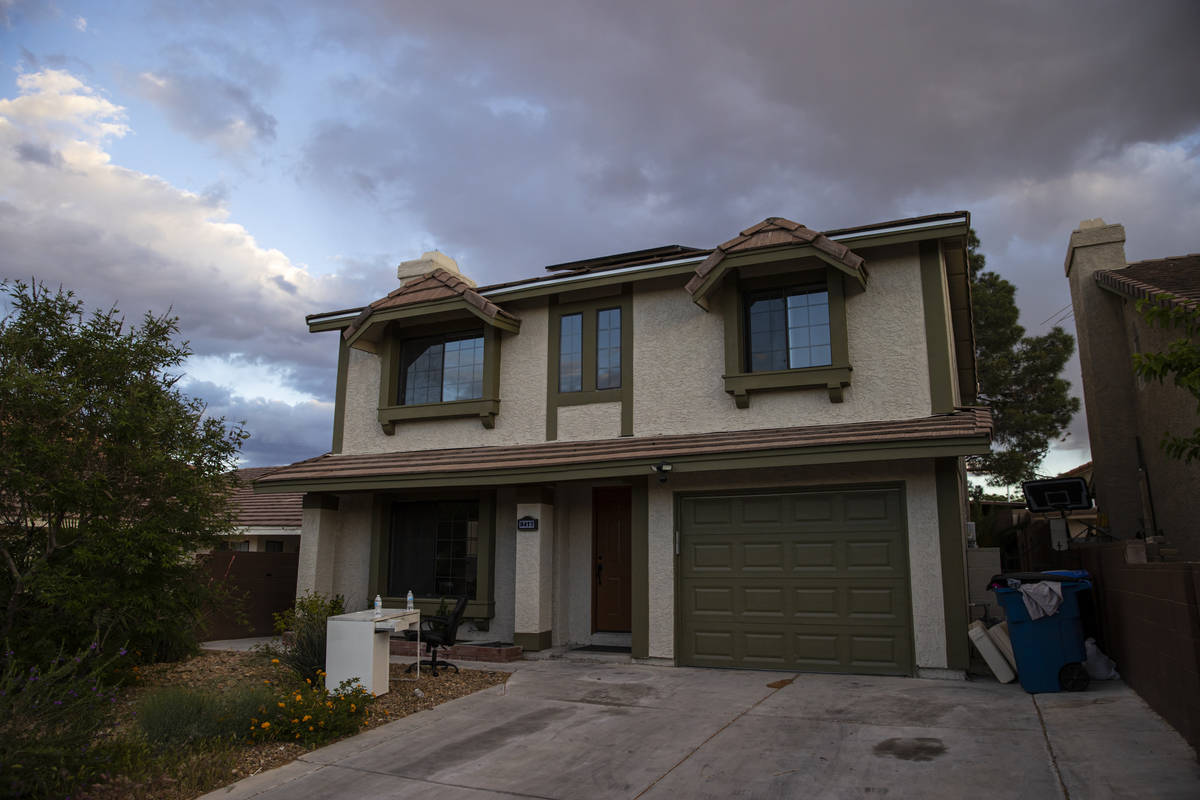 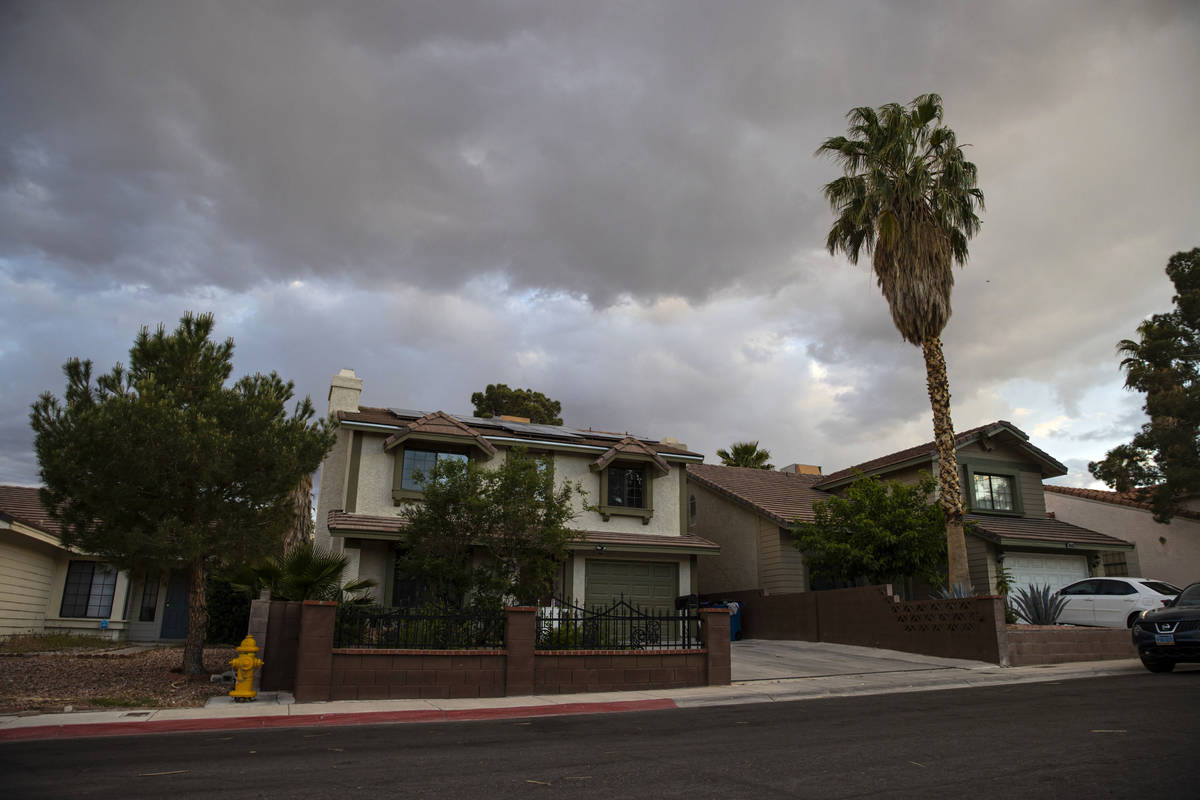 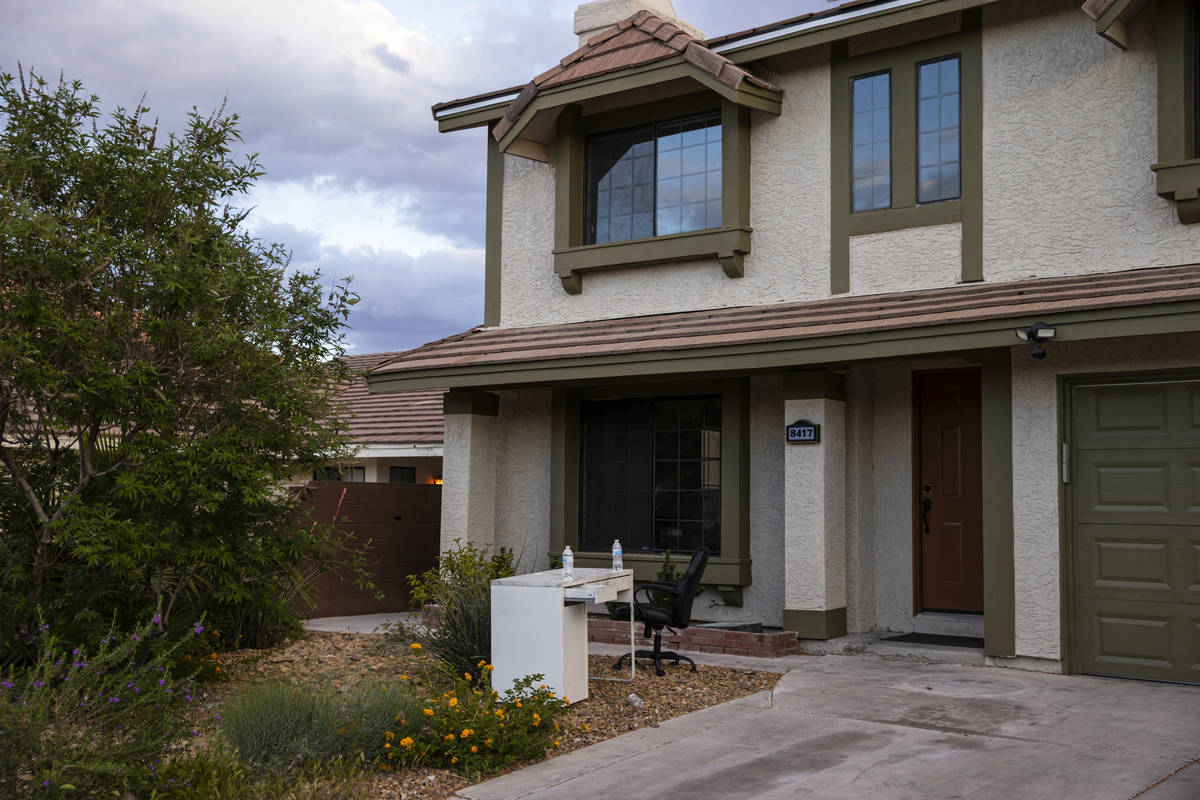 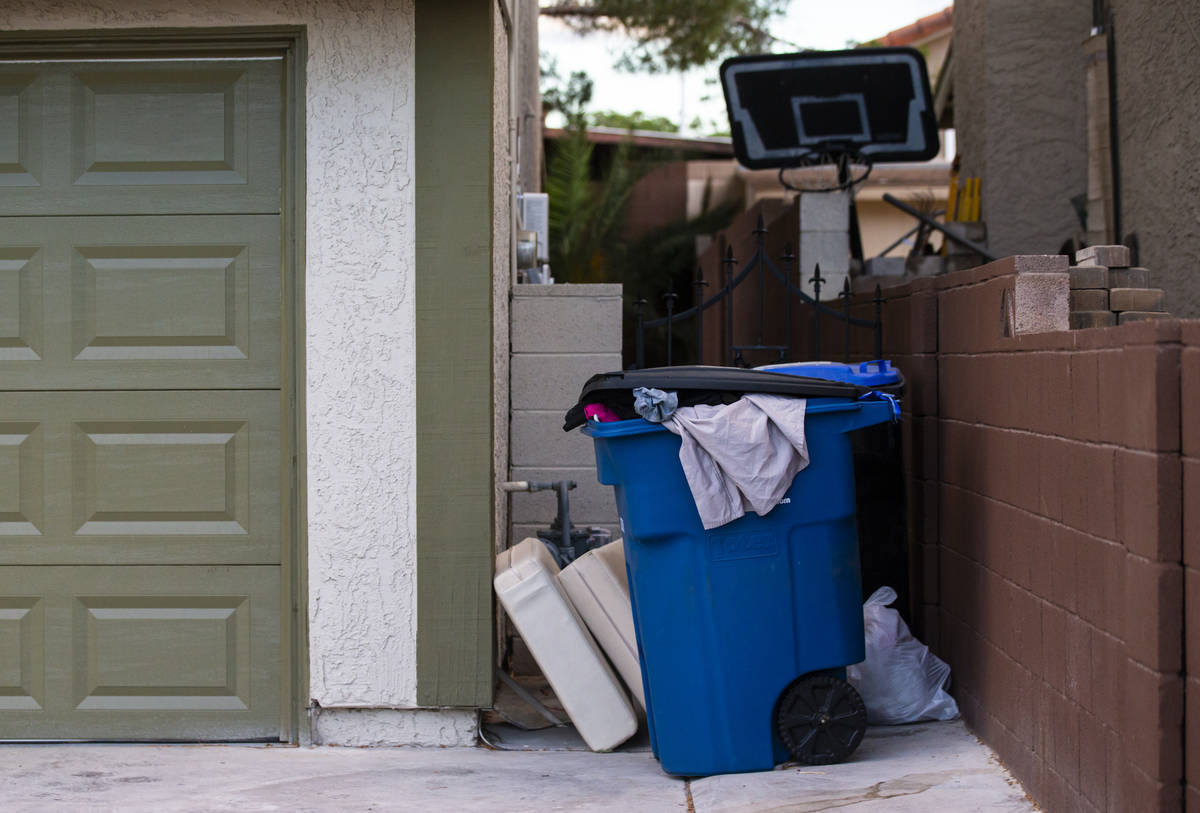 Newly released 911 calls detail a mother’s plea to Las Vegas police for help in finding her missing son, 45-year-old Daniel Halseth, and the eventual discovery of his body.

The body was found badly burned April 9 in the garage of his northwest Las Vegas home, near Durango and Alta drives. His death was ruled a homicide due to “sharp force injuries,” the Clark County coroner’s office said.

Halseth’s 16-year-old daughter, Sierra, and her 18-year-old boyfriend, Aaron Guerrero, both of Las Vegas, are now charged with murder.

Recordings of 911 calls in the case captured Daniel Halseth’s mother, Christine Halseth of Oregon, calling police at 1:46 p.m. April 9, asking if officers could do a welfare check on her son.

“He’s been missing for two days,” Christine Halseth tells a dispatcher. “His work’s called. His family’s called. I’ve called. His ex-wife’s called, and there’s nobody answering the phone and nobody, there’s nothing.”

“He lives with his 16-year-old daughter, who is not answering the phone or replying to a text,” Christine Halseth tells the dispatcher. “And, the weird part is, I’ll just tell you this, there’s been ATM withdrawals at three different ATMs.”

Christine Halseth said she texted Sierra about her missing father, telling the teen, “I really need to talk to your dad. I’m concerned about him.” But the girl didn’t respond.

“I know there is something very wrong going on here,” Christine Halseth tells the dispatcher.

A short time later, an unidentified person calls 911 to report finding a body and evidence of a fire in Daniel Halseth’s home.

“There was a fire, and we went in to investigate,” the caller states. “The fire must be a couple days old because there’s a dead body in the garage. We just found it with the homeowner that doesn’t live here.”

A person then can be heard in the background saying, “Oh, my God.”

Peggy Newman, Daniel Halseth’s friend and landlord, recently told the Las Vegas Review-Journal that his mother had asked her to stop by the home. She said she entered the home with a friend and found the body in the garage.

Las Vegas police said Sierra Halseth and Guerrero were arrested a week after the killing in Salt Lake City. They later were extradited to Nevada.

The day before Daniel Halseth’s body was found, Guerrero ran away from home and the teenagers purchased a circular saw, saw blades, bleach, lighter fluid, disposable gloves and drop cloth from stores near the victim’s home, according to arresting documents.

Sierra Halseth and Guerrero are expected in Las Vegas Justice Court on Wednesday morning for a status hearing.