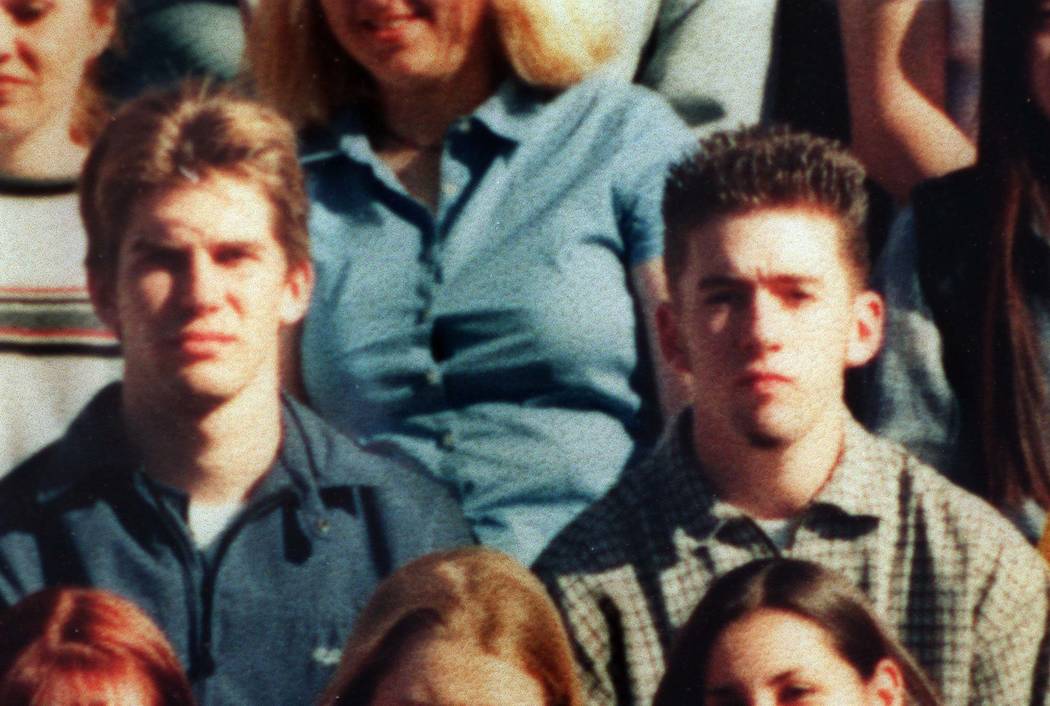 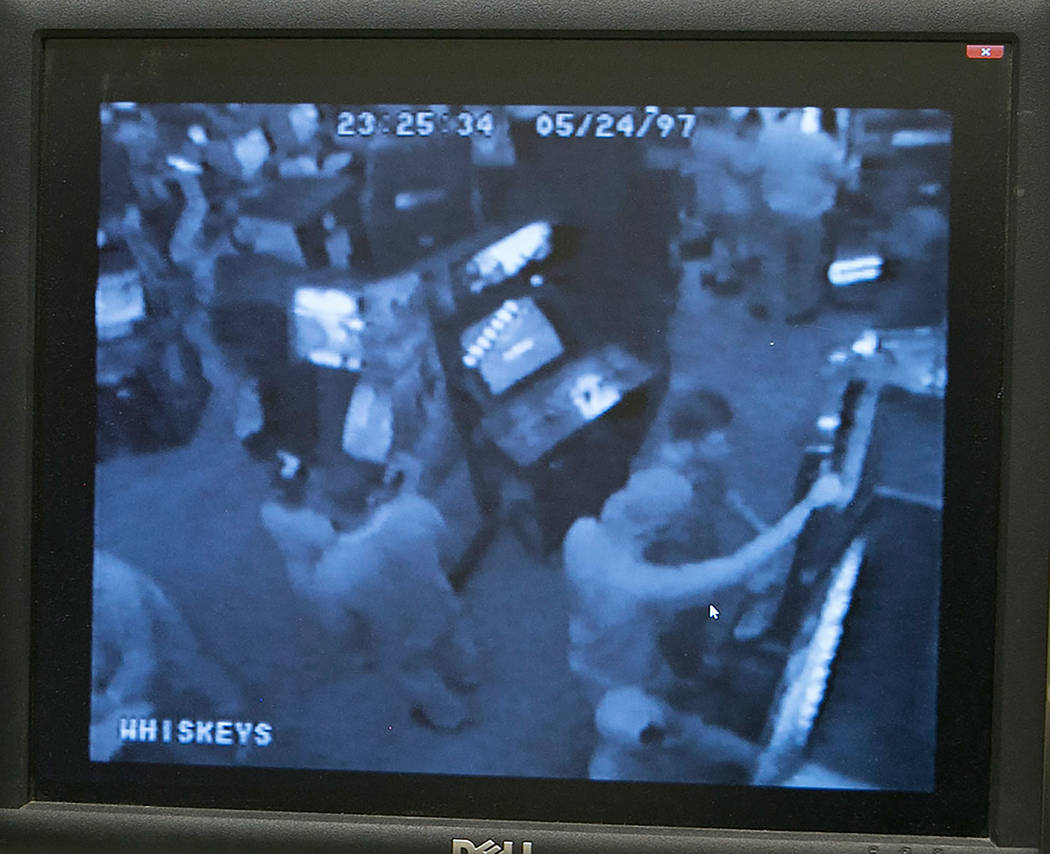 Jeremy Strohmeyer, wearing a cap, and David Cash Jr. are seen in surveillance footage played in the evidence vault at the Regional Justice Center on Friday, May 12, 2017, in Las Vegas. Twenty years ago, Strohmeyer killed and sexually assaulted a 7-year-old girl in a Primm casino restroom. Cash, who witnessed part of the attack, never reported it and was never charged with a crime. Bridget Bennett Las Vegas Review-Journal @bridgetkbennett 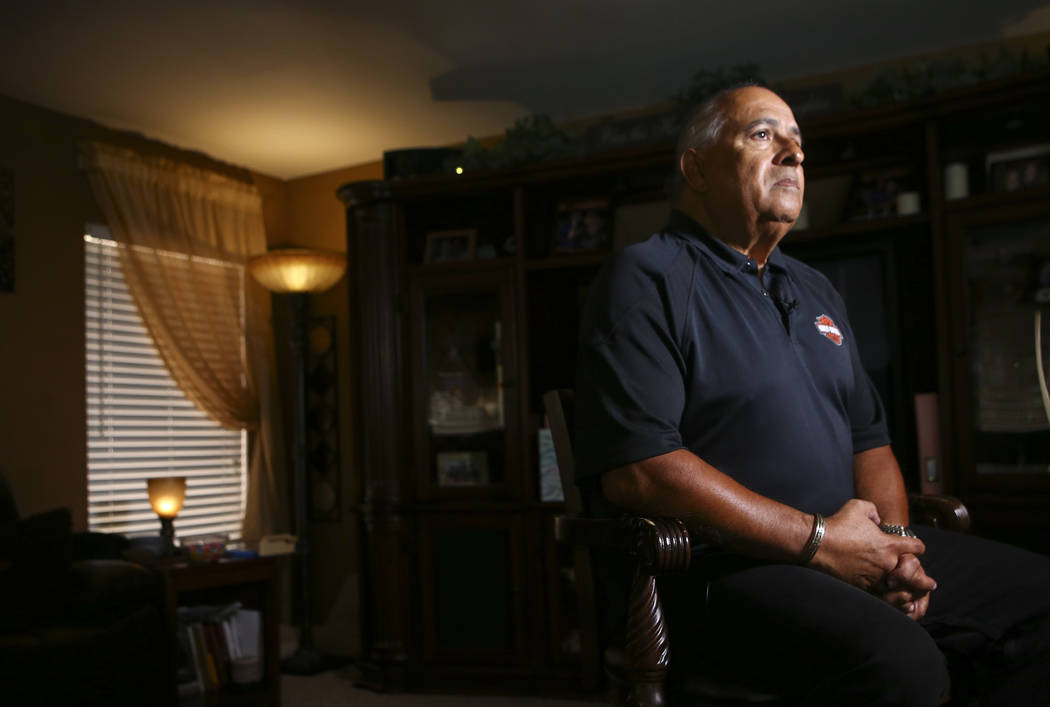 Retired homicide Detective Phil Ramos during an interview at his Las Vegas home on Friday, May 12, 2017. Ramos was a lead detective in the 1997 slaying of 7-year-old Sherrice Iverson at a Primm casino. Chase Stevens Las Vegas Review-Journal @csstevensphoto 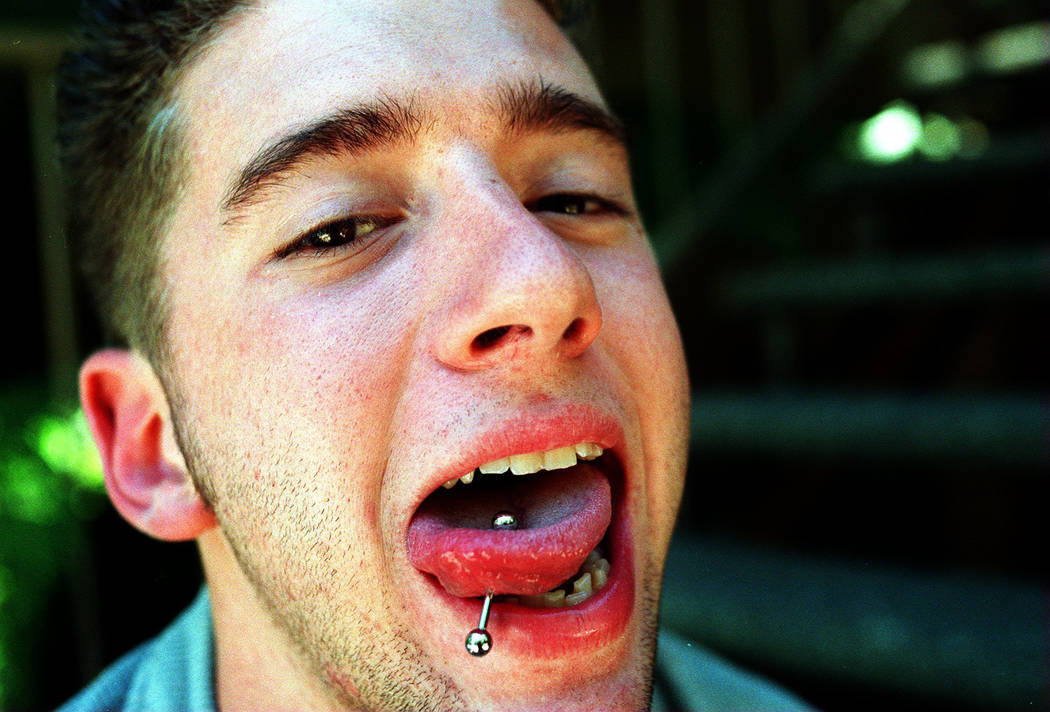 Eighteen-year-old David Cash Jr. of La Palma, California, shows his pierced tongue as he sits on the steps of his home on May 29, 1997. Cash was with his best friend, Jeremy Strohmeyer, in a Primm casino restroom when Strohmeyer sexually assaulted and killed 7-year-old Sherrice Iverson of Los Angeles. Michael Goulding Orange County Register 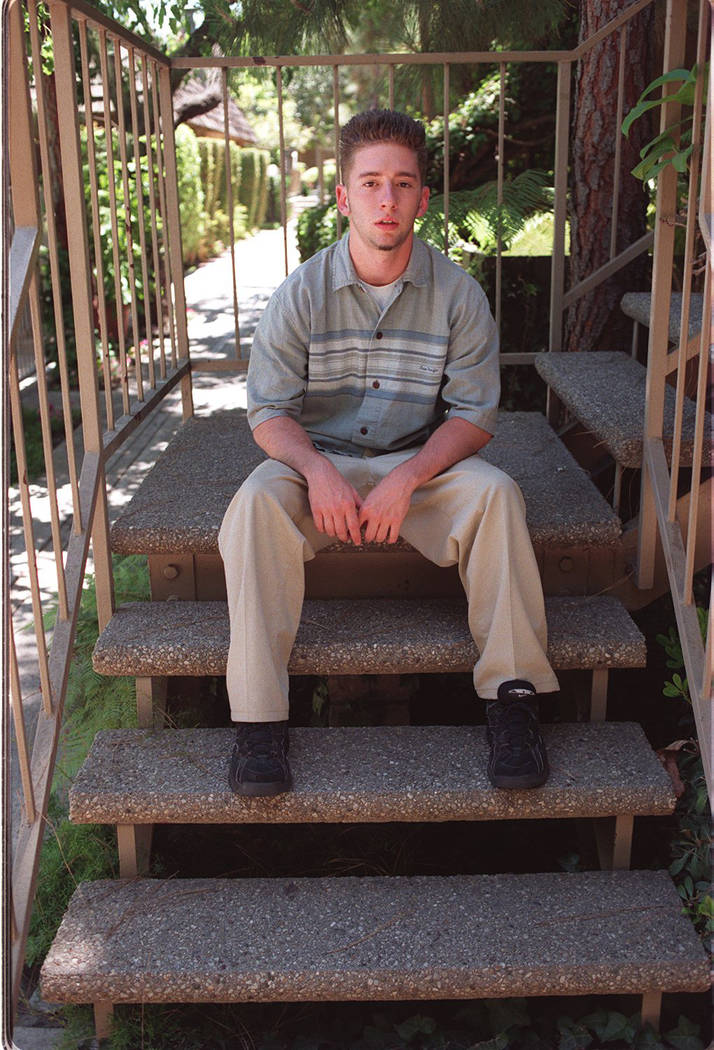 Eighteen-year-old David Cash Jr. of La Palma, California, at his home on May 29, 1997. Cash was with his best friend, Jeremy Strohmeyer, in a Primm casino restroom when Strohmeyer sexually assaulted and killed 7-year-old Sherrice Iverson of Los Angeles. Michael Goulding Orange County Register 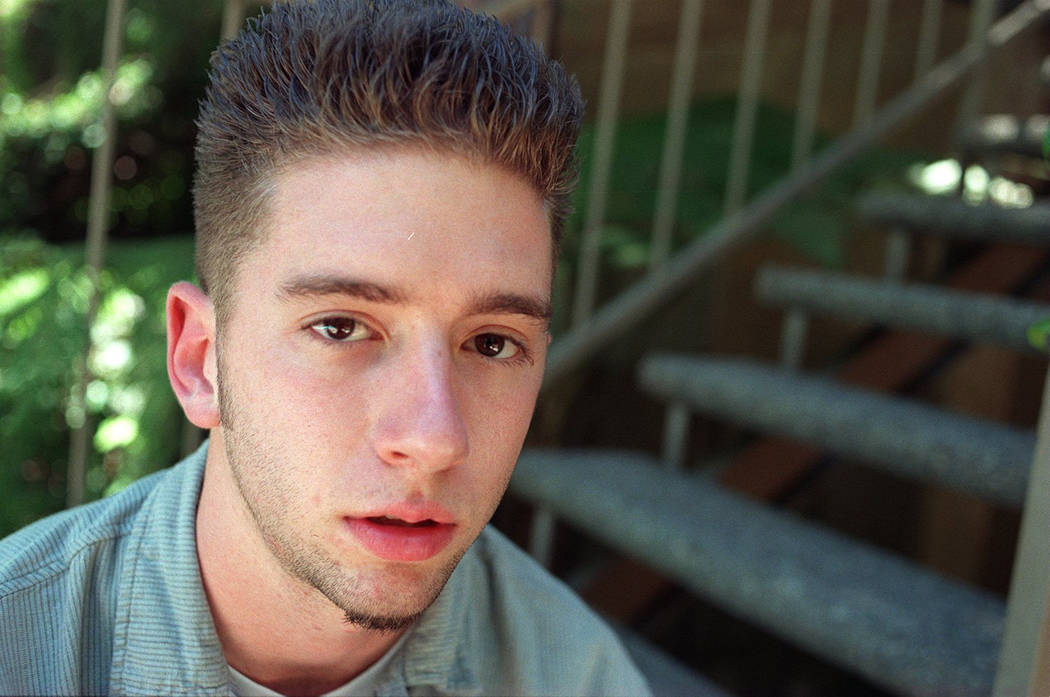 Eighteen-year-old David Cash of La Palma, California, at his home May 29, 1997. Cash was with his best friend, Jeremy Strohmeyer, at the Primadonna Resort in Primm when Strohmeyer allegedly raped and killed 7-year-old Sherrice Iverson of Los Angeles. Michael Goulding Orange County Register

Dubbed by Time magazine as the “bad Samaritan,” Cash’s role — or lack thereof — in the crime was revealed several days after Strohmeyer, 18, sexually assaulted and killed 7-year-old Sherrice in a Primm casino bathroom.

When Strohmeyer forced the girl into the stall, Cash, also 18, was standing by the sinks in the restroom, watching.

When Strohmeyer locked the stall door and began struggling with Sherrice over the toilet, Cash walked into the adjacent stall, hoisted himself up and watched as Strohmeyer continued to muffle the girl’s screams. Then he left.

Cash never intervened, never reported what he saw and never was charged with a crime, because inaction wasn’t considered illegal at the time.

In response to the lack of charges against Cash, Perkins sponsored the Sherrice Iverson bill, which required Nevadans to notify police if they see violent acts being committed against a child. It went into effect in 1999. The next year, a similar measure was passed in California.

“Given the amount of reporting about crimes against children, I would hope that the law contributed to those successes,” Perkins said.

Phil Ramos, one of the case’s lead homicide detectives, said investigators to this day are “very disappointed” they couldn’t charge Cash.

“And he flaunted it,” Ramos added. Shortly after the slaying, Cash was banned from his senior prom. But photos later emerged of him on prom night striking a playful pose in a limousine near the dance venue.

In the Long Beach Press-Telegram, Cash was quoted as saying he wanted to sell his story to the media. One movie company already had offered him $21,000, he added.

In the fall of 1997, Cash enrolled at the University of California, Berkeley. In December 2001, he graduated with a bachelor’s degree in nuclear engineering — but not without pushback from his peers. During his time at school, a 24-year-old was arrested on a misdemeanor battery charge after spitting in his face, and the student government tried and failed twice to get him kicked out.

Efforts to reach Cash for this story were unsuccessful. But when asked on CBS’ “60 Minutes” in late 1999 if — given the chance — he would do things differently, Cash said, “I don’t feel there is much I could have done differently.”