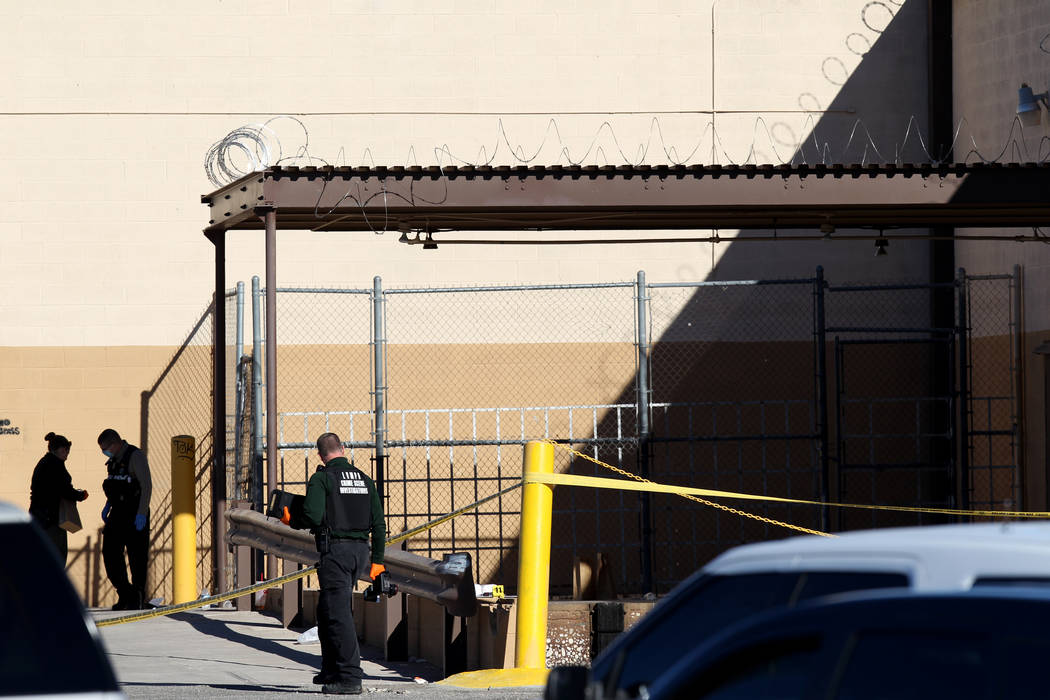 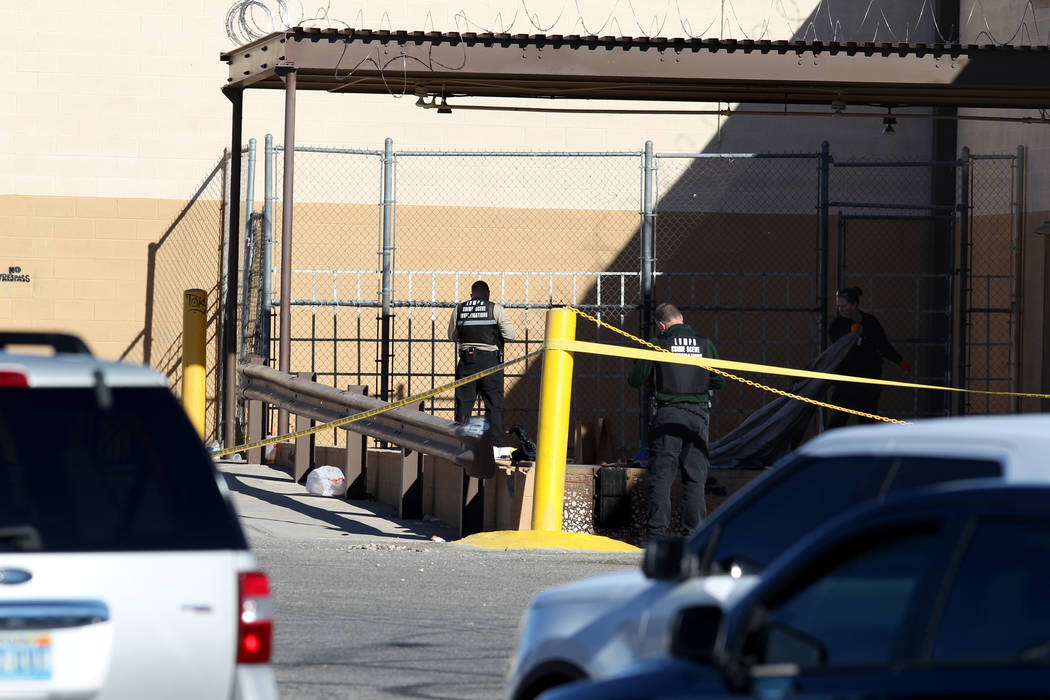 A Las Vegas man told his neighbor he killed two homeless people behind a central-valley swap meet because one of them was a sex offender, court documents show.

“The neighbor explained he had been sexually assaulted as a child and took offense to sex offenders,” 32-year-old Michael Thompson’s arrest report said.

Detectives learned that a woman’s neighbor told her he killed a man and a woman behind the swap meet on the 2900 block of West Washington Avenue, near Rancho Drive, according to the arrest report.

The woman told police she didn’t believe her neighbor at the time because of his substance usage habits. Through her story, the report said, nearby security footage and other witness accounts, police identified Thompson as a suspect.

A Las Vegas city marshal told police other people who lived near the swap meet named Thompson as the shooter. The report said a witness said he watched a man matching Thompson’s description shoot Wilhelm twice. The witness and another man ran off and heard more gunshots. They met up with Thompson and exchanged cigarettes.

The witness returned to the area about 45 minutes later, the report said.

“(He) observed Rhonda crawling down the loading dock ramp asking for help,” the report said.

The witness told police he didn’t see her during the initial gunshots and didn’t know she was shot. He left and didn’t call for help, the report said.

Police initially spoke with Thompson on Jan. 5 after a witness to the shooting spotted him inside a convenience store, the report shows. Homicide detectives briefly spoke with Thompson and asked for a DNA sample. Thompson said he had heard of the homicide but had no information on it. He also declined to provide a sample.

After further investigation, police arrested Thompson on Jan. 16. The report said he told police he didn’t leave his house the night of the shooting. Thompson asked for a lawyer once police said they saw him on security footage near the swap meet at the time of the shooting.