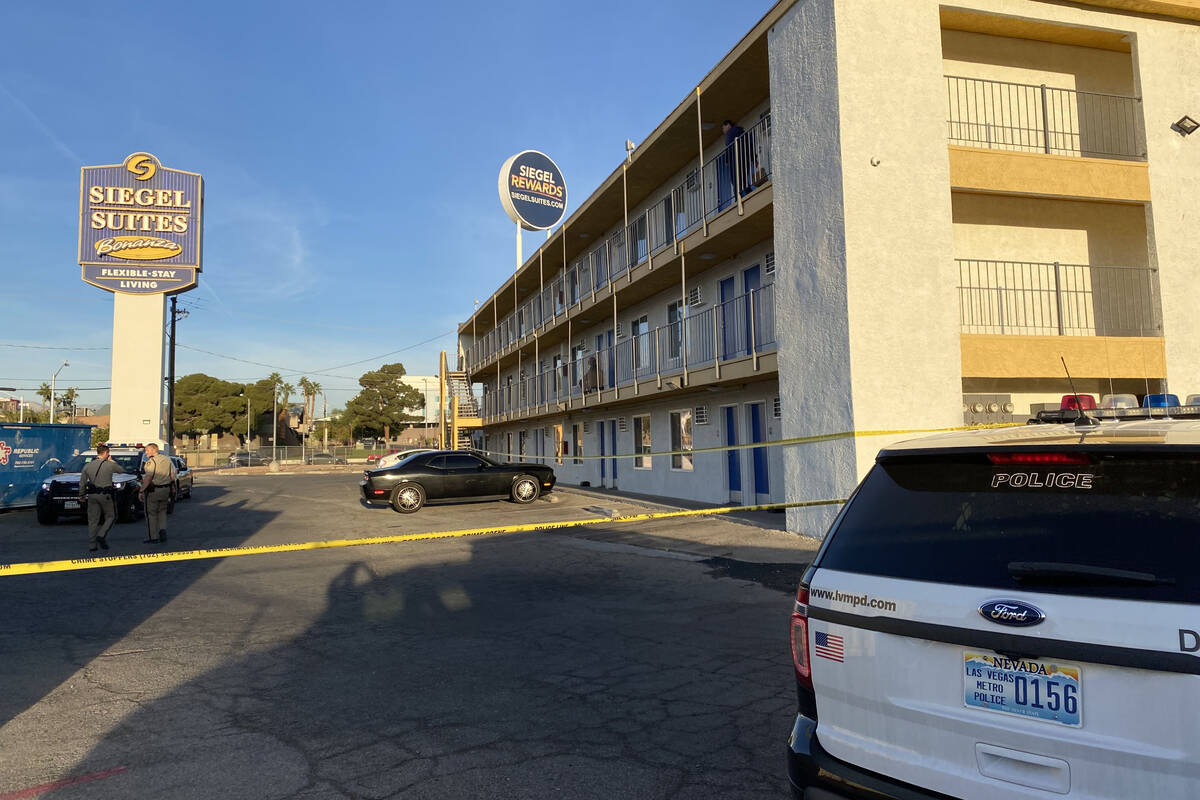 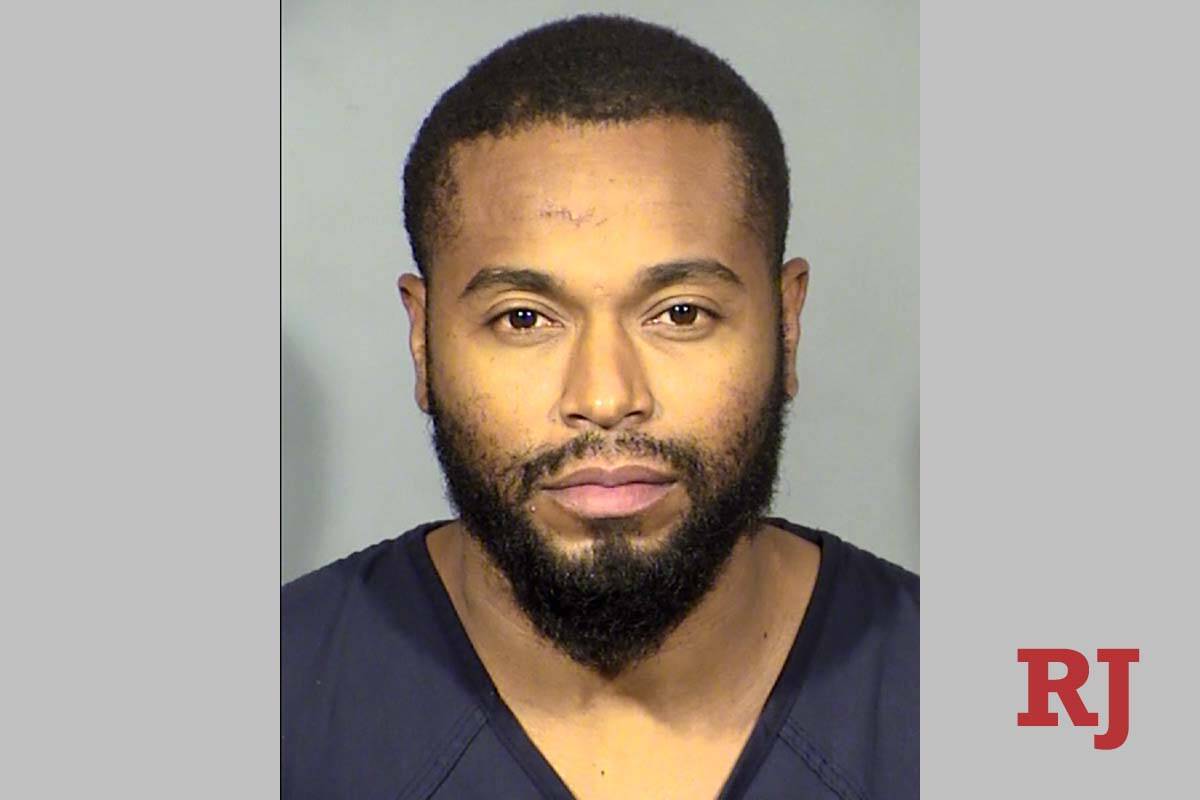 Las Vegas police arrested a suspect Thursday in one of two fatal shootings that occurred overnight.

Homicide detectives identified 36-year-old Derick McGruder as the suspect in a shooting at Siegal Suites Bonanza apartments, 600 E. Bonanza Road, and McGruder was booked into the Clark County Detention Center on a murder charge.

Dispatchers received a 911 call late Wednesday night reporting that a person was on the ground at the apartment complex. He died at the scene, and homicide investigators took over the investigation.

Police said the victim, who has not been identified, was suffering from a gunshot wound when he was found. They said the shooting followed a dispute with a neighbor.

Officers later were seen behind crime scene tape in the back parking lot of the complex near Las Vegas Boulevard North. A reporter was asked to leave the property by private security.

In another case, a man ran into Sam’s Town, 5111 Boulder Highway, at about 2:50 a.m. to report that he was shot at a bus stop at Boulder Highway and Nellis Boulevard.

“He said he had been shot and collapsed,” police Lt. Jeff Swanbeck said in a text message.

The man was taken to Sunrise Hospital and Medical Center, where he was pronounced dead, police said on Thursday afternoon.

Police said the man was sitting at the bus stop when he was approached by two men.

After a “verbal dispute,” the man was shot and the two others ran away, police said.

Police had not identified a suspect, and no one was in custody.