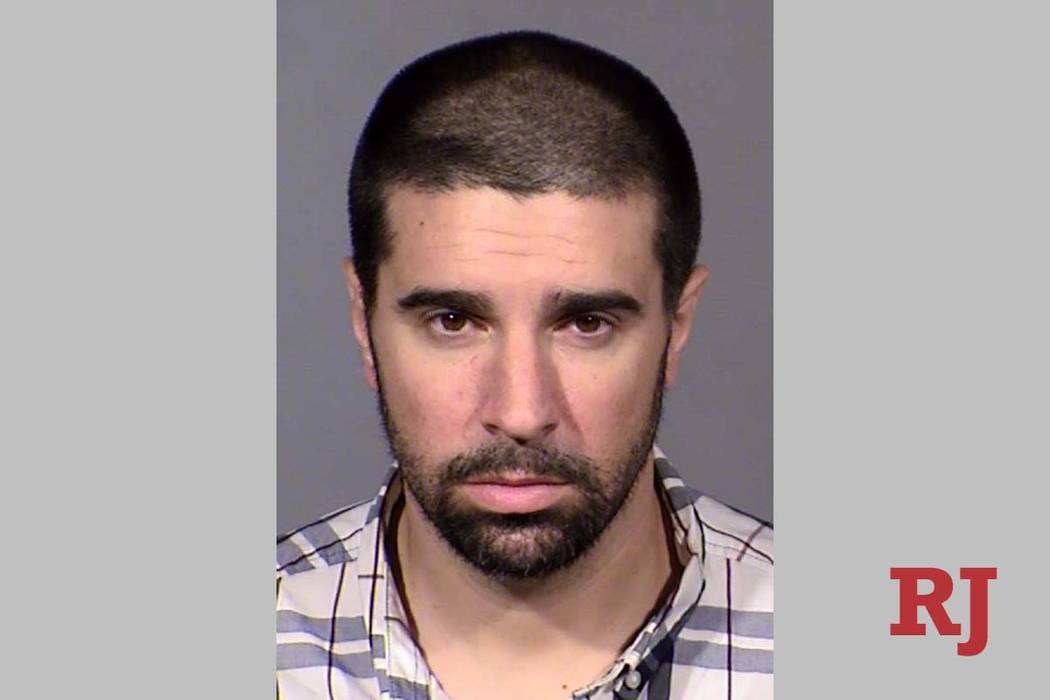 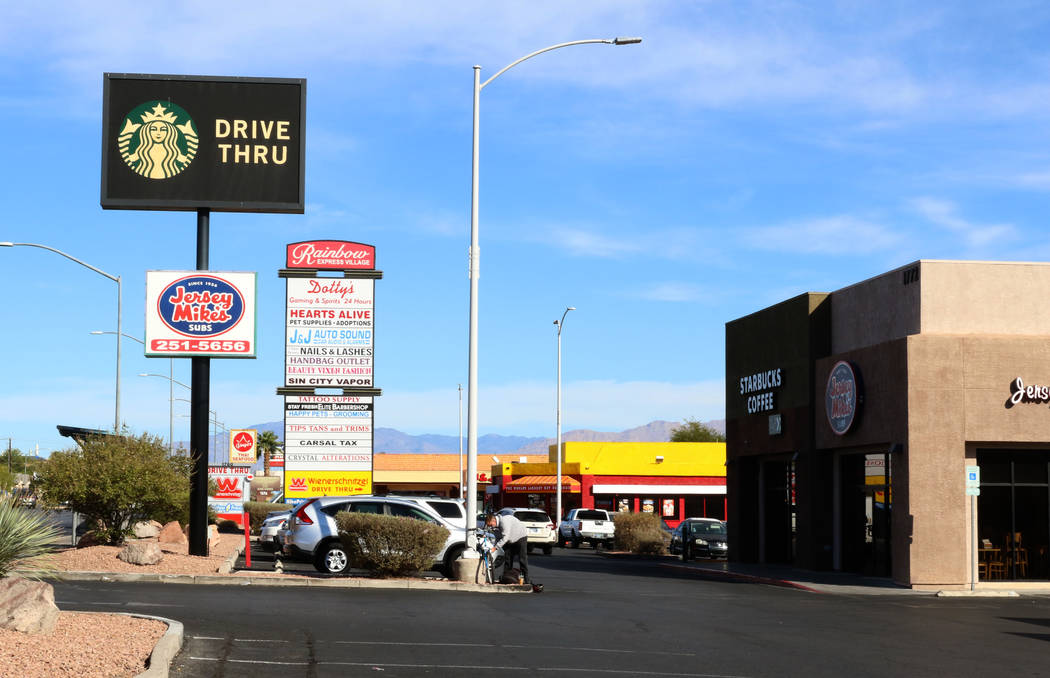 Las Vegas police have arrested a man on a murder charge in an Oct. 23 killing in a central valley business complex parking lot.

Authorities said Anthony Esposito, 34, was shot to death shortly before 2:40 a.m. at the complex at 1760 S. Rainbow Blvd. near West Oakey Boulevard.

Nicholas Bryan Robinson, 35, of Las Vegas, was booked at the Clark County Detention Center on a murder count late Monday.

Police originally said they believed Esposito was inside a business in the complex before the shooting. He stepped outside into the parking lot to meet with a man. The two got into an argument and Esposito was shot.