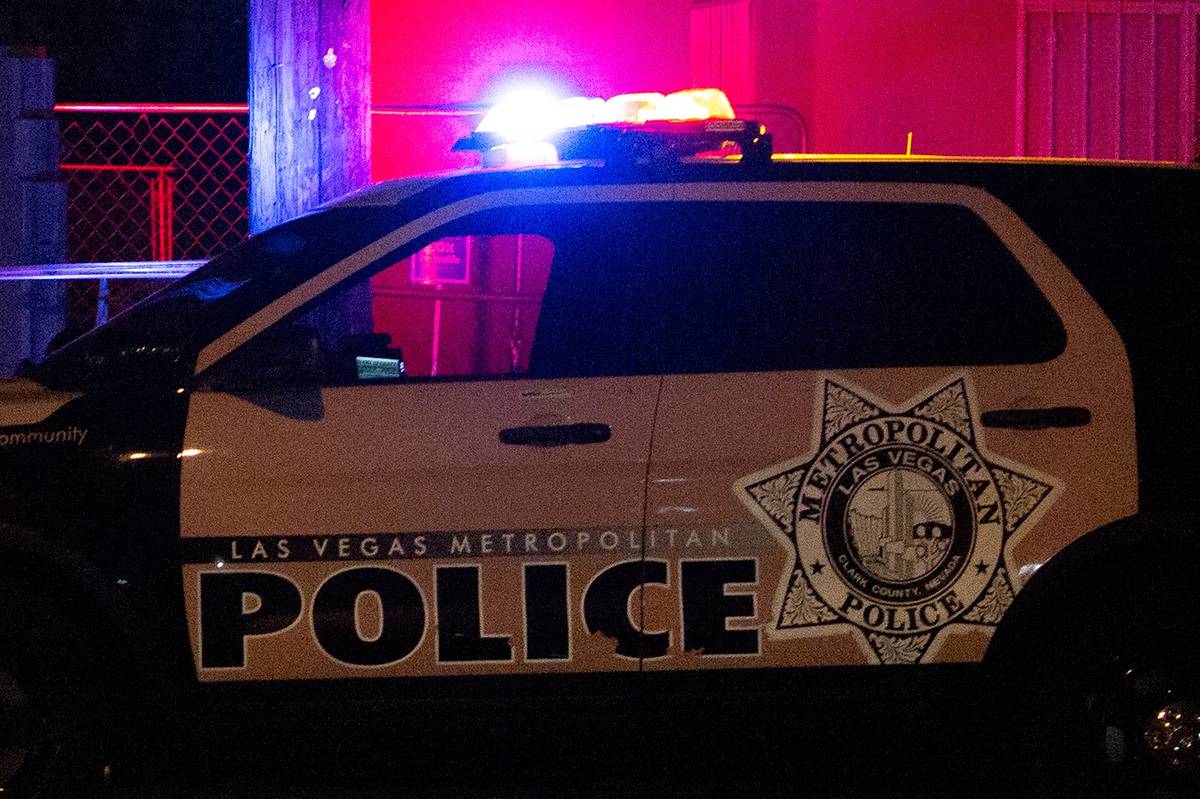 Las Vegas police are investigating after a homeless man was found dead Wednesday night in the central Las Vegas Valley.

At about 10:45 p.m., police received a report of a man’s death near Maryland Parkway and Wilson Avenue, north of Bonanza Road. When officers arrived, they found a man lying on a sidewalk suffering from an apparent gunshot wound, the Metropolitan Police Department said.

The man died at the scene, police said.

Investigators believe the man was homeless and had been “sitting on the sidewalk for most of the day,” Metro said in an emailed statement sent Thursday afternoon. Detectives have not identified a motive or suspect in the man’s death.