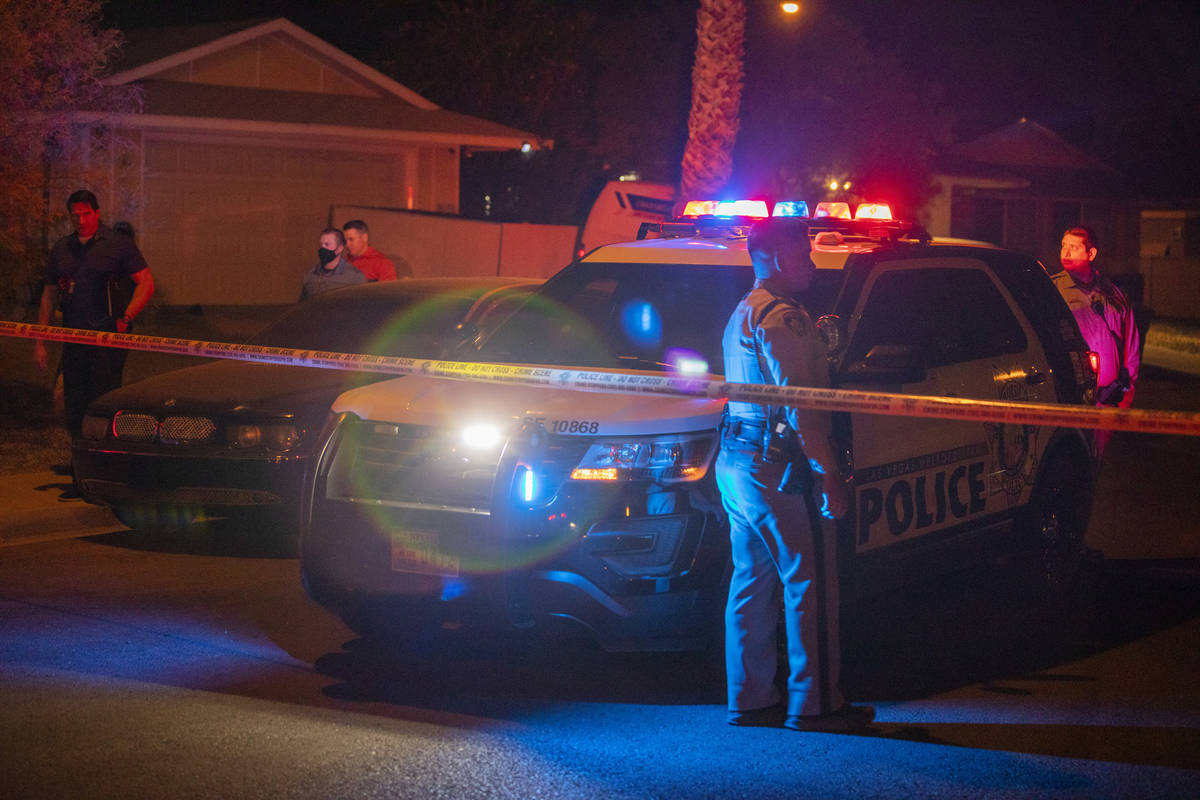 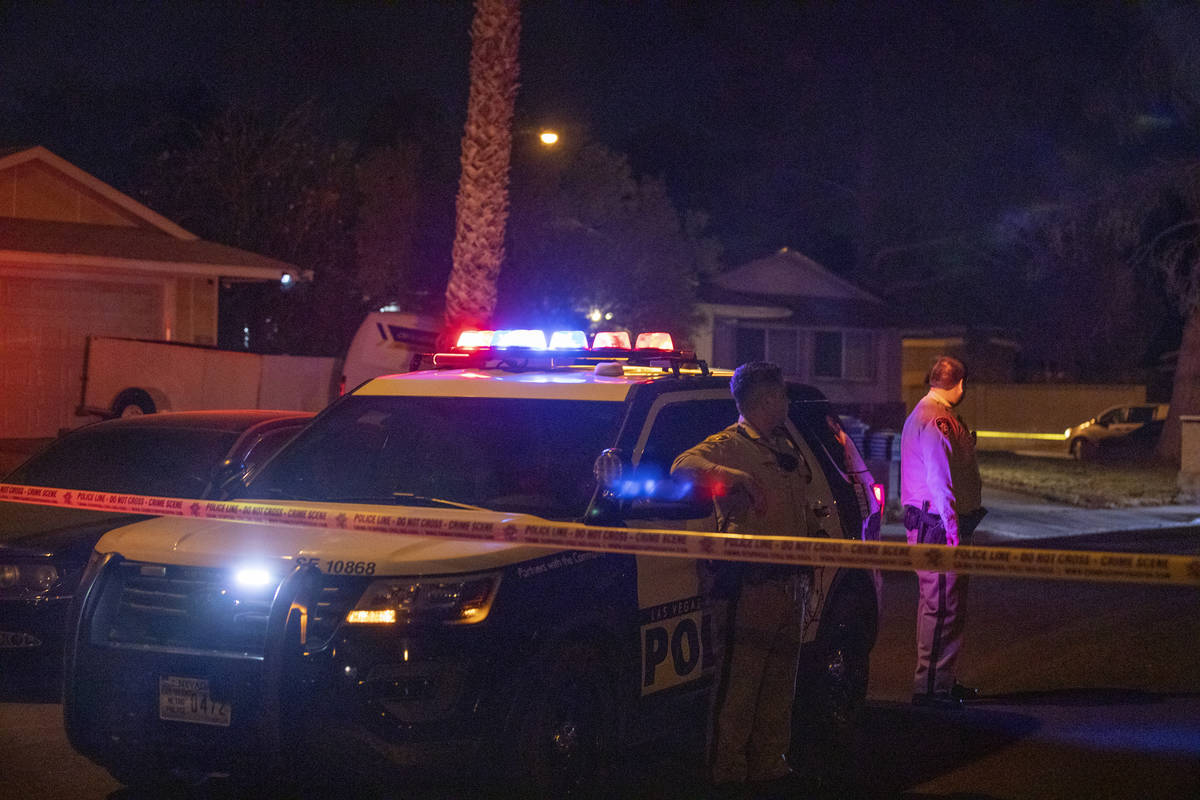 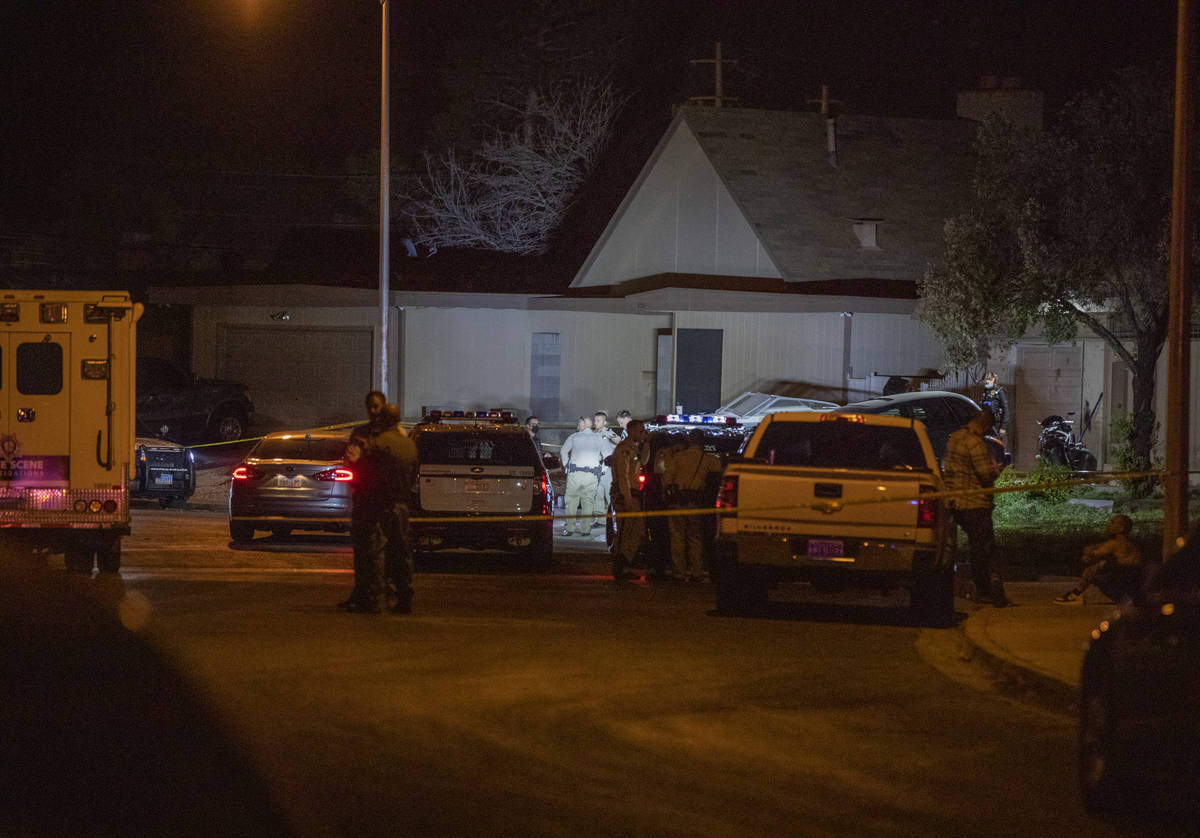 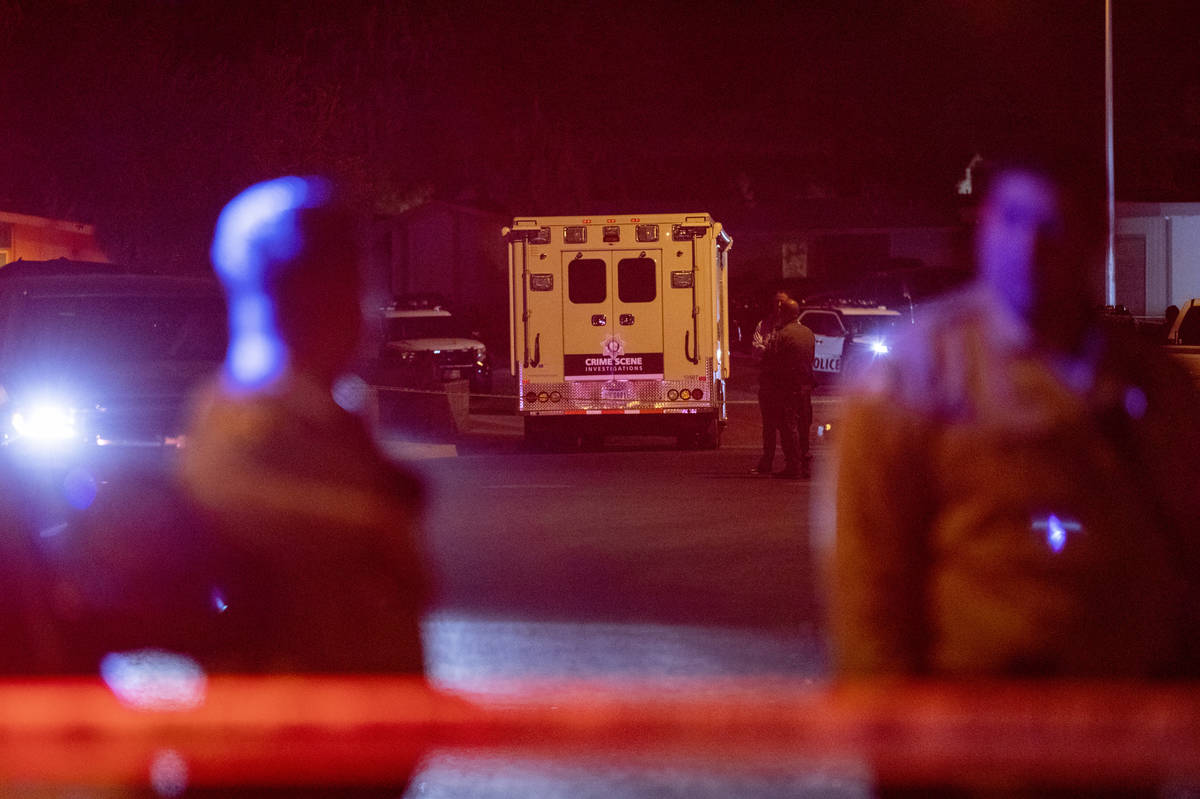 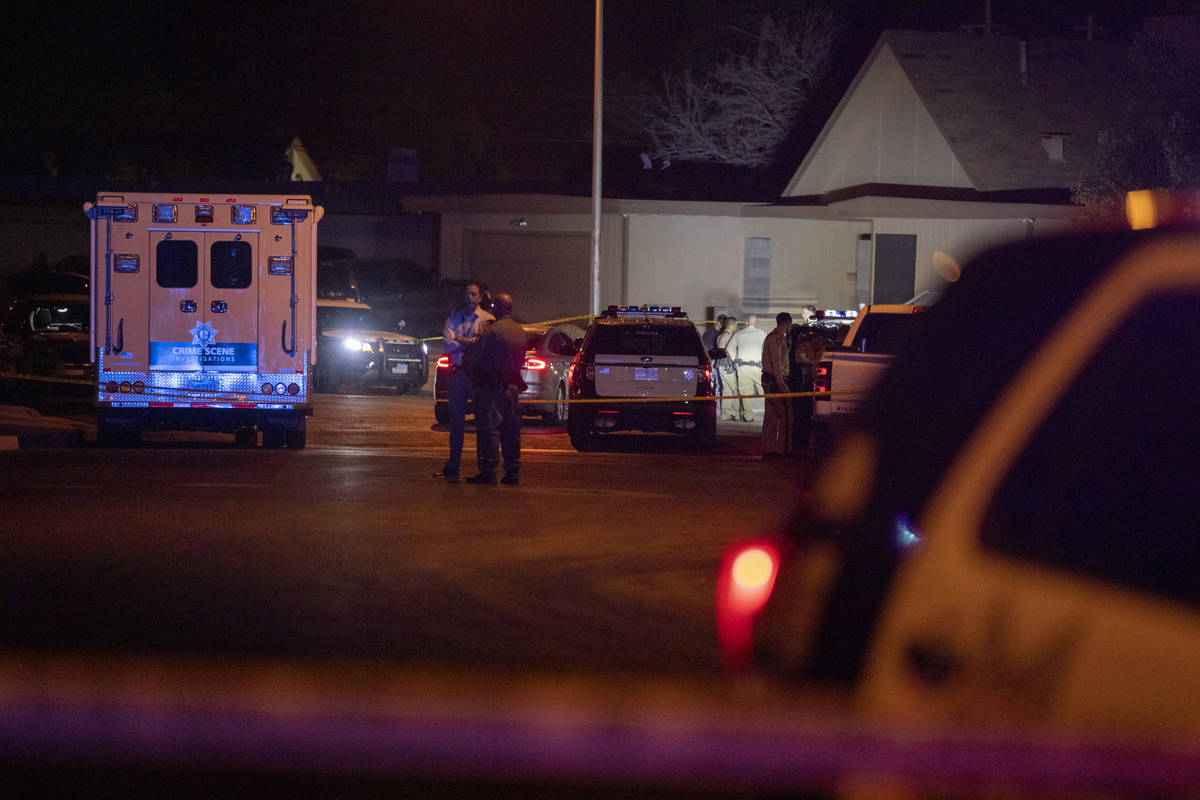 Officers responded to a “domestic-related call” around 6:15 p.m. at a residence on the 5400 block of Club House Drive, near Sahara Avenue and Nellis Boulevard, Lt. Richard Meyers said at the scene. The address is the same block as the Club at Sunrise golf course.

Officers found a person suffering from stab wounds, and the person was transported to a local hospital and pronounced deceased, Meyers said at 9:30 p.m.

Police said they were seeking a woman as a person of interest, who was at large late Monday.

Anyone with information on the stabbing may report it anonymously to Crime Stoppers at 702-385-5555.