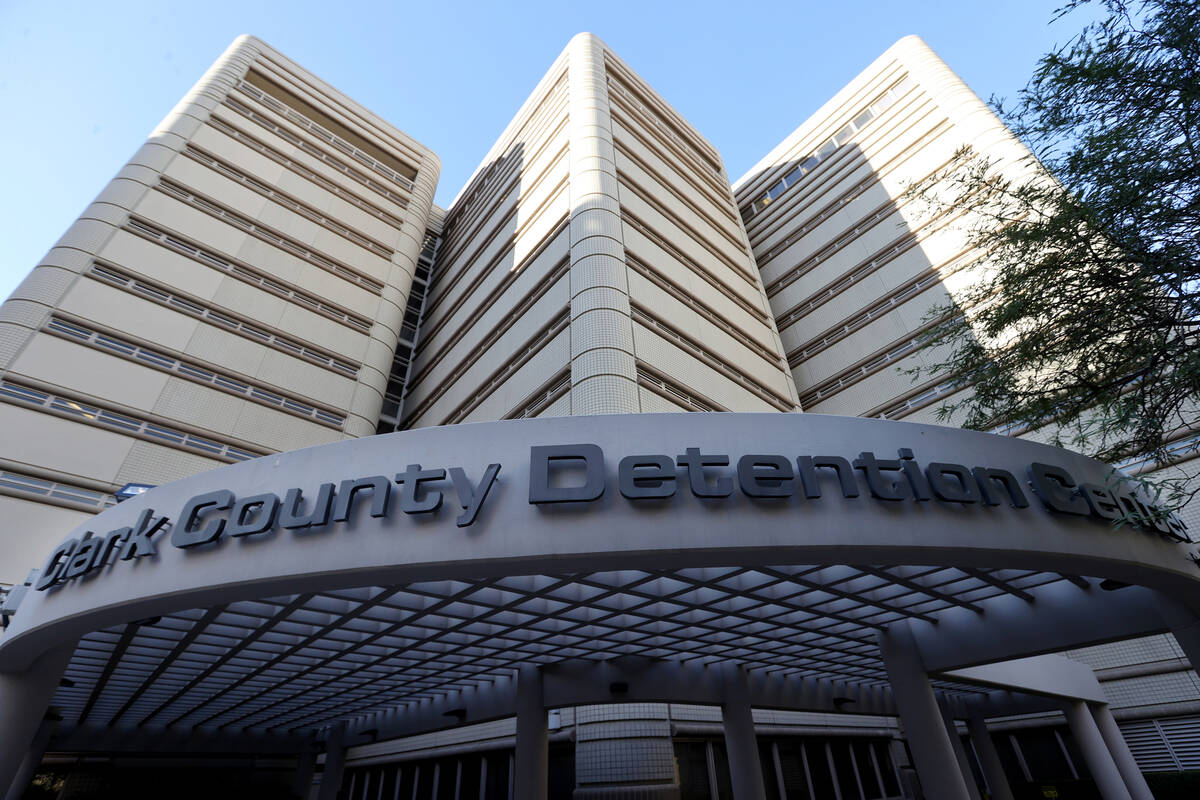 A 59-year-old man died earlier this year after he was beaten by his cellmate at the Clark County Detention Center, according to an arrest report released Tuesday, Dec. 6, 2022. (K.M. Cannon/Las Vegas Review-Journal) @KMCannonPhoto

A 59-year-old man died earlier this year after he was beaten by his cellmate at the Clark County Detention Center, according to an arrest report released Tuesday.

John Rose died April 4 of blunt injuries, according to the Clark County coroner’s office, but the Metropolitan Police Department did not disclose the circumstances around his death until this week.

Rose was found unresponsive with a sheet over his face in his cell at the jail on March 15. Medical staff told police Rose suffered from a brain bleed, a punctured lung, two broken ribs and two fractured vertebrae, according to the arrest report.

His cellmate, Andre Hill, did not answer any questions from officers at the jail about what happened to Rose.

Detectives said Rose was attacked sometime in the morning of March 15, and Hill had fresh cuts on his knuckles.

Hill was initially charged with battery by a prisoner, and the charge was upgraded to murder in June, according to court records. He is still being evaluated while experts determine whether he is competent enough to stand trial.

Hill pleaded guilty to assault with a deadly weapon in 2008 and was sentenced to four years of probation.