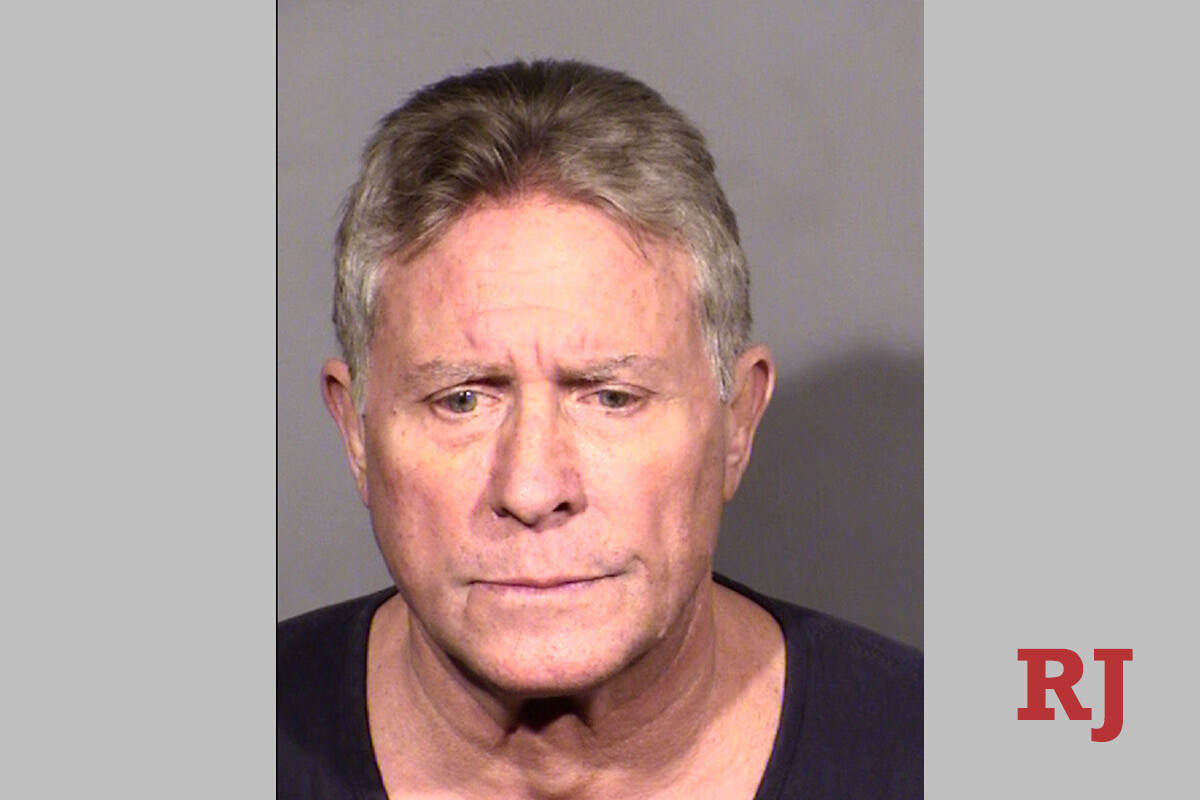 A man was arrested in connection with a stabbing in the southeast Las Vegas Valley, police said.

Brandon Alexander, 64, was arrested on a charge of open murder after an unidentified man was stabbed to death on the 4300 block of Boulder Highway on Friday night.

Alexander, who is the victim’s neighbor, was in an fight with the victim when the stabbing occurred, according to a Metropolitan Police Department news release.

The victim was pronounced dead at the scene, police said.

Alexander told police in a 911 call that he had stabbed another man in self-defense, according to police Lt. Jason Johansson.

Anyone with any information about this incident is encouraged to contact the police department’s Homicide Section by phone at 702-828-3521, or by email at homicide@lvmpd.com. To remain anonymous, contact Crime Stoppers by phone at 702-385-5555, or on the internet at www.crimestoppersofnv.com.