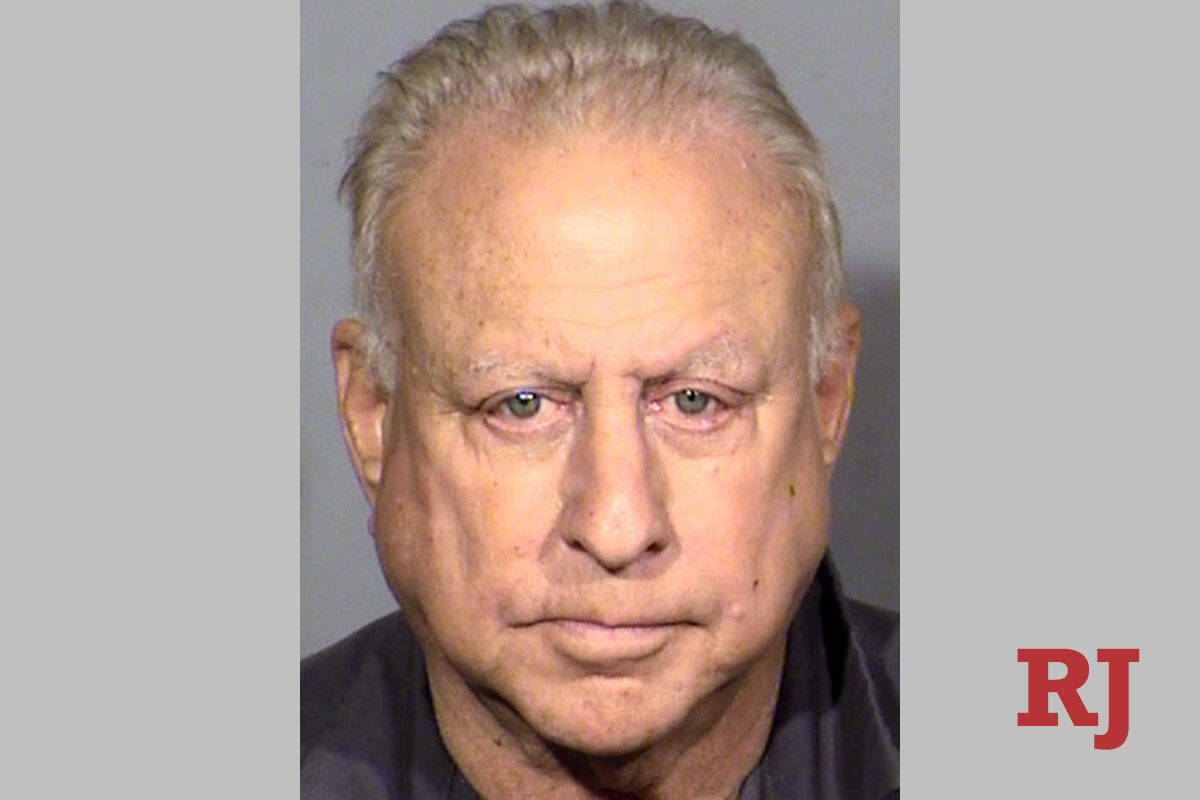 Paul Licht told his girlfriend on Oct. 25 that he had just shot a man in the elevator of their apartment complex, at 901 E. Fremont St., according to an arrest report released Tuesday by the Metropolitan Police Department.

Licht told police he shot the man in self-defense with a Ruger .380 caliber pistol after the neighbor attacked him.

He was initially arrested that day and booked on a charge of battery with a deadly weapon. Licht was released that day on a bond, but the district attorney dropped the charge on Nov. 23.

The person who was shot, Kendrick Smith, told police on Oct. 30 that he asked Licht if something was wrong when they were standing in the elevator together. He said that when he got out of the elevator, Licht said, “Hey,” and when Smith turned around he was shot.

“He attributes the tension to the fact that both he and the suspect associate with the same group of prostitutes,” police wrote in the report.

Smith, 49, died Nov. 11 at Sunrise Hospital and Medical Center from a gunshot wound to the stomach, according to the Clark County coroner’s office.

Metro applied for a warrant for Licht’s arrest again on Nov. 13 with updated information on Smith’s death in the warrant, but no murder charge had been filed as of Tuesday.

The district attorney’s office did not reply to a request for comment.

Metro had not ruled the killing was in self-defense, and online homicide logs maintained by the department show police considered the shooting a murder.