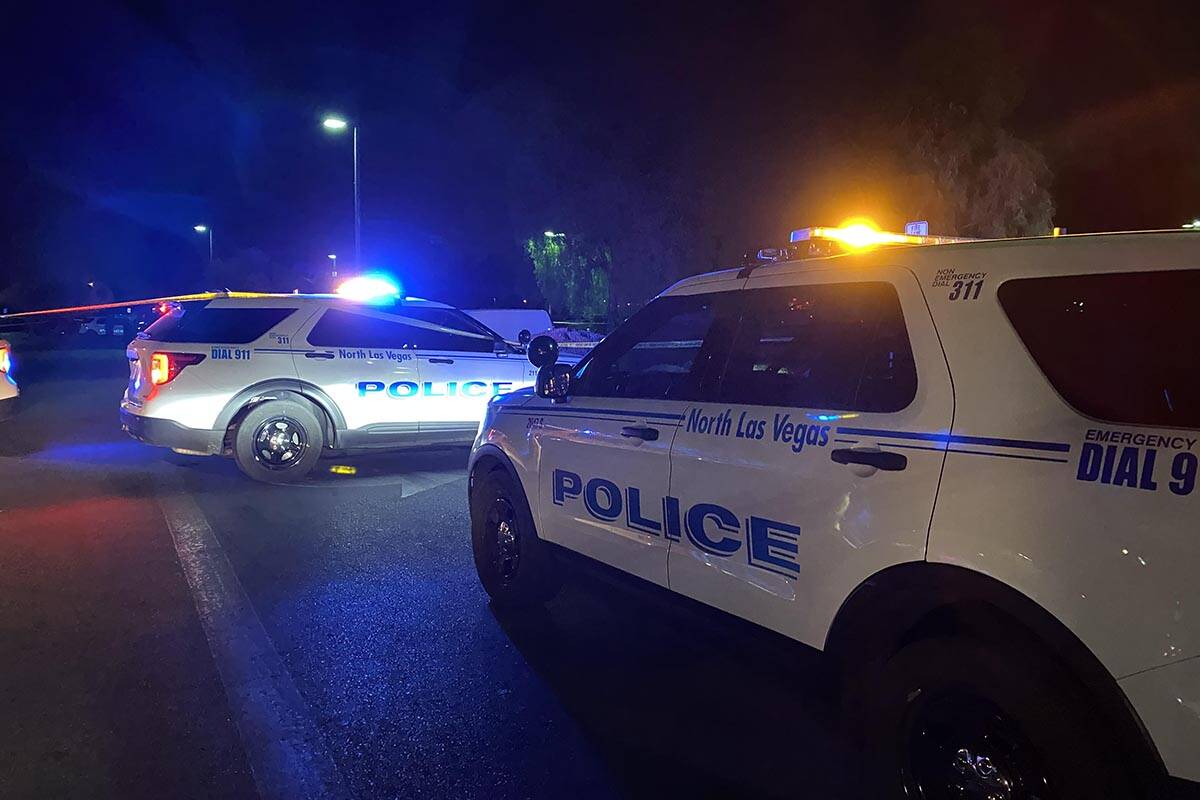 Officers were called at 4:14 p.m. to the Broadacres Marketplace, 2930 Las Vegas Blvd. North, after a report of a shooting, according to a statement from the North Las Vegas Police Department.

Police said Sunday that Ray Ngankou, 19, was taken into custody in connection with the shooting and jailed in North Las Vegas. It was not immediately clear how the department had identified him as a suspect.

Further information was not provided.