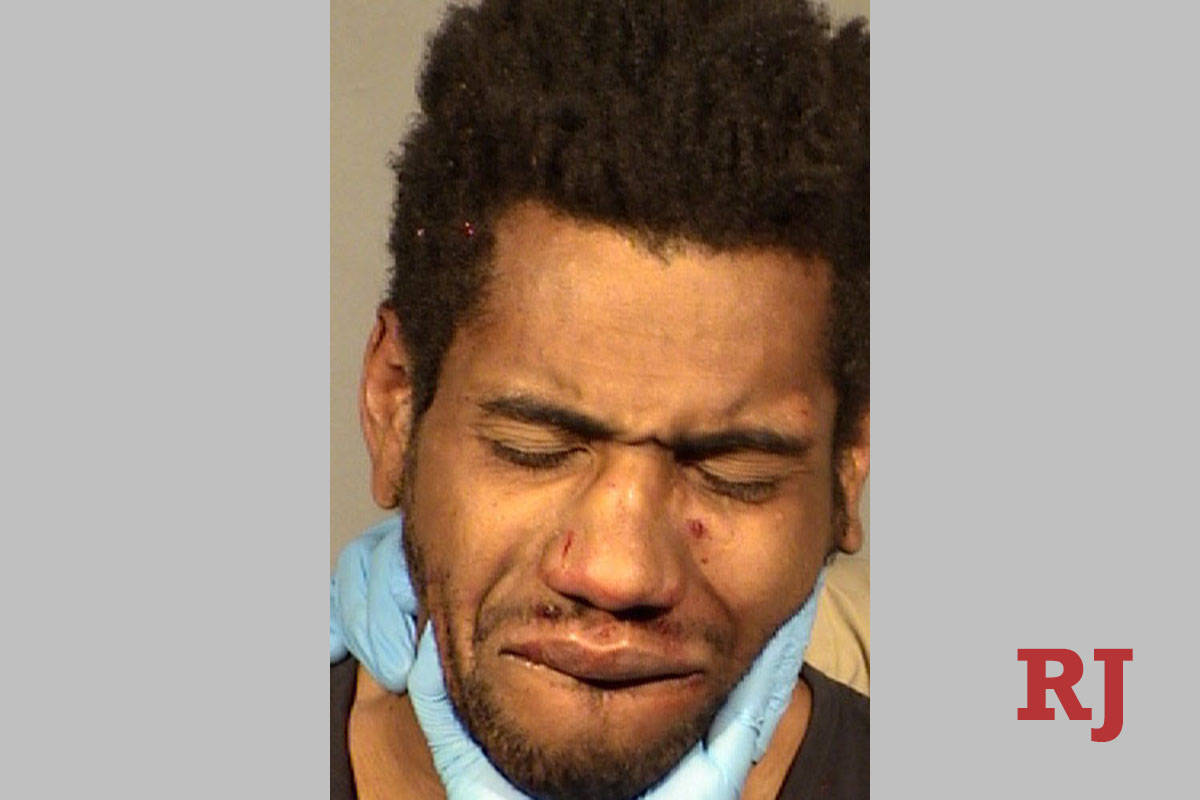 The Clark County coroner’s office has identified a man who died after being punched on the Strip early Sunday.

He was 57-year-old Thomas Driscoll of Chicopee, Massachusetts, about 90 miles west of Boston. The coroner’s office said he died of a blunt force cranciocervical injury, or an injury near the base of the skull. His death was ruled a homicide.

A doctor pronounced Driscoll dead at Sunrise Hospital and Medical Center after Driscoll took one punch from a man on the Strip early Sunday, according to a Metropolitan Police Department report released Monday.

Shortly before 4:30 a.m., Driscoll was walking with a woman, identified by police as Nava Fuehrer, on a pedestrian bridge between The Cromwell and Bally’s when they walked past a group of men.

One of the men, identified as 33-year-old Brandon Leath, made a comment about Driscoll and Fuehrer walking through the group, according to the report.

Seconds later, Leath ran toward Driscoll and Fuehrer, then ran down a set of stairs on the Bally’s side of Flamingo Road as the two took an escalator down from the bridge.

Leath then waited at the bottom of the escalator for Driscoll and Fuehrer, police wrote.

“Leath set down his backpack and took a fighting stance,” the police report states.

Driscoll walked toward Leath and Leath threw one punch, causing Driscoll to fall to the ground on his back, according to the report. Driscoll did not move after the punch.

Police watching real-time surveillance cameras on the Strip provided a description of Leath to officers, who found and detained him by The Mirage.

Leath was taken in for questioning, where he acknowledged being at the location but denied contacting Driscoll, according to the report.

He was booked into the Clark County Detention Center on one count of murder.