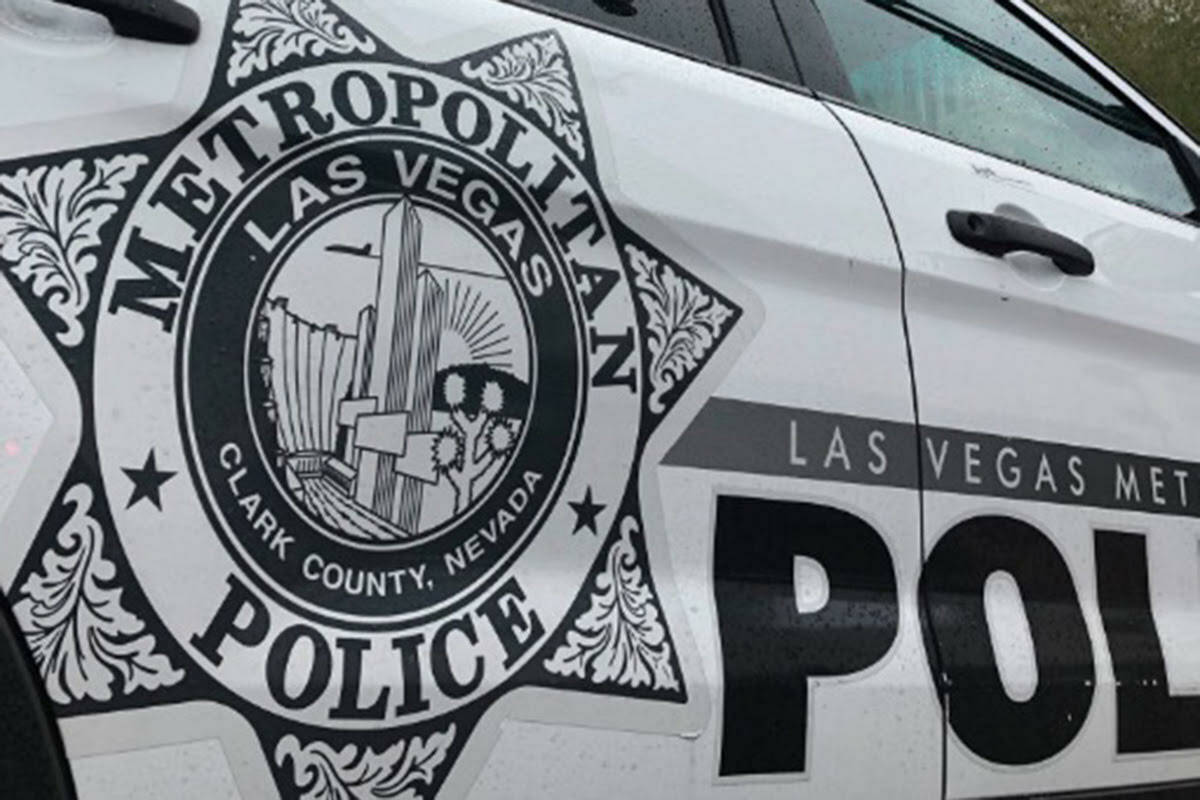 The body of an adult man was found in the far west valley on Sunday morning, Las Vegas police report.

Police responded about 10 a.m. to a desert area near West Lake Mead Boulevard and the 215 Beltway, according to a news release.

Officers arrived and found the victim who had signs of trauma. Medical personnel responded and pronounced him deceased at the scene.

This case is being investigated by Metro’s homicide section.

The identification of the victim, as well as the cause and manner of death, will be released by the Clark County coroner’s office.

Anyone with any information about this incident is urged to contact Metro’s homicide section at 702-828-3521, or by email at homicide@lvmpd.com. To remain anonymous, contact Crime Stoppers at 702-385-5555, or at crimestoppersofnv.com.