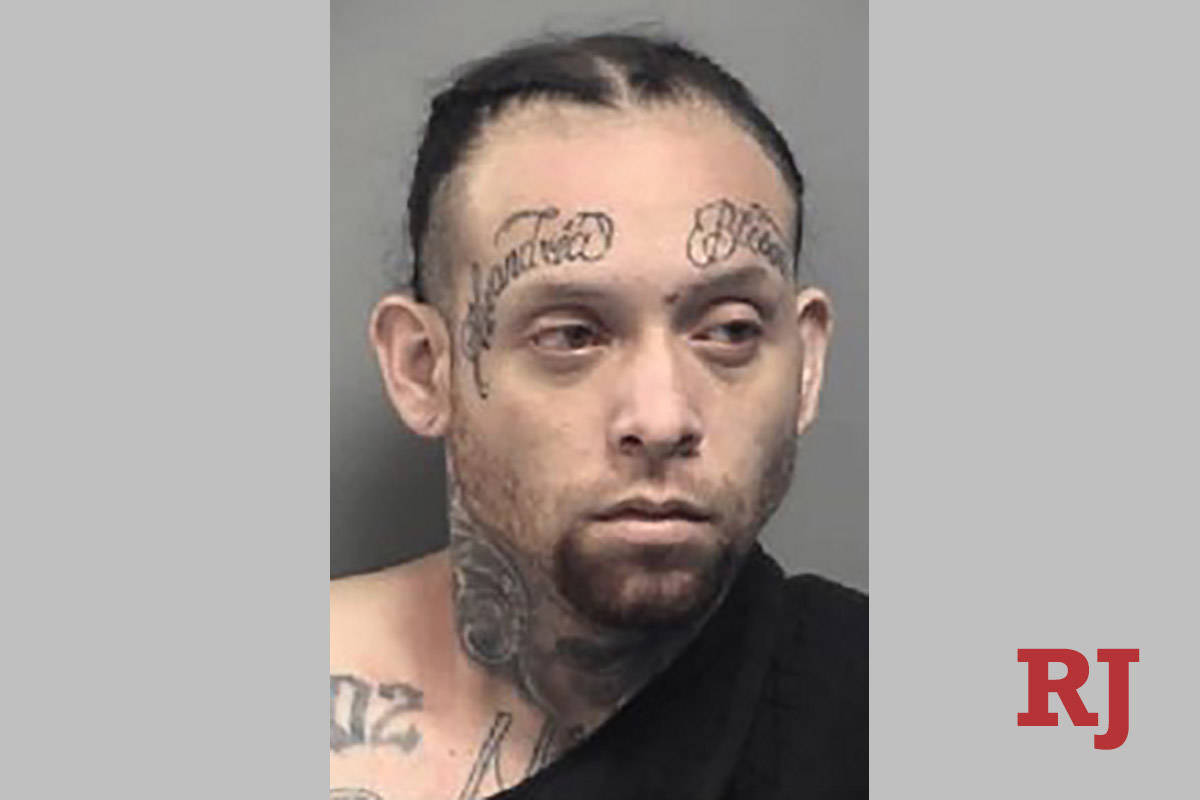 North Las Vegas police have arrested a 31-year-old man accused of a double shooting this month that left a woman dead.

Recently, 31-year-old Rico Lagasca was taken into custody without incident for the deadly shooting that happened on January 10, 2021, at the 3100 block of North Pecos in North Las Vegas. He was subsequently arrested and booked at the NLVCCC. pic.twitter.com/DyeGTeMCb3

According to his arrest report, Lagasca and his girlfriend were visiting a friend’s apartment on Jan. 10 when the couple got into an argument.

His girlfriend wanted to go to her grandmother’s house, and he told her no. She told police that when she walked to the bathroom, she heard gunshots and turned around to see Lagasca pointing a gun into the living room of the apartment.

A witness said Lagasca pointed the gun into the room and said, “You guys are all gonna die tonight,” according to the report. Another witness told police the group was smoking methamphetamine prior to the shooting.

Both the man and woman who were shot were taken to University Medical Center, where the woman died, according to the report. She had not been identified by the Clark County coroner’s office as of Thursday.

When Lagasca left, he forced one of the witnesses to go with him, the report said. The man told police he walked outside with Lagasca, who said, “No one wants me and my girlfriend together,” before letting him go back to the apartment unharmed while Lagasca fled the scene.

Court records show that Lagasca was charged on Jan. 12 with murder with a deadly weapon, attempted murder, battery resulting in substantial bodily harm, kidnapping, three counts of assault and carrying a concealed firearm.

In July, Lagasca was arrested on suspicion of attempted murder, assault with a deadly weapon, battery and grand larceny after he allegedly stabbed his brother and ran the other man over with a vehicle, according to an arrest report. The charges in that case were dismissed by prosecutors in August.

Lagasca is scheduled to appear in court on Monday.