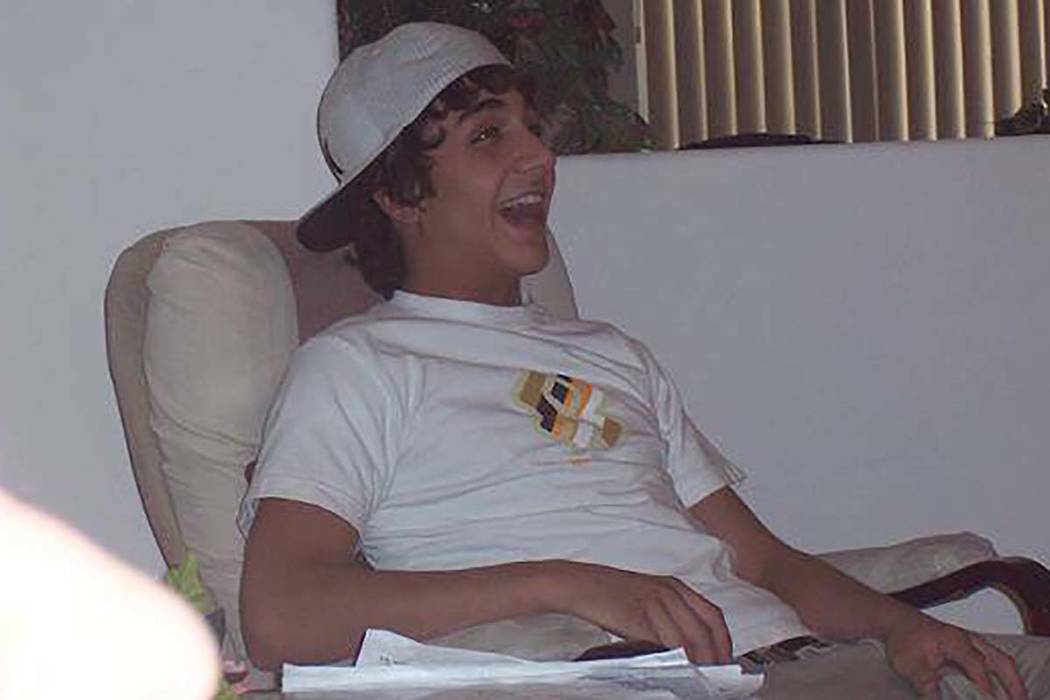 Cory Iascone was gunned down in 2007 in a northwest valley neighborhood. His case had gone cold until police arrested a murder suspect earlier this month. (Courtesy Ashley MacClatchey) 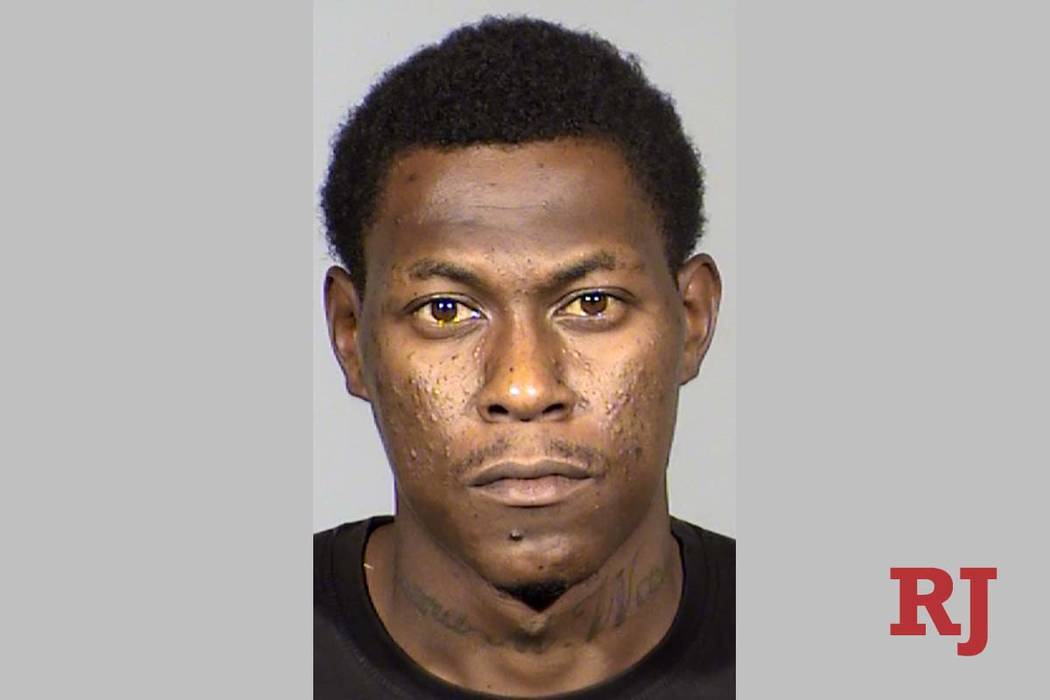 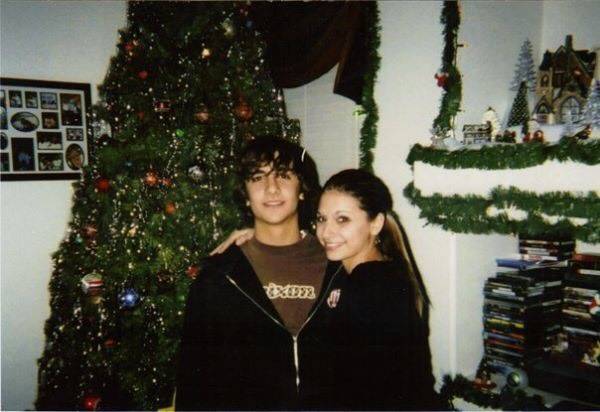 The question lingered for more than a decade: Where was the gun that killed 18-year-old Las Vegas resident Cory Bernard Iascone?

Las Vegas police might have found their answer — and the possible solution to a case that had gone cold — late last year at the bottom of a suburban lake.

Divers with the Metropolitan Police Department’s search and rescue team found a Raven .25-caliber automatic handgun on Dec. 1 while searching the south end of Lake Lindsey in the Desert Shores subdivision in the northwest valley, according to an arrest warrant.

A confidential informant tipped off police in August that he had a conversation during the summer of 2007 with a man named Jarrell Washington, who had shared that he robbed and shot someone, and then tossed the gun into a lake, the warrant said.

The informant helped police identify the lake, referencing an electrical power box area on its south end that he and his associates would gather near and sit on, the warrant said.

The gun proved key in identifying Washington, now 30, as a suspect in Iascone’s killing. Police booked him Friday into the Clark County Detention Center, where he faces one count of murder with a deadly weapon. Court documents also identify the suspect as Jarell Washington.

Iascone’s 32-year-old sister, Ashley MacClatchey, said she and her family were grateful to Metro detectives for not giving up on the case, but were still processing the “overwhelming” feelings that accompanied the arrest.

She said her brother had considered Washington to be a friend.

“My brother would have never expected that anyone would ever do this to him because he never would have done this to anyone. He never hurt anyone,” she said.

Iascone was found with a gunshot wound to his head about 4:30 p.m. Aug. 19, 2007, sitting behind the steering wheel of his Honda Accord, police wrote in the warrant. His car was stopped in the middle of the westbound lane of Point Conception Drive, east of Rampart Drive, within a mile of where police would eventually find the sunken gun.

Detectives learned that Iascone spoke with someone over the phone about a possible marijuana sale that day, and he drove himself and a friend to pick up a thin, young man from a house, the warrant said. Iascone addressed the young man as “Jarrell,” and the young man stayed with Iascone and his friend while they made sales at two spots and stopped at a convenience store, the warrant said.

Jarrell sat in the backseat behind Iascone, and Iascone dropped off his friend at home about 4 p.m., with the friend leaving the passenger door open under the presumption that Jarrell would take the front passenger seat, the warrant said.

It was the last time Iascone was seen alive. His car would be found about 2.5 miles away roughly 30 minutes later.

Police determined Iascone and a phone number registered to Washington had exchanged five phone calls and a voicemail on the last day Iascone was alive, with the final exchange coming about 90 minutes before his death, the warrant said.

The day he was killed or the day after, someone had a conversation with the friend about Iascone and Jarrell, and that person thought he was describing Washington, the warrant said.

Nearly 11 years later, on Aug. 8, cold case detectives met with a confidential informant who told police he was “very good friends” with Washington and received a panicked phone call from him during a summer day in 2007 asking to meet up near the entrance to the informant’s housing development.

The two met, and the informant “noticed Washington was sweating and breathing heavily as if he’d been running,” the warrant said.

“Washington was crying and related he had robbed a white boy of his weed but during the robbery, the victim reached for a gun, so Washington shot him …,” the warrant said.

The warrant doesn’t mention whether Iascone had a weapon on his person, and MacClatchey denied that her brother was armed or posed any threat.

“This was completely senseless and uncalled for,” she said.