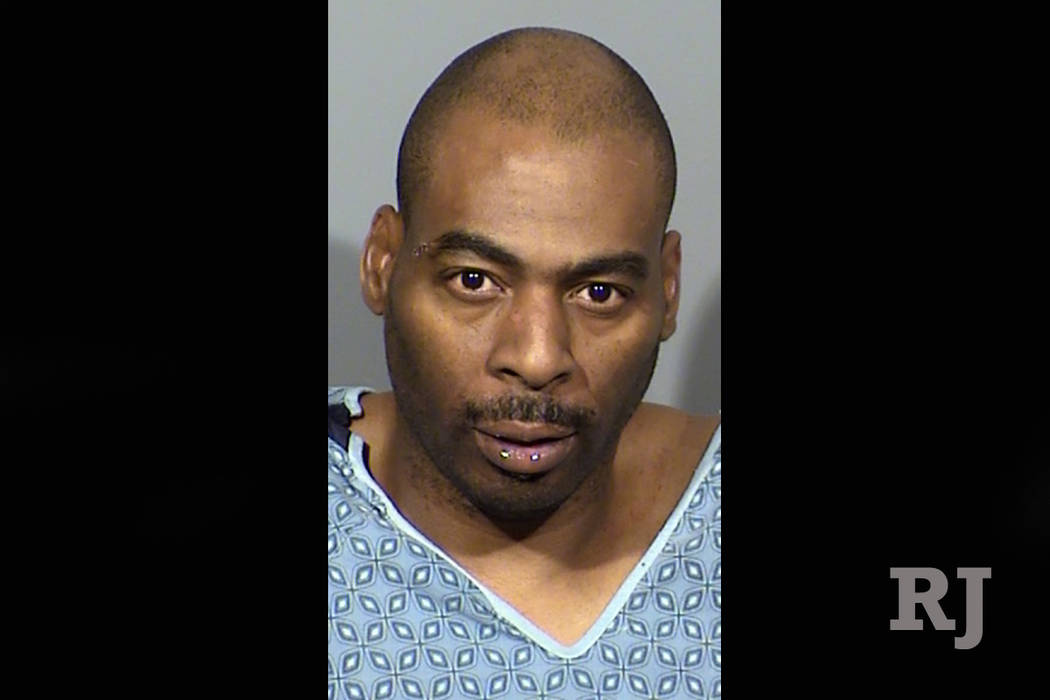 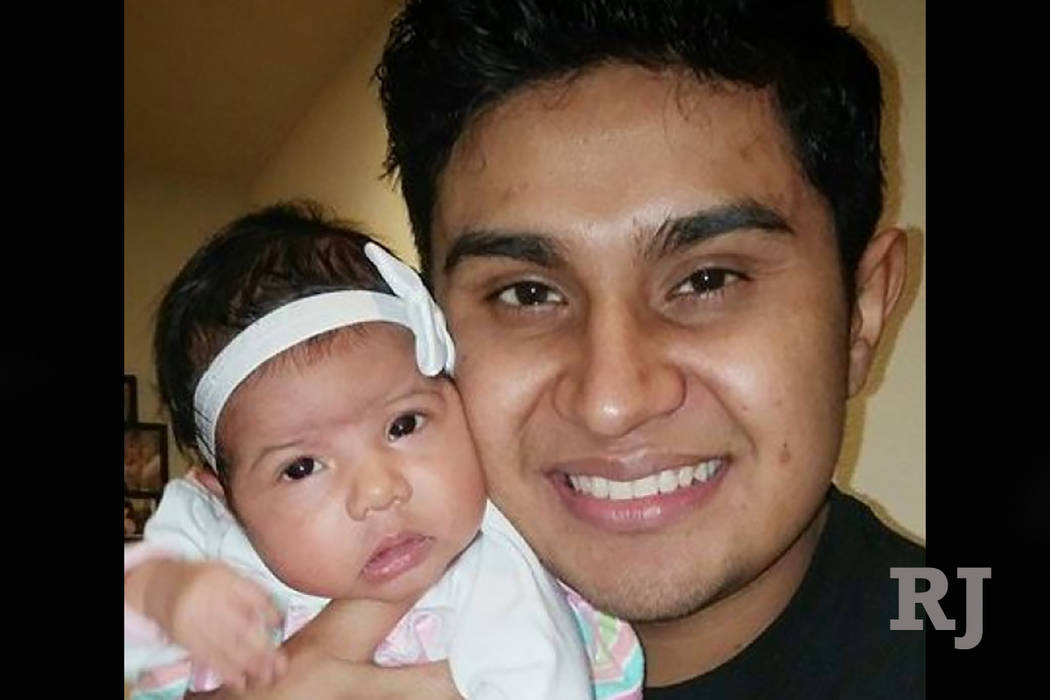 Gerardo Villicana was killed May 9 after a driver sped through a stop sign and collided with the 26-year-old's Ford Fiesta. (GoFundMe)

A man accused of speeding through a residential neighborhood while high on marijuana and causing a fatal crash May 9 will face a murder charge, the Clark County district attorney’s office announced Thursday.

“This tragedy rises to a level far greater than your typical DUI case,” District Attorney Steve Wolfson said in a statement. “The total disregard for human life cannot, and will not, be tolerated. Leavell’s actions cry out for severe consequences.”

Ronald Leavell, 47, was arrested after a morning collision at the intersection of Tee Pee Lane and Tompkins Avenue, near West Tropicana Avenue, the Metropolitan Police Department has said. He now faces a second-degree murder charge.

According to the district attorney’s office, Leavell was driving more than 100 mph over the posted speed limit, which was 25 mph. Officers on the scene of the crash estimated Leavell’s speed near or above 80 mph, his arrest report shows.

Authorities said Leavell was driving his Chevrolet Camaro east on Tompkins when he blew through a stop sign at Tee Pee and collided with the driver’s side of a Ford Fiesta driven by Gerardo Villicana Jr., 26, a father of two who died on the scene from blunt force injuries.

After the initial impact, the Camaro continued forward, spinning counterclockwise and coming to rest about 700 feet from the scene. The crash was so forceful the Fiesta’s engine and transmission took flight and destroyed a nearby block wall, police have said.

Leavell told police his vehicle had bad rotors and brakes, but he was not sure how the crash occurred, according to his arrest report. The man told officers he was being treated for post-traumatic stress disorder and smoked marijuana about four times a day to relax, most recently the night before.

Investigators said Leavell showed a “driving pattern of excessive speed with a reckless intention to disregard the other drivers on the roadway,” according to the report.

The suspect is due in court for a preliminary hearing in June.