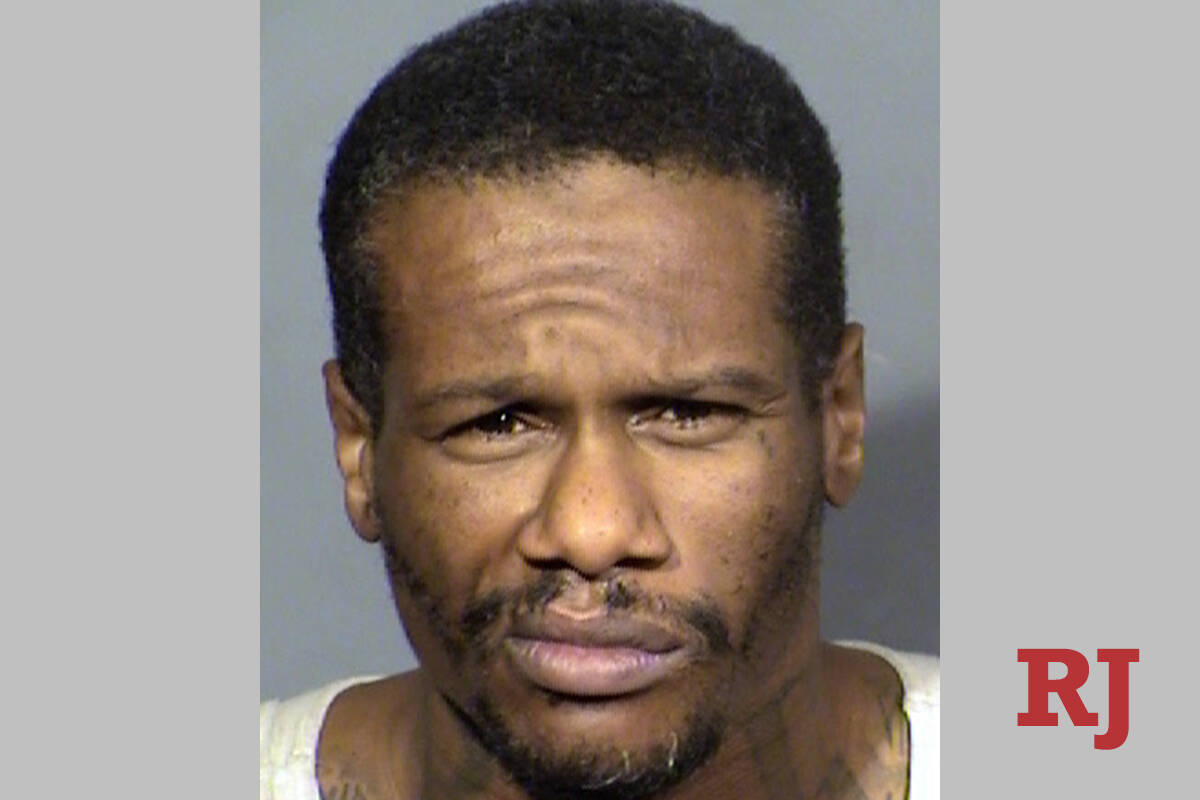 A suspect in the November stabbing death of a man near downtown Las Vegas has been arrested.

Jeremy Garrett, 36, was arrested Friday and booked into the Clark County Detention Center on a charge of open murder, according to a Metropolitan Police Department news release.

Marcolamar Hornsby, 39, of Las Vegas, died Nov. 23 from stab wounds to the chest, according to the Clark County coroner’s office.

Hornsby, who was found at an apartment complex on the 700 block of North 11th Street, had been in a fight with another man when he was stabbed, police said at the time.

Garrett is scheduled for a status hearing Wednesday in Las Vegas Justice Court. He is being held without bail.