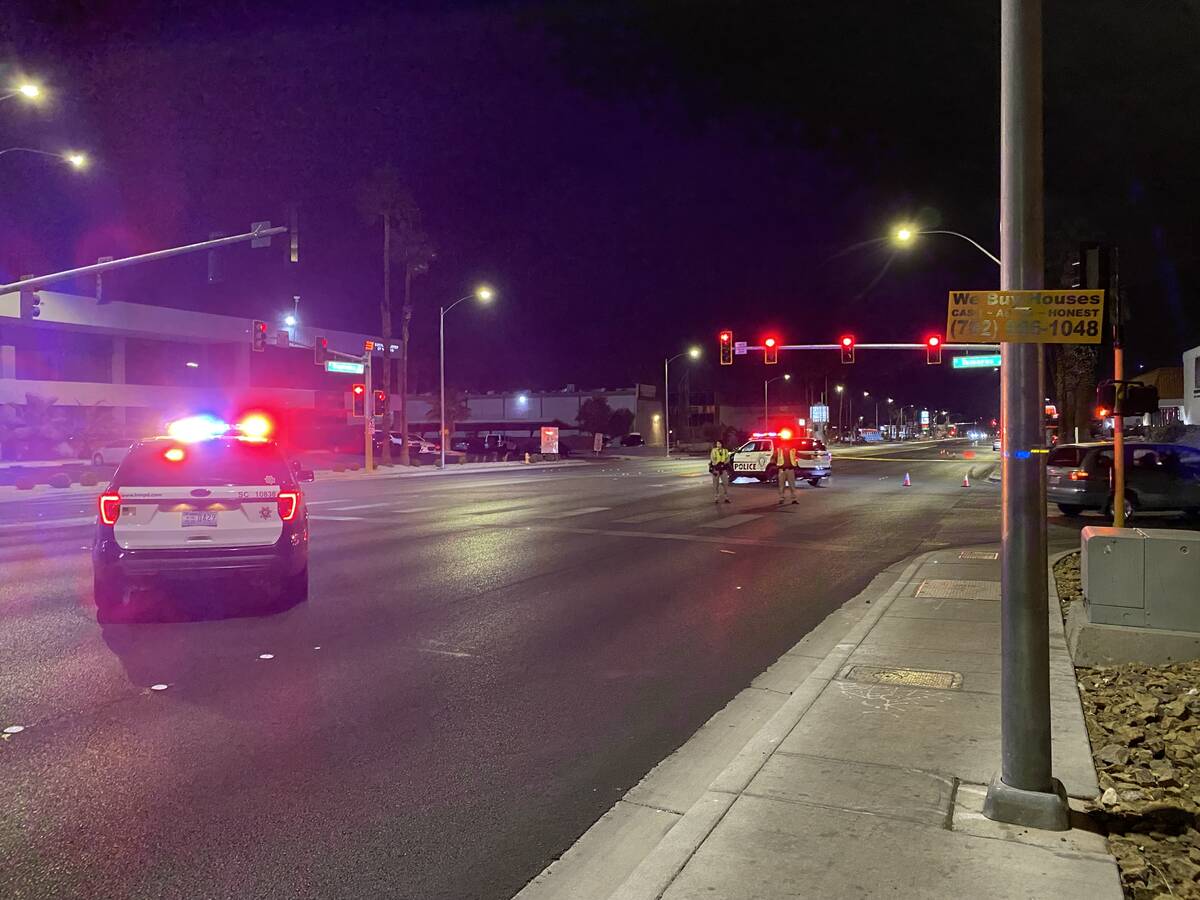 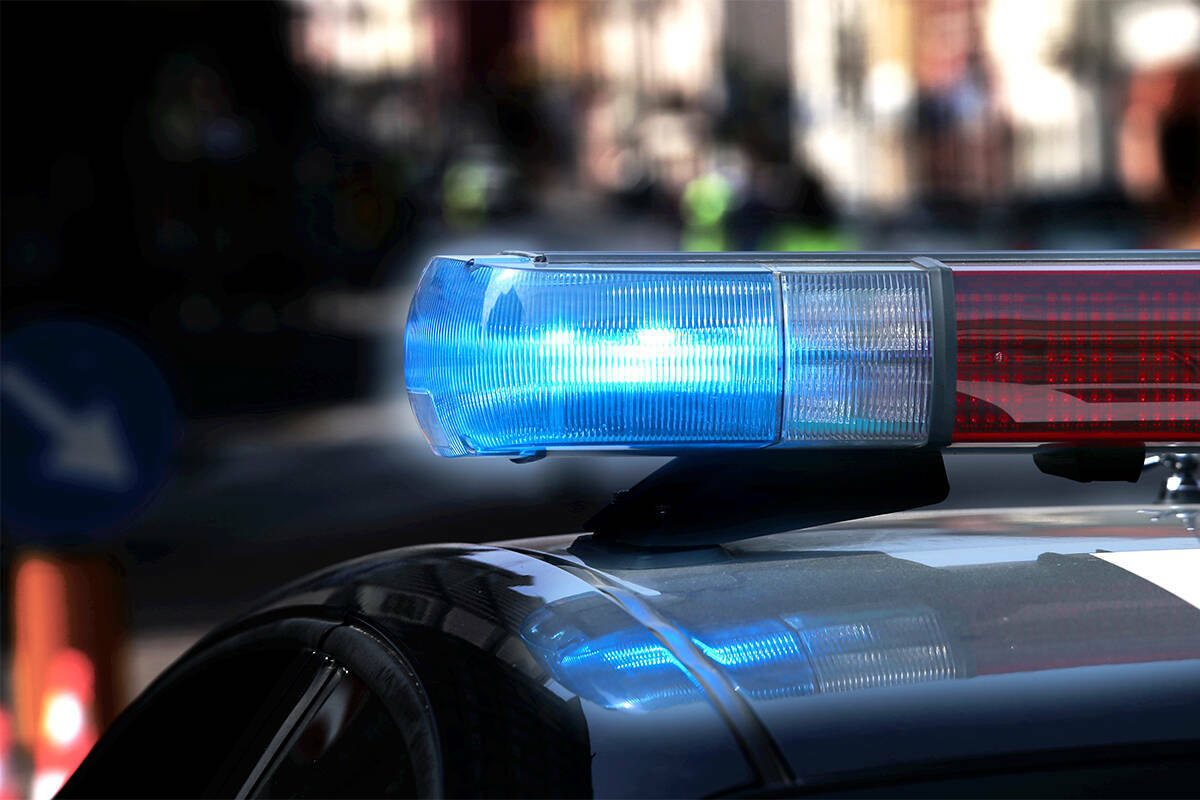 A woman who was dropped off at the hospital died after police say she was physically beaten in the south-central valley Saturday evening.

The woman was dropped off at Sunrise Hospital and Medical Center around 6:30 p.m. by another woman. An hour earlier, Las Vegas police had responded to the area of East Tropicana Avenue and Tamarus Street after people reported seeing a man beating a woman and then forcing her into a red SUV, according to Metropolitan Police Department Lt. Dave Valenta.

“He’s our primary person we want to talk to obviously,” Valenta said of the man seen beating the woman.

Valenta said the death was not believed to be caused by a weapon, but he could not say her specific cause of death.

“We are following up trying to tie the two scenes together,” Valenta said.

The age of the victim and the man seen beating her were not provided.

The death was the second homicide investigation of the day, with an earlier one occurring about 3:30 p.m. north of downtown Las Vegas.