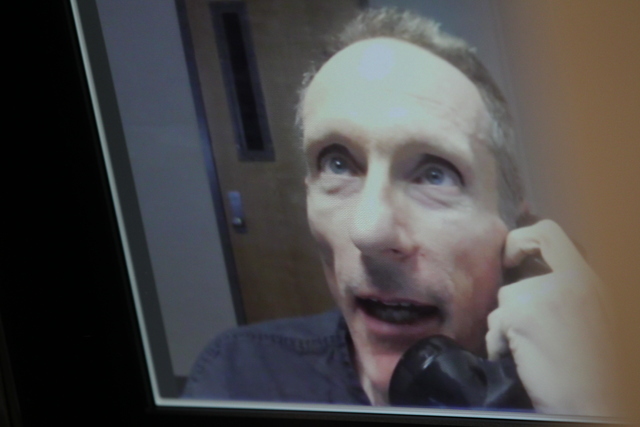 Firearms and ammunition seized from a storage trailer may not be used as evidence in a federal case against fake doctor Rick Van Thiel, a judge has ruled.

Van Thiel is facing federal firearms charges stemming from the September 2015 search of his property. He also is facing 30 felony counts in state court, including operating an unlicensed medical practice and sexual assault.

U.S. District Judge Richard Boulware issued an order Tuesday that suppressed ammunition and guns, including a .45-caliber MAC-10 submachine gun and a 9 mm Hi-Point handgun, found in a safe in the storage trailer.

The original search warrant only authorized detectives with the Metropolitan Police Department’s counterterrorism unit to search for evidence related to Van Thiel’s unlicensed medical practice, but officers instead searched broadly for any evidence of any crimes, according to Boulware’s order.

A second search warrant was requested for the guns and ammunition in the safe only after police already had a locksmith open it.

The judge ruled that none of the items within view of the officers were obviously connected to Van Thiel.

“While the officers did see what appeared to be adult sex toys, they did not and could not connect them to Van Thiel,” Boulware wrote.

Two of the three counts in the federal indictment against Van Thiel are based on the gun evidence from the safe.

Federal prosecutors then would be free to pursue a new indictment against Van Thiel if they wanted to.

A trial date has not been set yet for the state case against Van Thiel.

In a jailhouse interview last year, Van Thiel said he treated people at his trailer for cancer and HIV, among other serious illnesses. Several of his roughly 80 patients have died, according to state prosecutors, but he is not facing any charges related to those deaths. 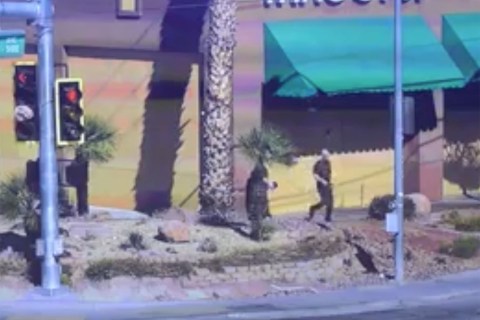