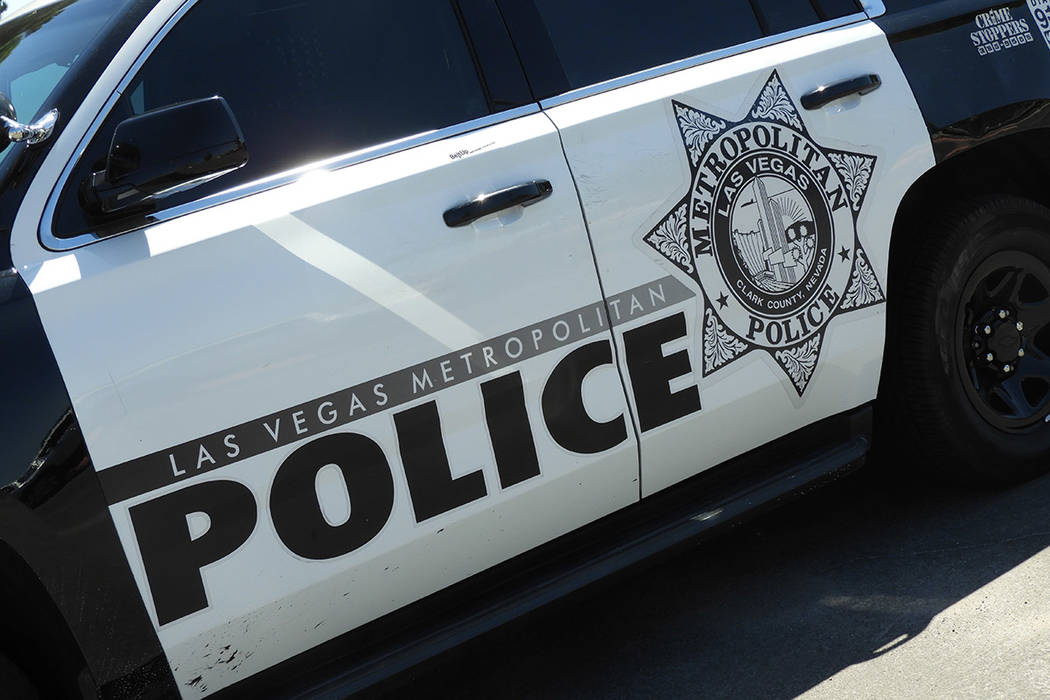 A man was arrested on suspicion of child abuse after his son’s teacher found severe bruising on the boy’s body on Sept. 13, Las Vegas police said.

The teacher told police the boy had been out of school Sept. 11-12, and when he came back he seemed to be in pain. She said another student hit him in the back with a marker during circle time and he cried.

She told police she’d asked the boy if she could check his back to see if the marker had left a mark, and she discovered severe bruising on his back, shoulder and left ear. She said the boy told her that the bruising was caused by his dad, 32-year-old William Wilson, and that he is not supposed to tell anyone.

The teacher reported the incident to child protective services.

When police arrived, the boy said his father had beaten him with a belt as a punishment for getting sent home from day care early. He said his father was upset because he’d had to leave work early to pick him up.

The boy said that after he was hit with the belt, his father put him in a timeout and told him that if he tried to look at the TV, his “eyes would be pulled out.”

Police interviewed Williams when he arrived to pick his kids up from school. He told officers he had hit his son with his belt “on his butt three times,” but later admitted that he took it further than he had intended, police said.

Williams was arrested, then was released Sept. 14 on his own recognizance, according to court records. His next court appearance is set for Oct. 21.