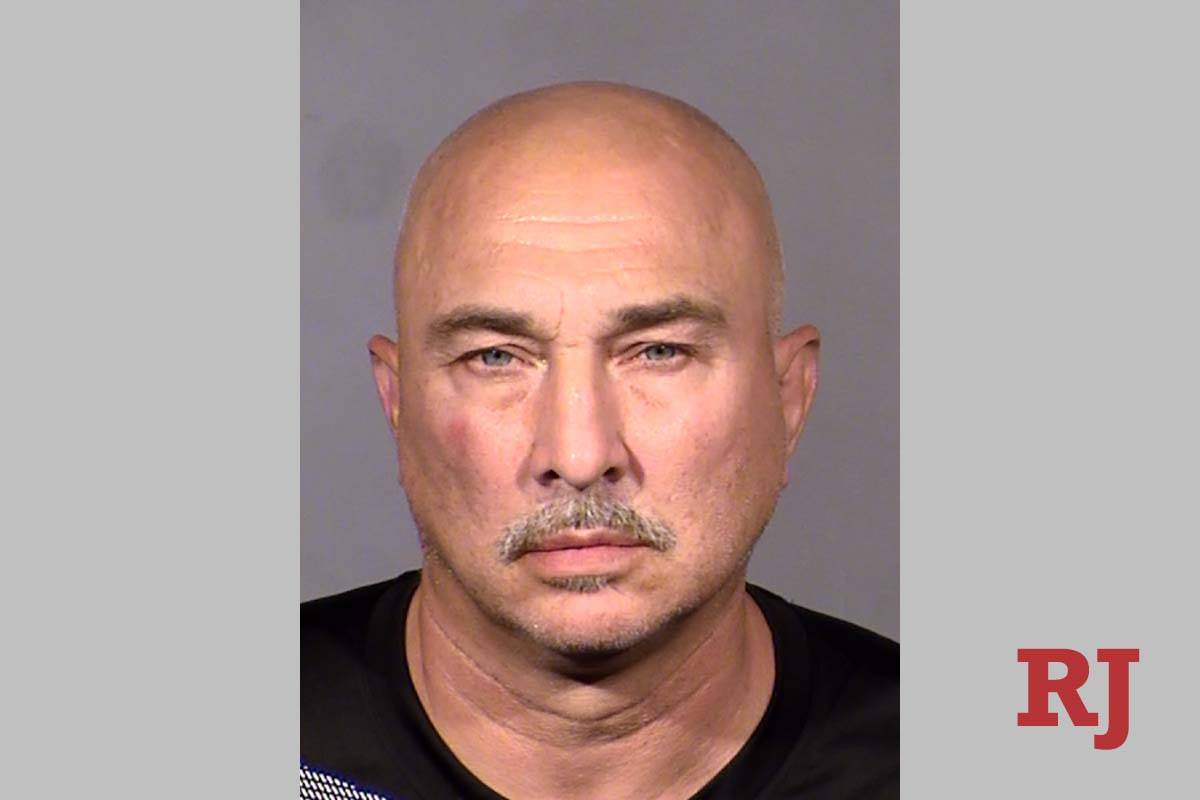 A felon accused of stealing $77,500 worth of perfumes and beauty supplies from Ulta Beauty stores in the Las Vegas Valley was nabbed because some of the stolen loot was packaged with traceable GPS devices, police records show.

Daniel Zerbe, 55, of Las Vegas, was arrested Wednesday by Las Vegas police on multiple felonies including grand larceny more than $25,000, burglary, reckless driving and possession of a gun by prohibited person. The charges stem from two 2020 burglaries at Ulta stores, according to a Las Vegas police arrest warrant.

Some of the merchandise was packaged with GPS tracking devices, police said in the warrant. Police traced the goods to a sport utility vehicle in east Las Vegas. A man driving the SUV fled from police, but officers traced the vehicle again to an area Budget Suites motel. Police said they located the SUV, obtained a search warrant and found a “large quantity of perfumes and beauty products” and a “large blue recycling bin” in the vehicle.

Police said they linked the SUV to an apartment occupied by Zerbe. A search warrant for the apartment turned up a firearm and clothing that the burglar was shown wearing on the video surveillance from the stores, police said.

Police then learned the SUV was reported stolen. Witnesses identified Zerbe as the person who stole the vehicle, according to the warrant. Police arrested Zerbe on the warrant at 3 p.m. Wednesday in the 3000 block of North Rainbow Boulevard.

The arrest warrant describes Zerbe as a “10-time felon” with a criminal record dating to 1984. Las Vegas Justice Court records show he has at least 10 prior arrests in Las Vegas since 2002.

His next court appearance in Justice Court is scheduled for June 10.