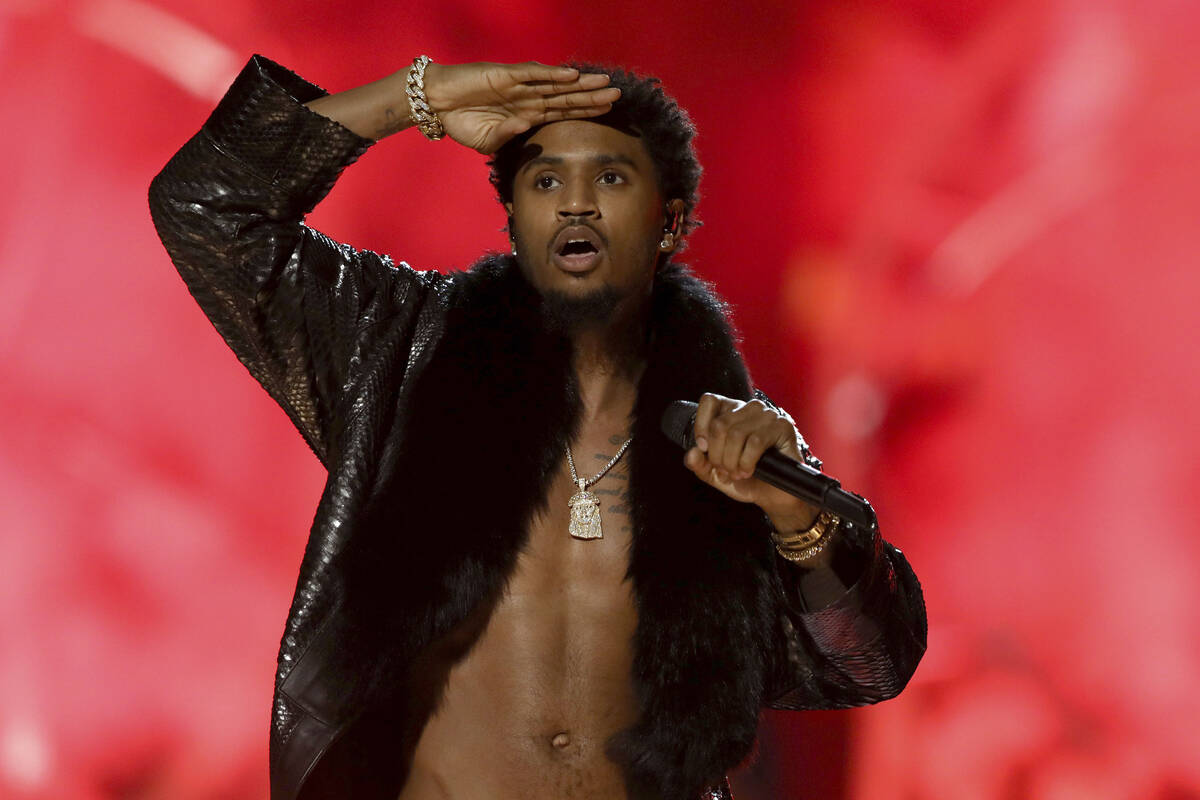 Trey Songz performs at the BET Awards at the Microsoft Theater in Los Angeles in June 2017. (Photo by Matt Sayles/Invision/AP)

The singer, whose real name is Tremaine Neverson, was cooperating with the investigation, according to the Metropolitan Police Department. No arrests had been made as of Monday afternoon.

The incident was “alleged to have occurred at a hotel in the 3700 block of South Las Vegas Boulevard,” police said. The department received the report on Sunday, but it wasn’t clear when the incident happened.

Neverson, who turned 37 this weekend, performed at Drai’s Nightclub on Saturday as part of a birthday celebration, according to the club’s website.

No other information was immediately provided.