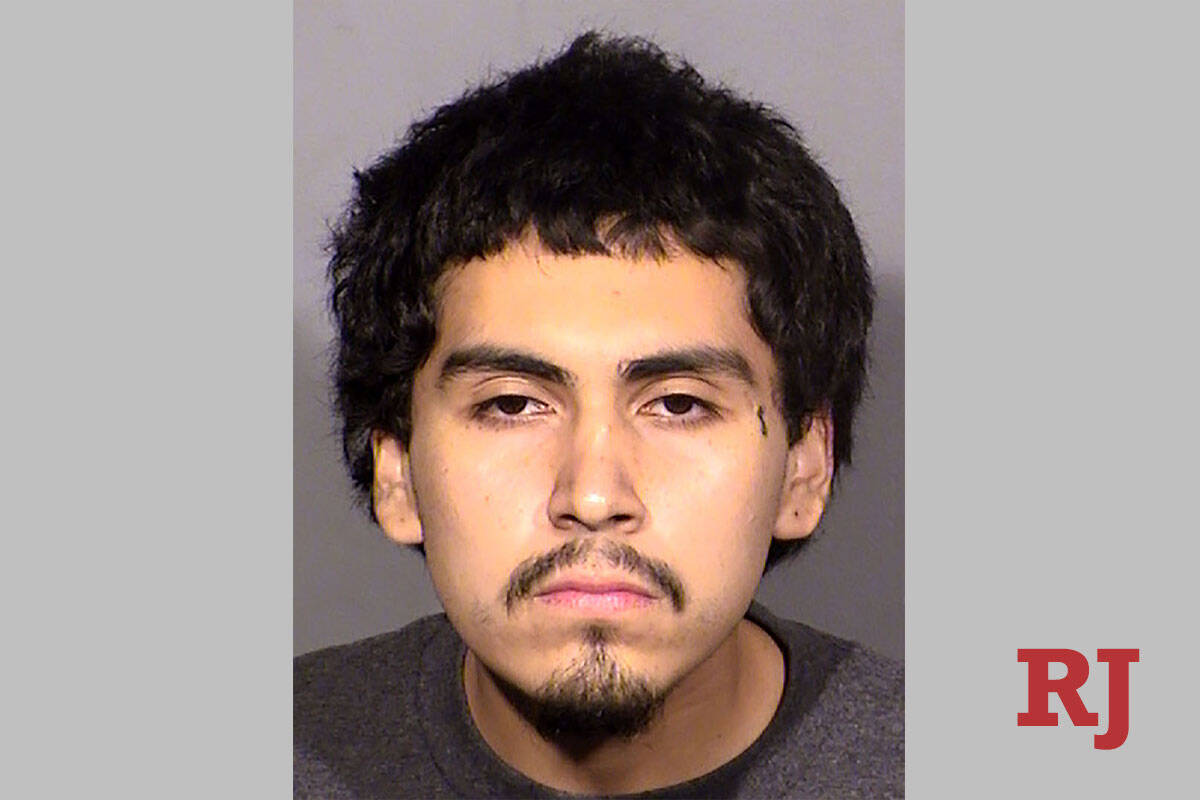 Two men were arrested by Las Vegas police on suspicion of multiple shootings in early September.

Luis Ruiz, 19, and Lawrence Ishii, 20, were arrested on Sept. 23 on suspicion of attempted murder with a deadly weapon, battery with the use of a deadly weapon, discharging a gun at or into an occupied structure and conspiracy to commit murder, among other offenses, according to a Metropolitan Police Department arrest report.

The first shooting occurred on Sept. 5 around 11:15 p.m. when three men entered a 7-Eleven on West Washington Avenue. Police say that one of the men shot the victim in the midsection and fired six to eight more rounds at people running from the scene.

The second shooting happened shortly afterward, when the shooters reportedly fired 12 shots into a bedroom at a home around 11:30 p.m. No one was injured in this incident, but police believe the shooting was intended for the occupant of the bedroom who was not there at the time, the report said.

The third shooting occurred when the shooters fired two shots at a victim who appeared to be following them after they were painting graffiti on Sept. 7.

Both victims were taken to University Medical Center with injuries not considered to be life-threatening.

Tests on the shell casings found at all five scenes revealed that the same gun was used in all five shootings.

Police arrested Ishii and Ruiz at Ishii’s home when Ishii answered the front door with a gun in hand, the report said. When serving a search warrant on the trailer, police found another gun hidden under a vent and three boxes of ammunition hidden under another vent. 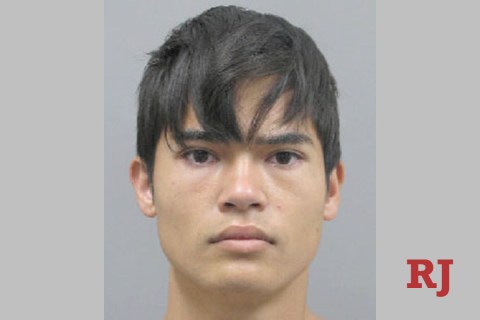