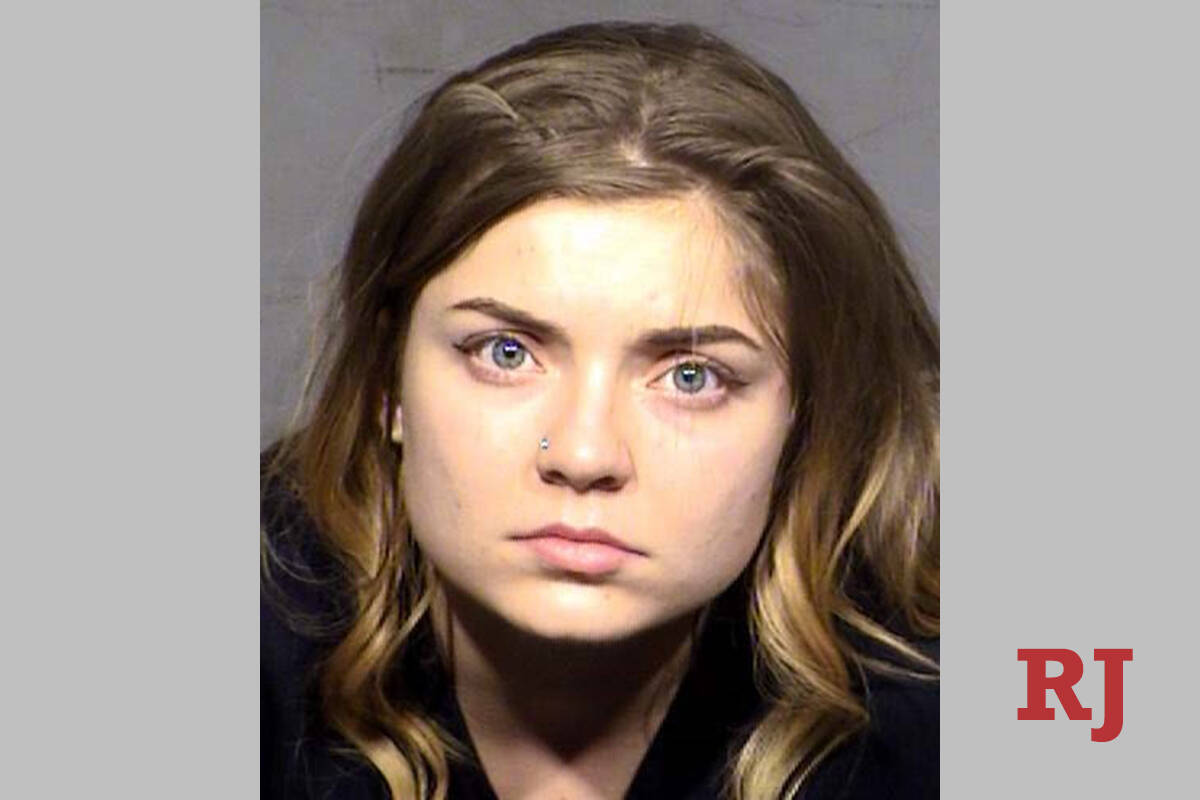 A young woman police accused of luring several teenagers to a shooting in Summerlin has been arrested and charged with attempted murder and conspiracy charges.

On Wednesday she appeared in court and was charged with five counts of attempted murder and one count of conspiracy murder. Ferree is being held without bail.

Police said Ferree asked a teenage girl to pick her up on Sept. 11 outside her home at Villa Marbella Street and Palo Brea Drive, according to a Metropolitan Police Department arrest report released Monday.

After the girl, her boyfriend and four other people in the car arrived at Ferree’s house, police said Malachi Garey, 20, and Elijah Warren, 19, jumped out of the bushes and Garey opened fire.

The driver and her boyfriend were shot. None of the witnesses or victims in the car were identified in the report.

Police were called late that night to the Red Rock Resort parking lot, where the girl had stopped to ask for help. She was treated at the scene while her boyfriend was hospitalized.

Detectives identified Ferree based on a hand tattoo of skeleton bones witnesses described and Ferree’s chat history on Snapchat with the girl who drove to pick her up.

Ferree said she ran off as soon as the shooting began, and she believed Garey was in an ongoing dispute with one of the people in the car, according to the report.

Police said video showed that Ferree watched the shooting and after the shooting ran off with Warren and Garey toward Warren’s nearby apartment.

Garey and Warren have pleaded guilty to battery with a deadly weapon and are scheduled to be sentenced Monday.