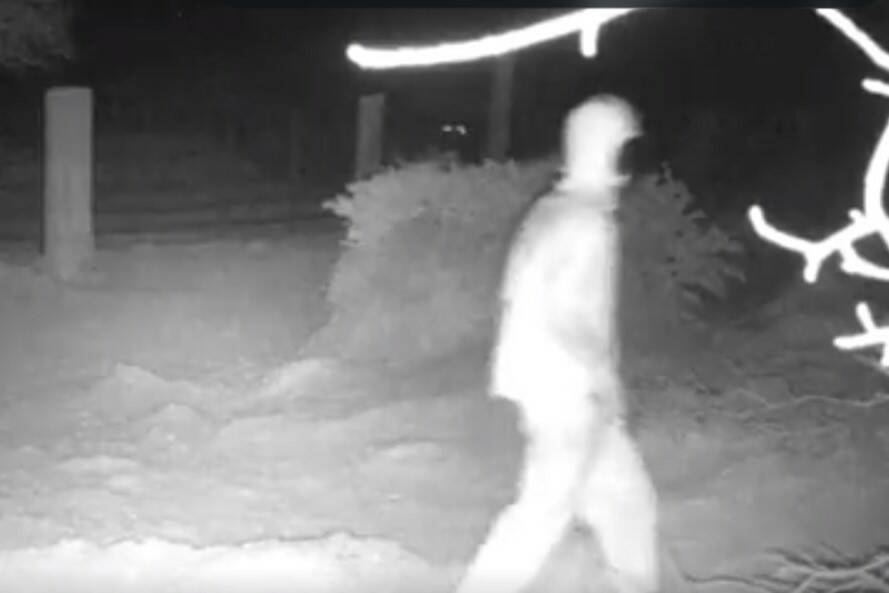 Video image of suspect in horse deaths. (LVMPD via Twitter) 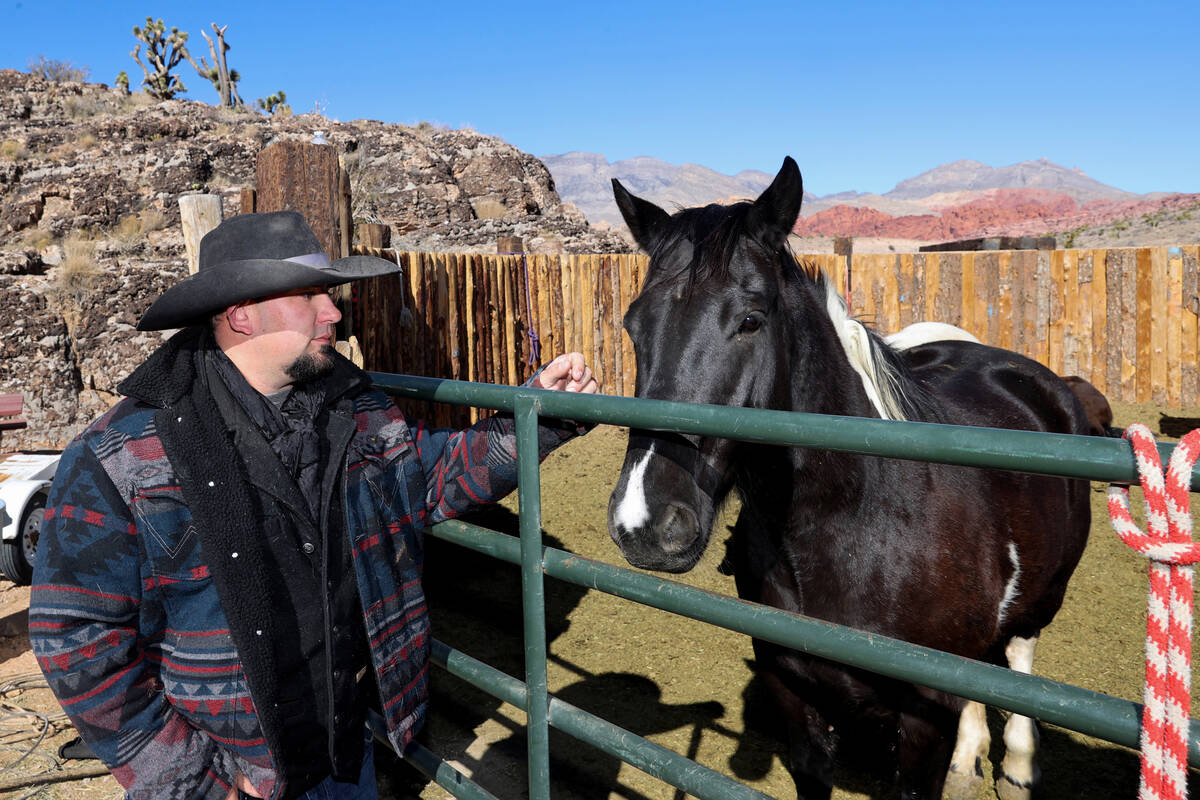 Horses were killed in January, March, June and Monday at the Cowboy Trail Rides, off state Route 159, according to Metropolitan Police Department Lt. Dave Valenta. Police posted video Wednesday of the shooter, who was seen wearing a ski mask, gloves and ear protection.

Valenta said all four killings happened at night, and all four horses were shot at close range.

Anyone with information should call 702-828-3364 or email animalcruelty@lvmpd.com. To remain anonymous, call Crime Stoppers at 702-385-5555 or visit crimestoppersofnv.com.