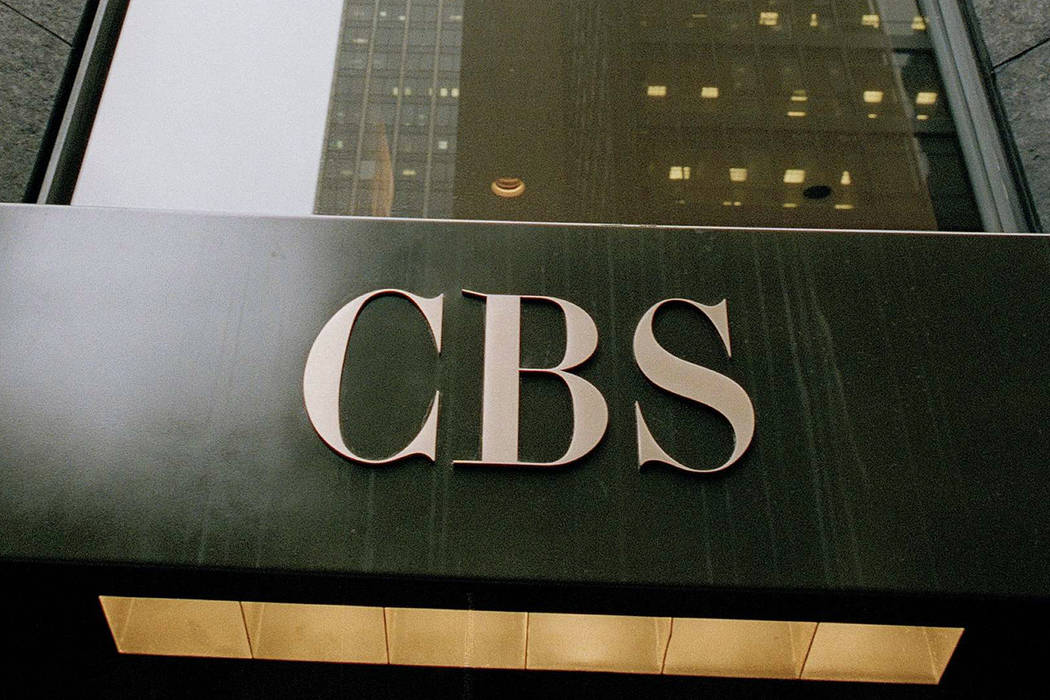 Neighboring buildings are reflected in the glass of the CBS headquarters in New York. (Jim Cooper/AP)

LOS ANGELES — CBS has fired a legal executive who took to social media Monday morning with harsh words for the victims of the worst mass shootings in U.S. history.

Hayley Geftman-Gold, a VP and senior counsel in strategic transactions at CBS, wrote on Facebook Monday just hours after a shooting in Las Vegas at a country music festival left at least 59 dead and 525 more injured, “If they wouldn’t do anything when children were murdered I have no hope that Repugs will ever do the right thing. I’m actually not even sympathetic bc country music fans are often republican gun toters.”

Geftman-Gold’s comments quickly spread on social media and through online news outlets. Her employment at CBS was terminated shortly thereafter.

Police say Stephen Paddock, 64, of Mesquite, died in an apparent suicide after opening fire on the festival crowd from a hotel room at the Mandalay Bay Hotel and Casino Sunday night.

“This individual, who was with us for approximately one year, violated the standards of our company and is no longer an employee of CBS,” a CBS spokesperson said. “Her views as expressed on social media are deeply unacceptable to all of us at CBS. Our hearts go out to the victims in Las Vegas and their families.”