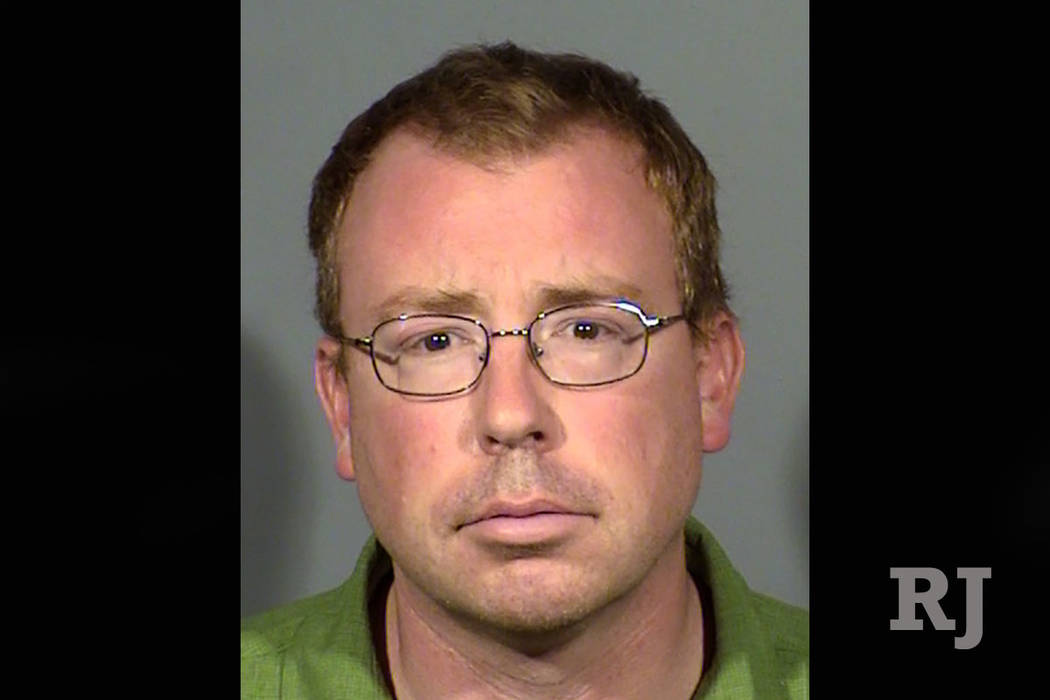 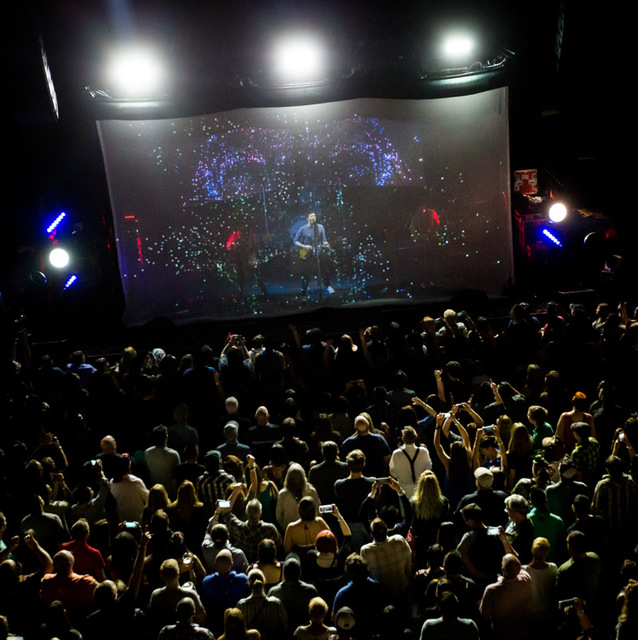 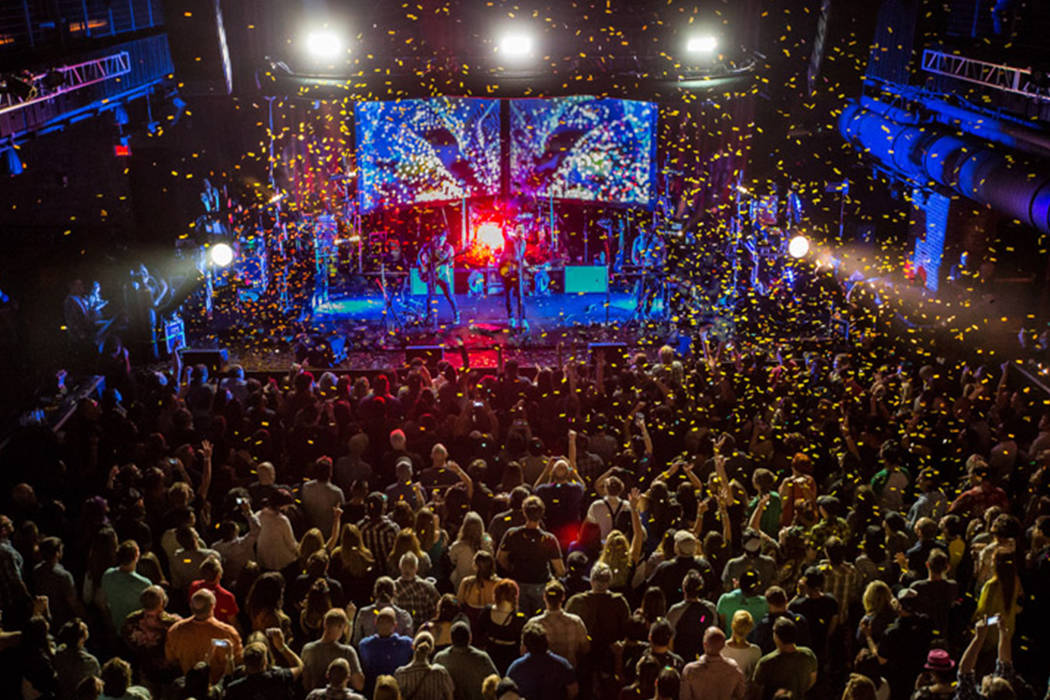 A Georgia man threatened to blow up a Strip music venue “like the guy that blew up” the Route 91 Harvest Festival, court documents show.

The man approached the Brooklyn Bowl Las Vegas box office, 3545 Las Vegas Blvd. South, and uttered the threat after being told he didn’t have the correct ticket voucher, according to a Metropolitan Police Department arrest report.

The arrest report said Paul Joseph Fister Jr., 45, told a box office attendant he was going to “blow up this place like the guy that blew up the festival at Mandalay Bay.”

Officers were dispatched about 6:50 p.m. Oct. 6 to the ticket office on reports of a man making bomb threats, the report said. He was already in security custody when Metro arrived.

The attendant said a man matching Fister’s description had come to her window and said he wanted a ticket for a show, the arrest report said. The worker told him he didn’t have the right voucher for the ticket, which the report said made him angry.

The report said he then made the threat and walked away.

“Fister stated he knew he should not have said what he said because of recent events at Mandalay Bay,” the report said, noting he wouldn’t elaborate.

The report notes Fister had a prior threat communication charge from North Carolina.

Fister was granted bail with the condition that he have no contact with people at Brooklyn Bowl Las Vegas, court records show.

He was assigned a public defender; a call to the public defense office was not returned Friday.

His preliminary hearing is set for Jan. 24.