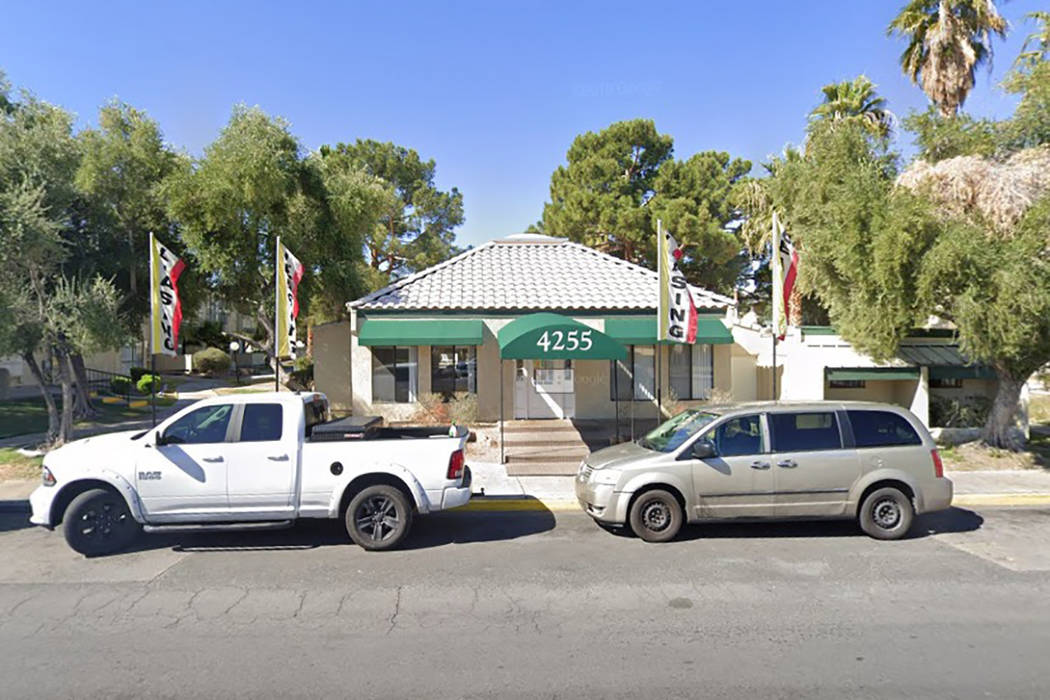 A security guard shot a man in the arm on Halloween night at an east Las Vegas Valley apartment complex, police said.

The guard was patrolling Tamarus Park Apartments, at 4255 Tamarus St. near Maryland Parkway and Flamingo Road, and saw a man who had previously trespassed there, Metropolitan Police Department Lt. Ken Nogle said.

That man then drove toward the guard, who fired at the car, Nogle said.

The security guard called 911 to report the shooting about 7:50 p.m. Thursday, Nogle said. The man drove away and walked into a hospital with a gunshot wound, Nogle added.

The man’s injuries were not life-threatening, Nogle said. Detectives were interviewing both the man and the security guard on Thursday night.

It was not immediately clear if anyone would be arrested.