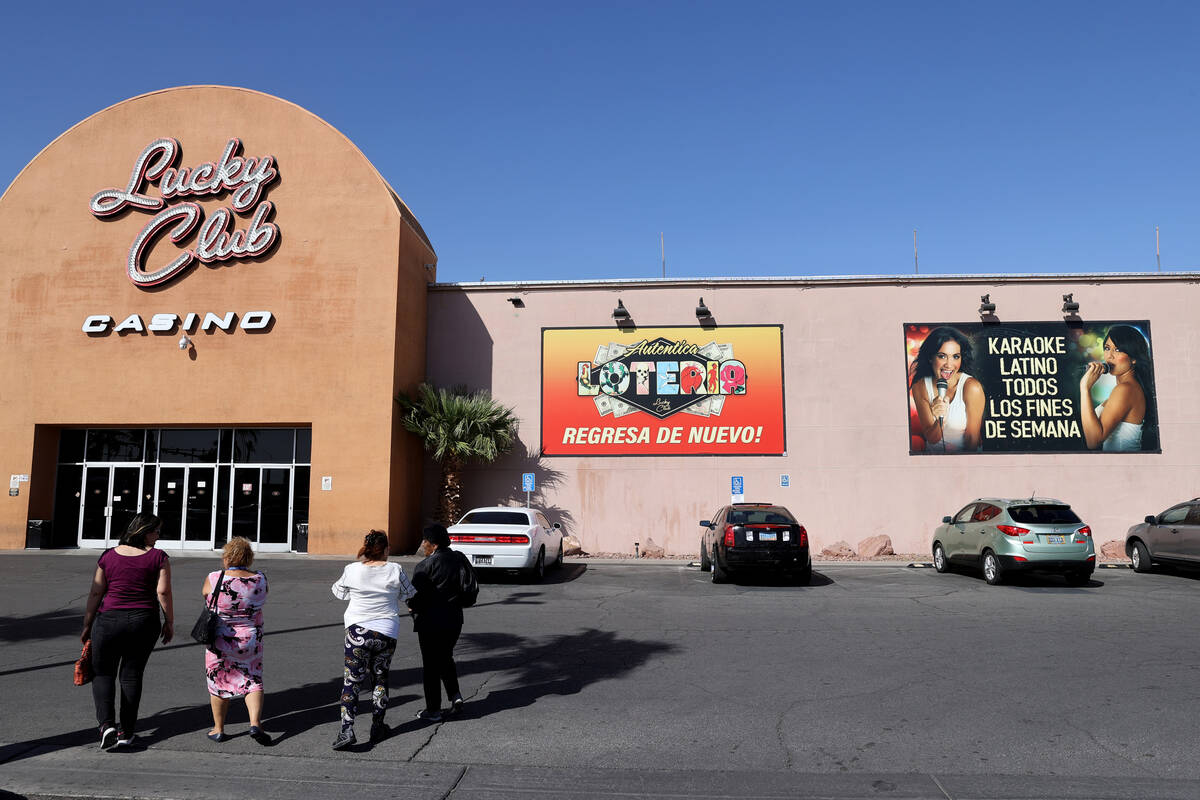 The Clark County coroner’s office ruled that a man who was shot earlier this year and died last week was killed in a homicide, but police said Tuesday that no murder charge was expected in the man’s death.

Ellis Banks, 36, died Nov. 28 at Sunrise Hospital and Medical Center from complications of quadriplegia and a gunshot wound to the neck, according to the Clark County coroner’s office.

Banks was shot just after midnight on March 12 in the parking lot of the Lucky Club Hotel and Casino, at 3227 Civic Center Drive, according to a statement from North Las Vegas police officer Alex Cuevas.

Cuevas said Banks pulled a firearm on a woman and she shot him.

Banks was left paralyzed, and Cuevas said Banks refused to talk to police about the shooting.

“Based on the interview and video surveillance gathered from The Lucky Club, detectives concluded that the other party acted in self-defense,” Cuevas wrote in a statement to the Review-Journal.

The shooter, Arionia Loucious, was charged with four counts of battery and 15 counts of discharging a gun where a person might be endangered 10 days after she shot Banks, according to court records.

Loucious was arrested in June for violating house arrest in the case when she was found carrying a concealed firearm, Cuevas said.

She pleaded guilty to one count of discharging a firearm into an occupied structure and was sentenced on Nov. 10 to a year in the Nevada Department of Corrections.