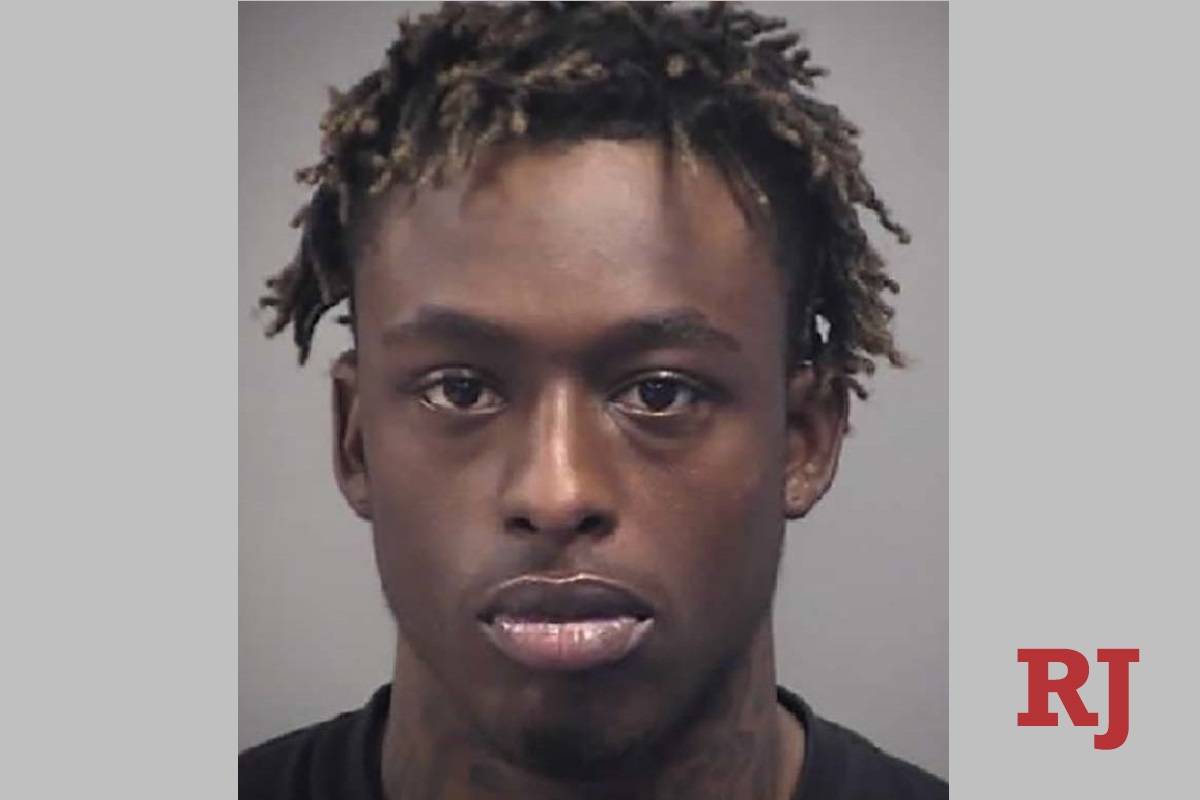 A woman riding in the car with a man gunned down in a drive-by shooting helped police identify the suspect, according to an arrest report released Thursday.

Gemonte Kirkland, 20, was arrested Feb. 8 on charges of conspiracy to commit murder, murder with a deadly weapon, battery with use of a deadly weapon, attempted murder and discharging a firearm into an occupied vehicle, according to court records.

Officers were called around 9:20 a.m. Jan. 15 to a home near Washburn Road and Goldfield Street after receiving a report that a car had crashed through a wall and into a backyard, North Las Vegas police said at the time.

The Clark County coroner’s office identified the victim as Samaj Holmes, 18, and said he died the next day at University Medical Center.

Officers reported several shell casings were found throughout the intersection and multiple bullet holes had damaged the car.

The woman in the car told police “there were multiple different groups of people who would be interested in shooting at them,” according to the report.

The witness told police that Holmes and his friend had been shot at two days before and that she had been robbed at gunpoint in November when moving into a new apartment. Officers reviewed the reports for the earlier shooting and the robbery and found Kirkland was a suspect in both.

Investigators determined Kirkland had rented a car on Jan. 8 and returned it three hours after the shooting, according to the report. GPS data in the vehicle showed it had been driven to a car wash near the shooting around 8:50 a.m. and stopped again at 9:26 a.m., when it parked a mile away from the scene of the shooting.

Video footage from the car wash showed Kirkland was driving the car when police believe he and at least one passenger drove off.

Kirkland refused to speak to police after he was detained, according to the report.

He is being held on $30,000 bail and is expected to appear in court again Thursday. 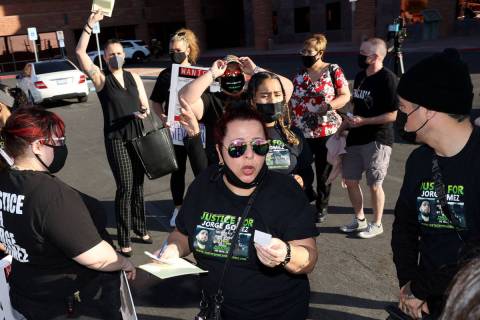