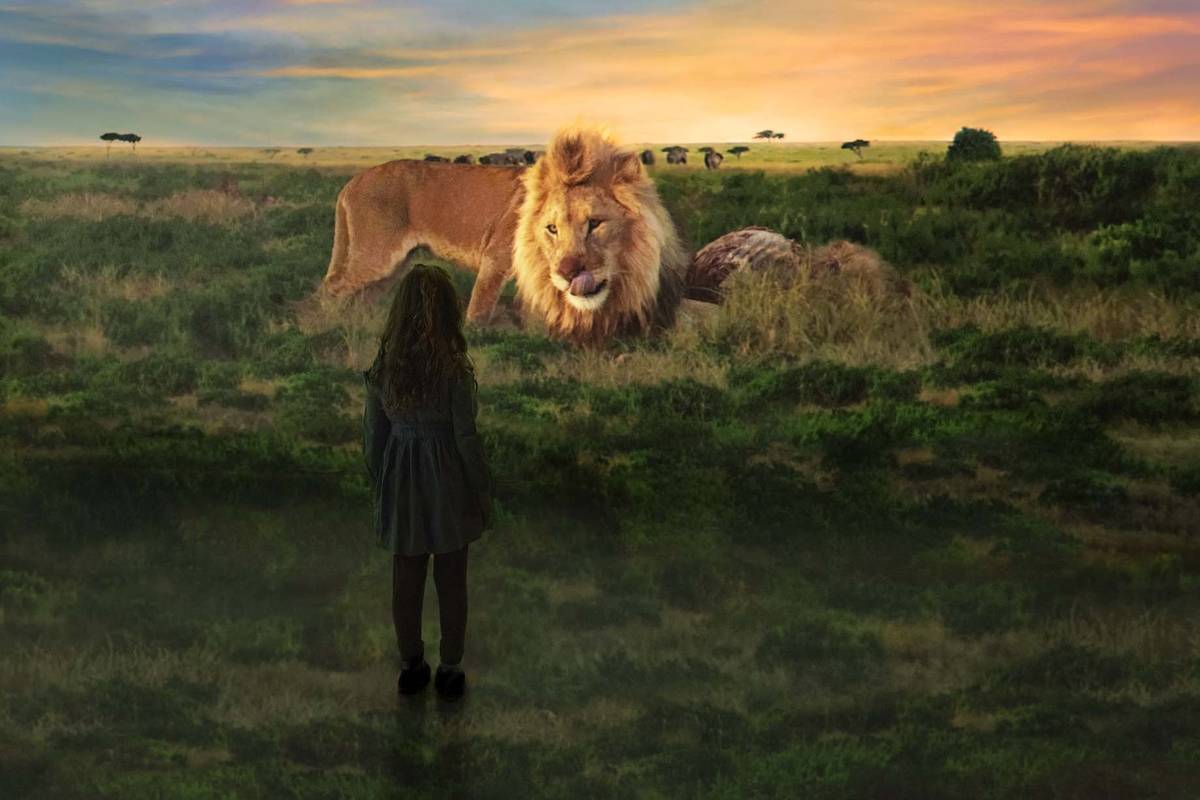 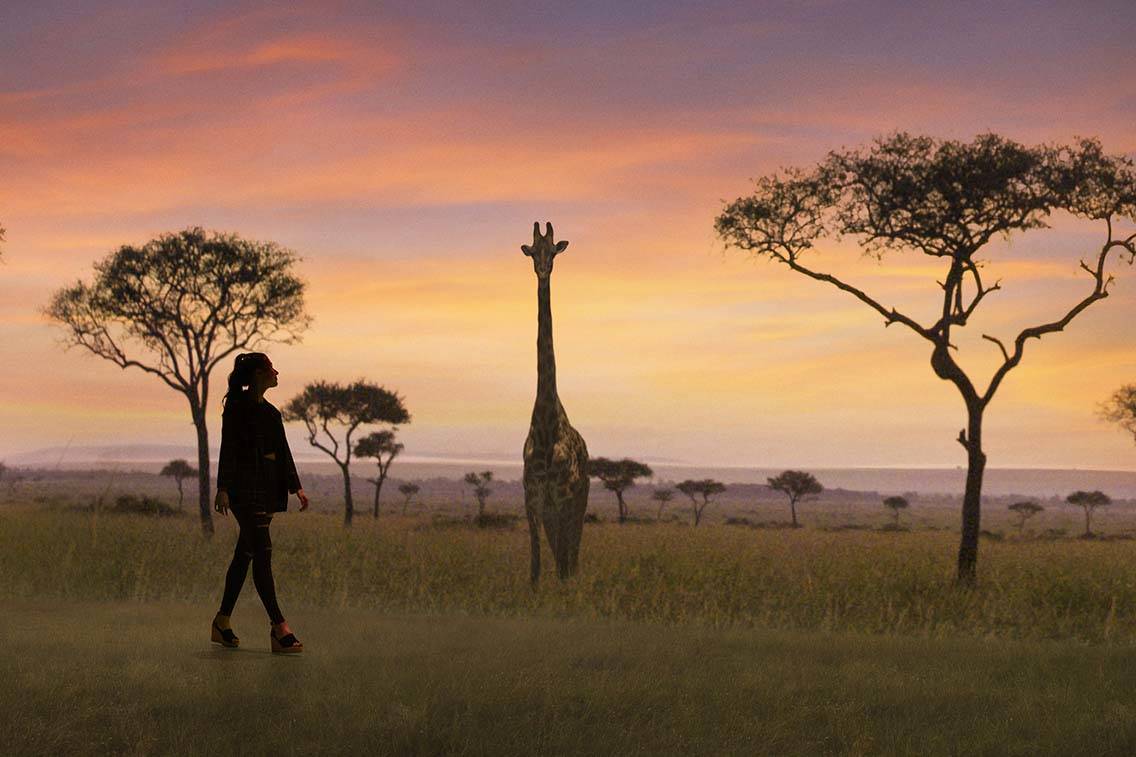 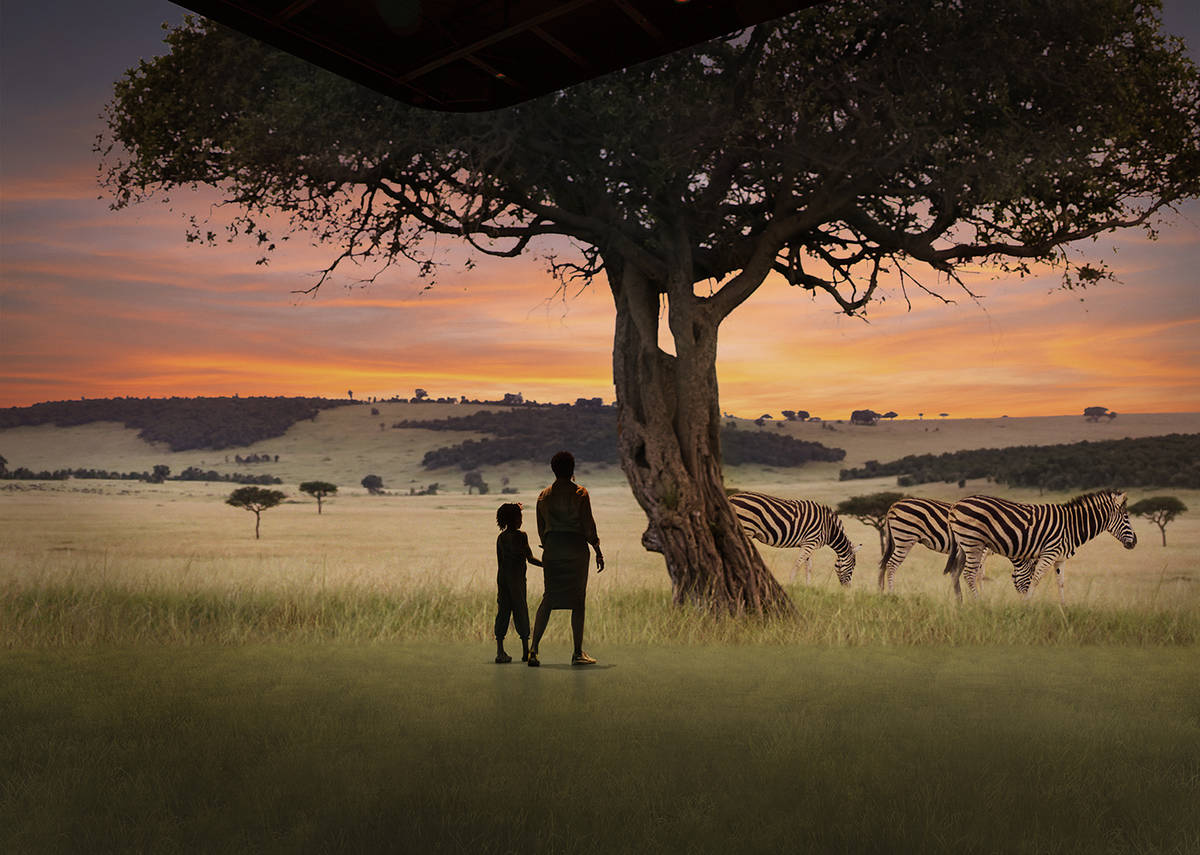 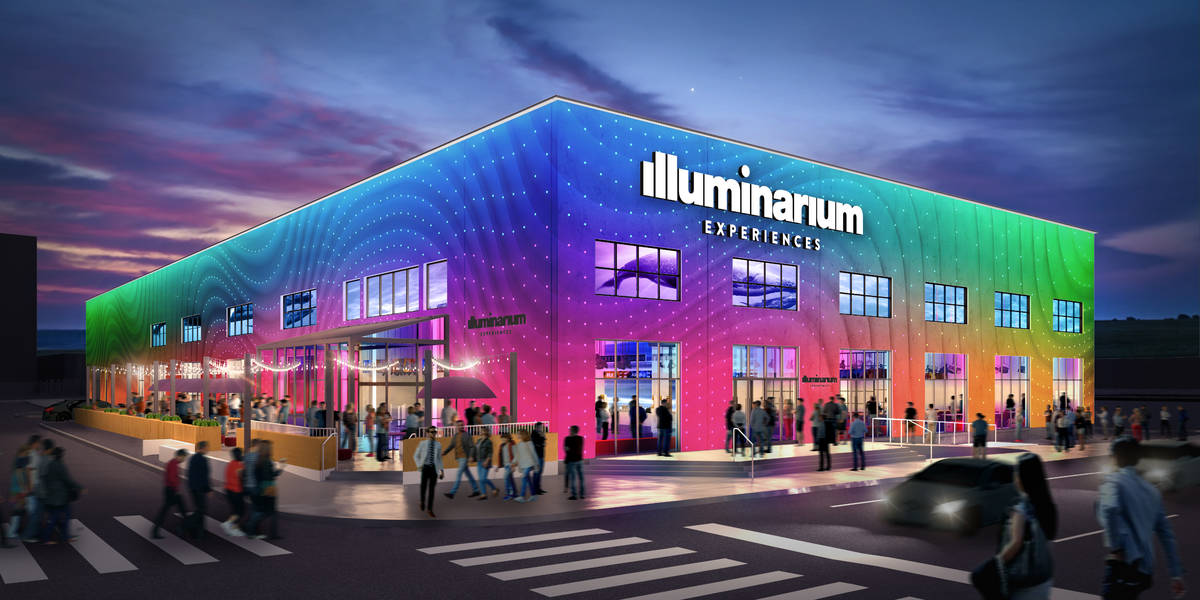 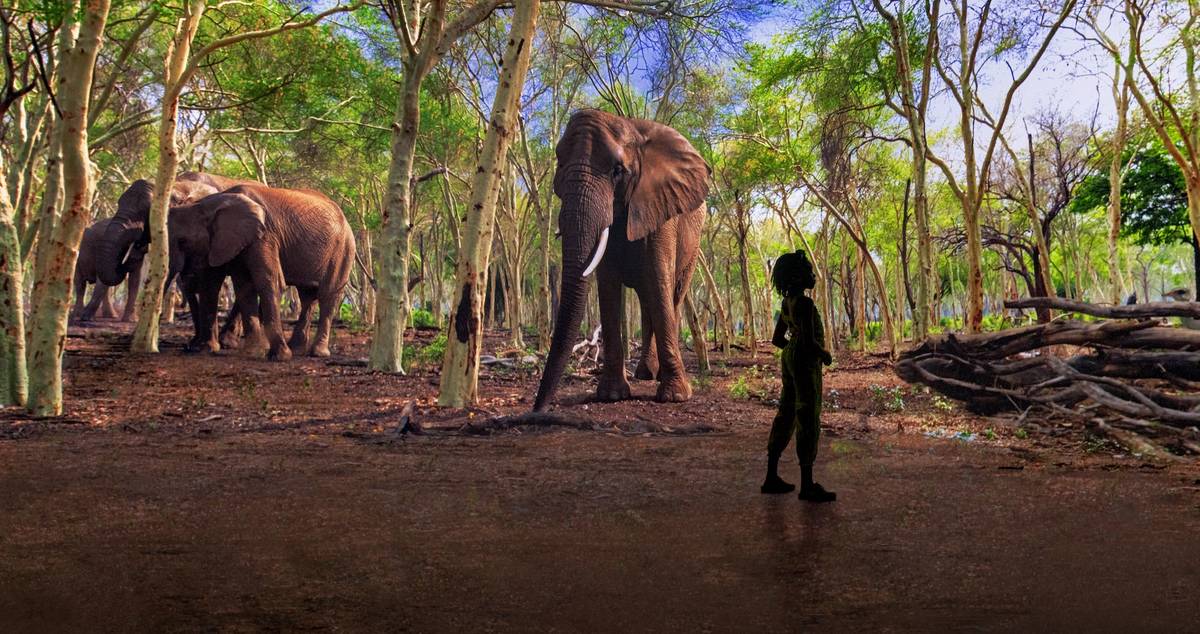 Alan Greenberg, the CEO behind Illuminarium Experiences, plans to open the new immersive events and entertainment venue in Las Vegas in January — just in time for CES.

“What we’re building is a place that can take you anyplace,” says Greenberg, who is currently in Atlanta, where the inaugural Illuminarium location is in the final stages of construction.

“When you walk into the virtual safari, you will see an elephant at real scale, you will feel it in your bones because of the haptic system in the floor, you will smell the scents of Africa, and when you walk down the path, you will actually kick up dust,” he says.

Greenberg, who previously founded companies in education and health care and served as publisher of Esquire magazine, likens Illuminarium to a virtual reality experience without the headset.

The building is under construction adjacent to Area15. When it opens, the safari show “Wild” will surround visitors with a massive canvas, 350 feet long and over 20 feet tall, with laser projection, spatial beamforming audio, in-floor haptics, scent and lidar-based interactive technologies. Greenberg says it is the combination of world-class elements that will make the spectacle feel real.

The footage that Illuminarium captured for “Wild” includes elephants, hippos, flamingos and lions from countries such as Tanzania and Kenya.

Greenberg says the concept for Illuminarium started with an inkling of an idea.

After partnering with Radical Media for content and Rockwell Group for design, Greenberg raised $100 million in capital for the startup idea.

“There are not many businesses who can raise $100 million on an idea,” says Greenberg, 70.

The Las Vegas location will open with a roughly 60-minute “Wild” show, in which visitors will be able to wander around the space, stir up virtual puddles and spook flocks of birds out of interactive trees.

At night, Illuminarium will offer a lounge-style experience in which visitors may sip cocktails under the sea, in lush forests or in the bustling night markets of Tokyo.

“After ‘Wild,’ we will create a spacewalk, where you can actually walk on the surface of the moon, of Mars, Jupiter, Saturn,” Greenberg says. “We do bucket list items.” 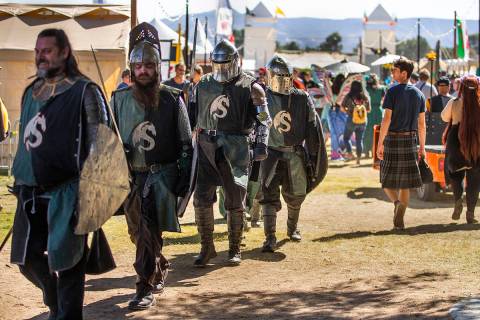 The Age of Chivalry Renaissance Festival is returning to the Las Vegas Valley this year. 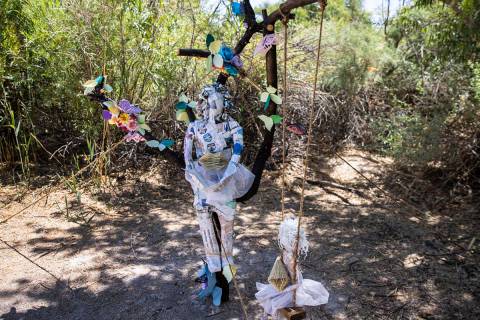 For a short time, the Wetlands Park is home to a temporary art exhibit, populated by works from talented artists throughout Nevada.