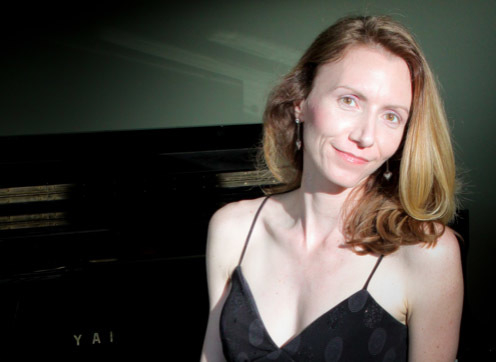 UNLV Opera director Linda Lister definitely knows directing — at least according to the judges for the American Prize, who just awarded her their 2014 American Prize in Directing for the UNLV Opera productions “Sancta Susanna” and “Suor Angelica.”

Lister was chosen from applicants across the United States; the American Prize, established in 2009, is a series of nonprofit competitions for performing artists, ensembles and composers, based on submitted recordings.

American Prize judges commented on Lister’s submissions, describing one as “a riveting production that gets to the core of the opera.”

Also a composer, she has written several one-act operas, including “How Clear She Shines!” — which focuses on the Bronte sisters.

The chief judge of the American Prize, David Katz is a professional conductor, composer, playwright, actor and arts advocate; the judging panel also includes professional musicians and music professors representing every region of the United States.

“Most artists may never win a Grammy award, or a Pulitzer, or a Tony, or perhaps even be nominated,” Katz stated in a news release, “but that does not mean that they are not worthy of recognition and reward. Quality in the arts is not limited to the coasts, or to the familiar names. It is on view all over the United States, if you take the time to look for it. The American Prize exists to encourage and herald that excellence.”

Additional information about the competition is available online at www.theamericanprize.org.