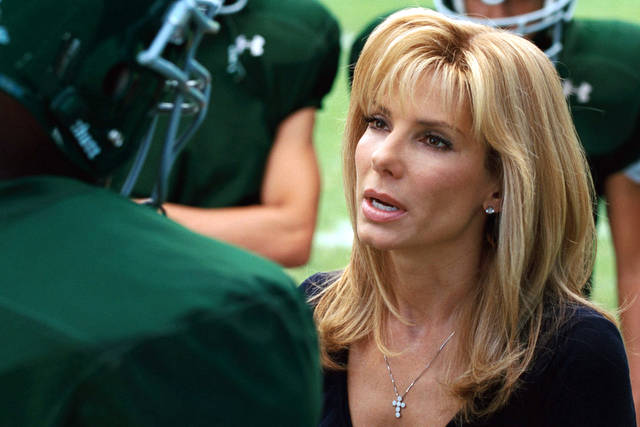 Sandra Bullock won an Oscar for her portrayal of adoptive mother Leigh Anne Tuohy in “The Blind Side.” (Warner Bros. Pictures) 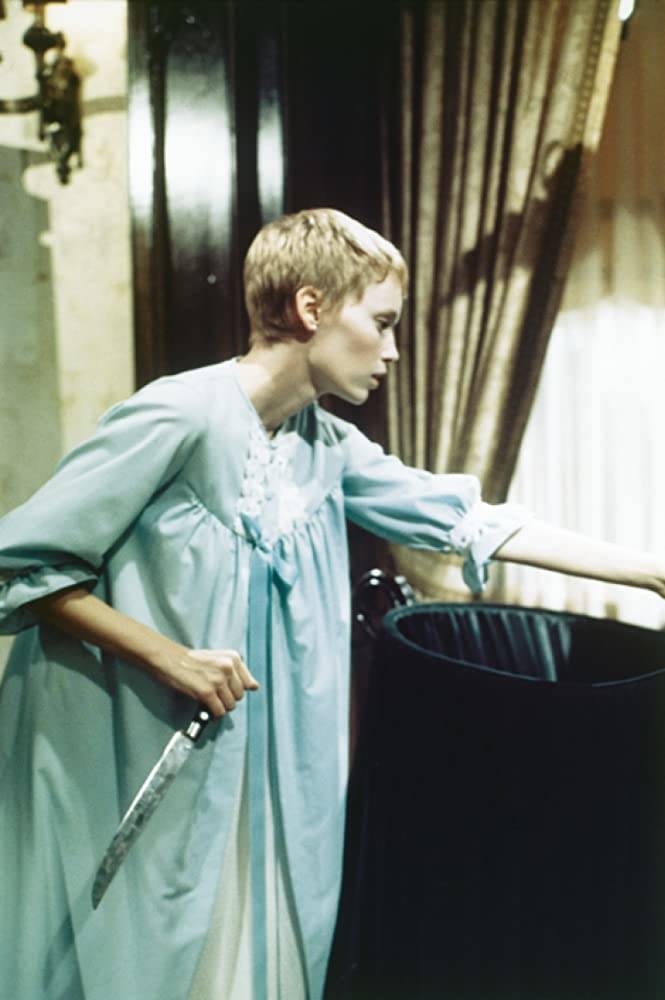 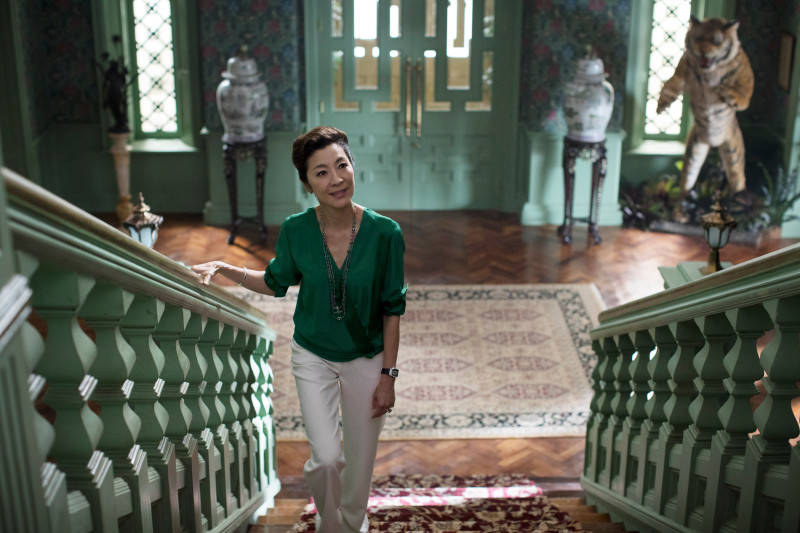 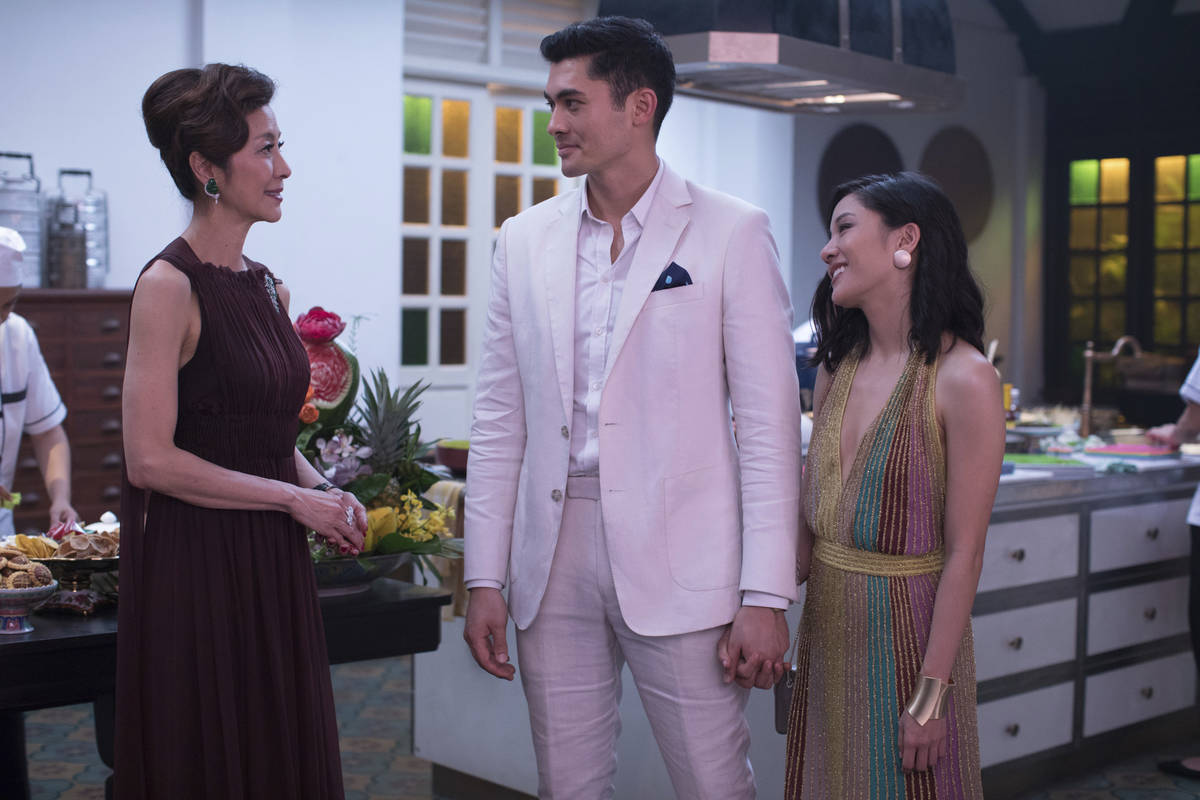 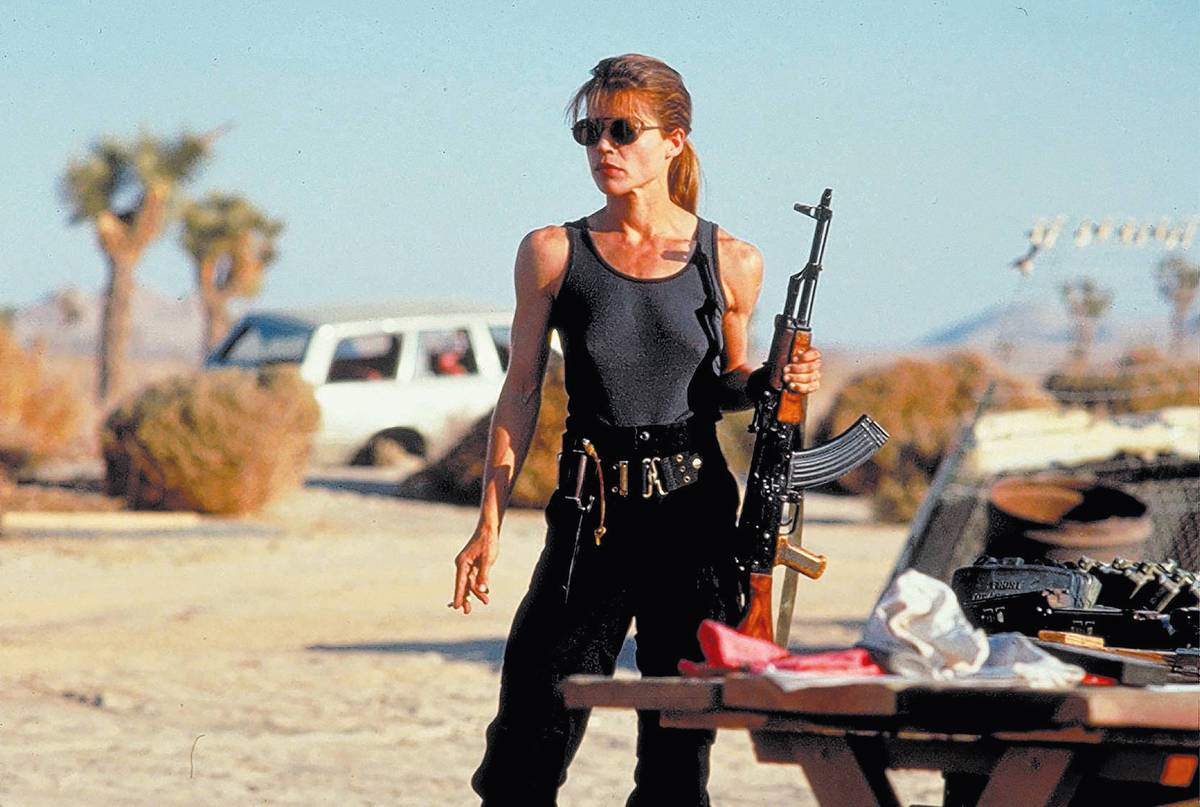 This Mother’s Day is going to be rough.

You can Zoom, FaceTime or whatever the kids are doing this week — and you absolutely should — but it isn’t the same as spending actual quality time with Mom.

With that in mind, here’s a look at some movie mothers you can pass the time with if you can’t be with your own.

For real, though, if you’re at all able, talk to your mom.

Mother’s Day isn’t just for the women who birthed us. It’s also for women such as Tuohy, the real-life interior designer, who choose us to be part of their families — even when we don’t project as a starting offensive tackle in the NFL.

She basically invented CrossFit while locked away in a mental institution just so — in the event she was ever able to escape — she’d be strong enough to protect her son from a killer cyborg from the future.

Not every mother will accept her son regardless of who he is — especially if he’s quite literally the spawn of Satan.

Domineering? Sure. Abusive? Most likely. But “Mother” was such an indelible part of young Norman’s life, he grew up wanting to be her.

“Postcards From the Edge”

Doris casts a shadow so large, it’s hard for her daughter, fellow actress Suzanne Vale (Meryl Streep), to escape from it in this bittersweet addiction story based on Carrie Fisher’s novel that echoes the maddening love she had for her own mother, Debbie Reynolds.

The actual Reynolds gives as good as she gets as the widow bickering with her novelist son (writer-director Albert Brooks) in the role that kicked off the Las Vegas legend and former casino owner’s late-career renaissance.

Mothers-in-law are people, too. Eleanor’s icy treatment of Rachel Chu (Constance Wu) isn’t because she thinks Rachel isn’t good enough for her son. At least not entirely. It’s also a lingering scar of how she’s been treated by her husband’s mother.

Just a friendly reminder that not every “mom” is a woman.

Motherhood sometimes takes a village — or, in the case of this drama set in 1979 Santa Barbara, California, whoever happens to be in the boarding house you own and takes an interest in helping you raise your teenage son.

“The Positively True Adventures of the Alleged Texas Cheerleader-Murdering Mom”

You can quibble with the results — and, honestly, you should — but you have to at least respect the devotion that led the real-life Holloway, the subject of this Emmy-winning dark comedy, to solicit the murder of her daughter’s middle school cheerleading rival.