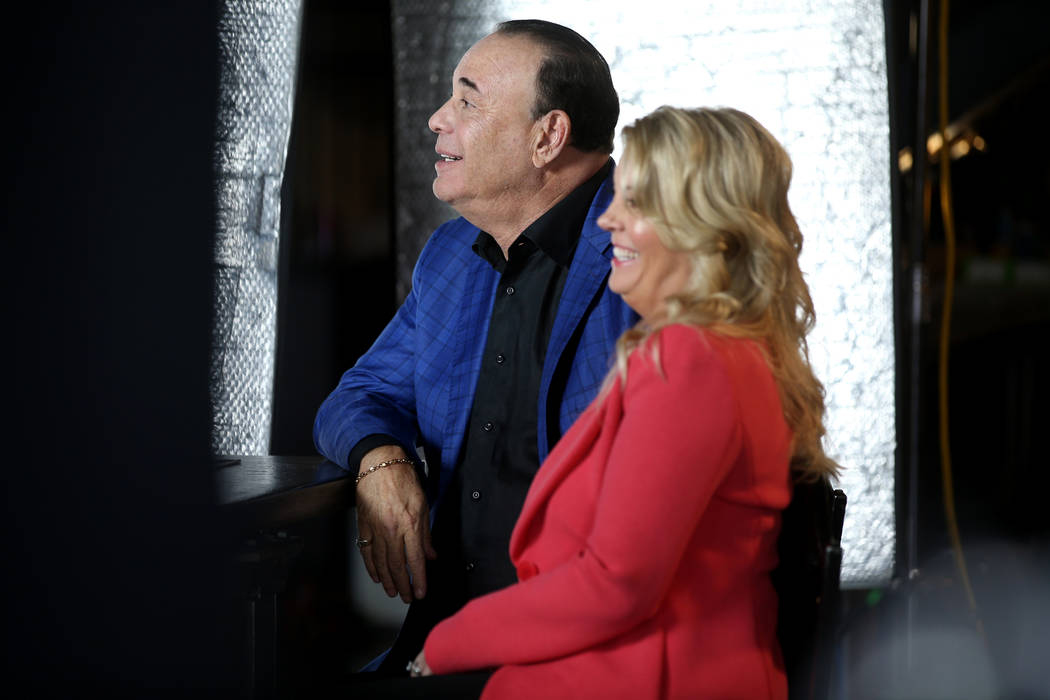 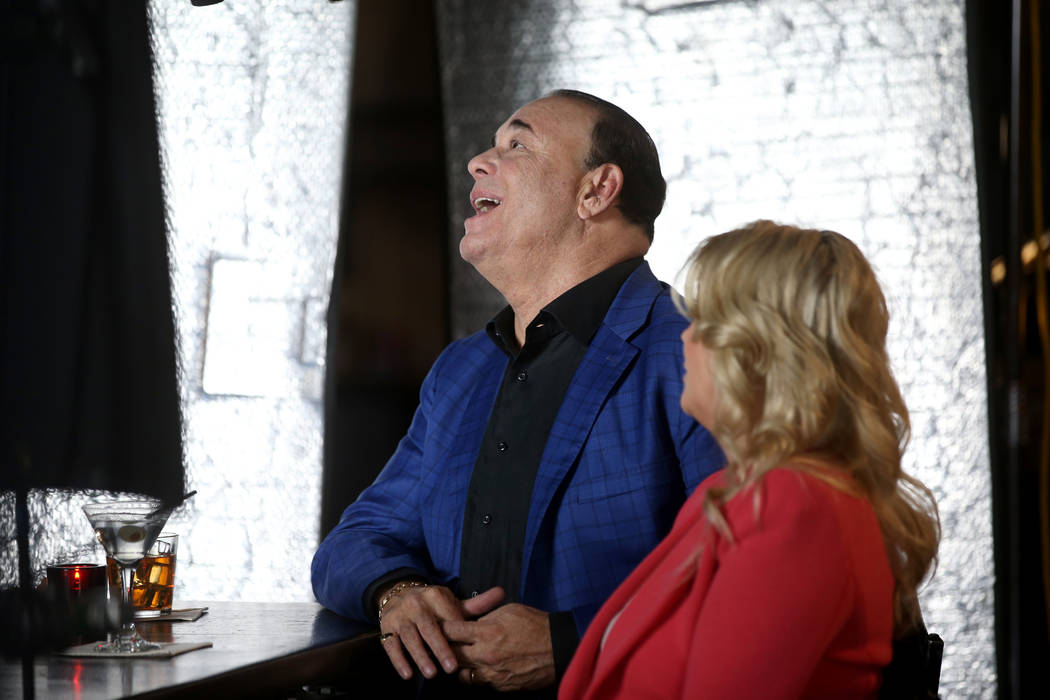 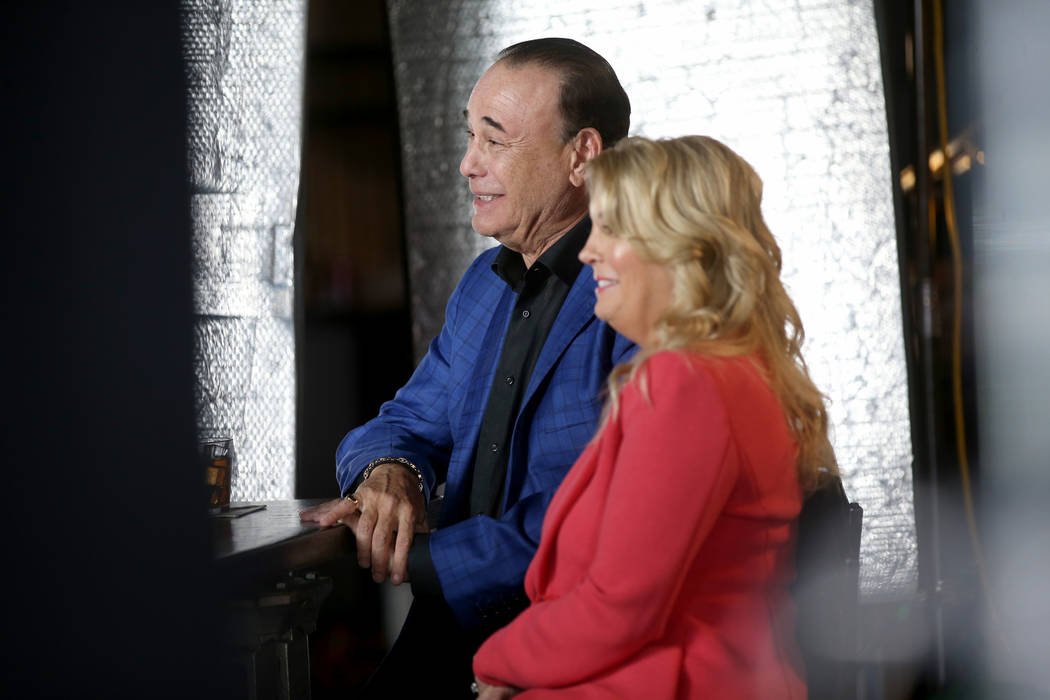 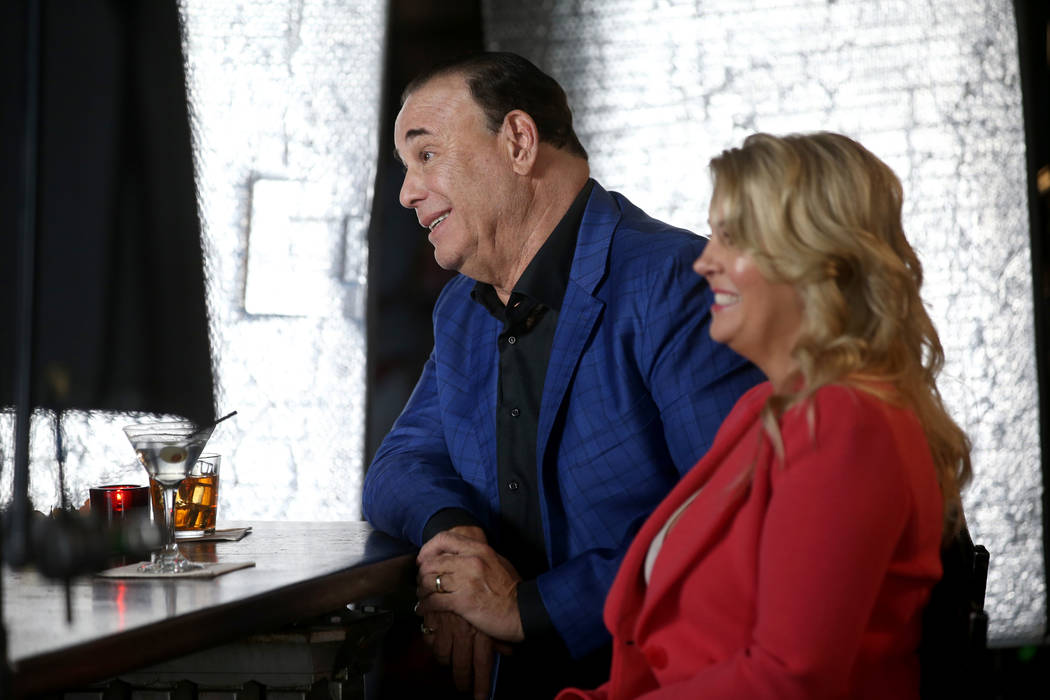 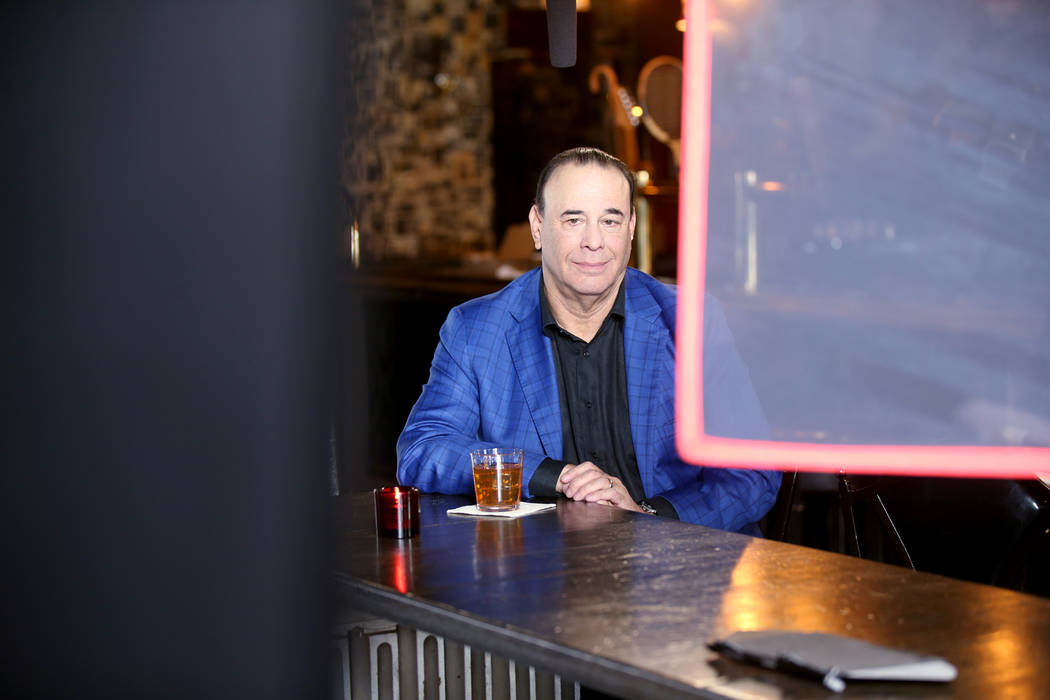 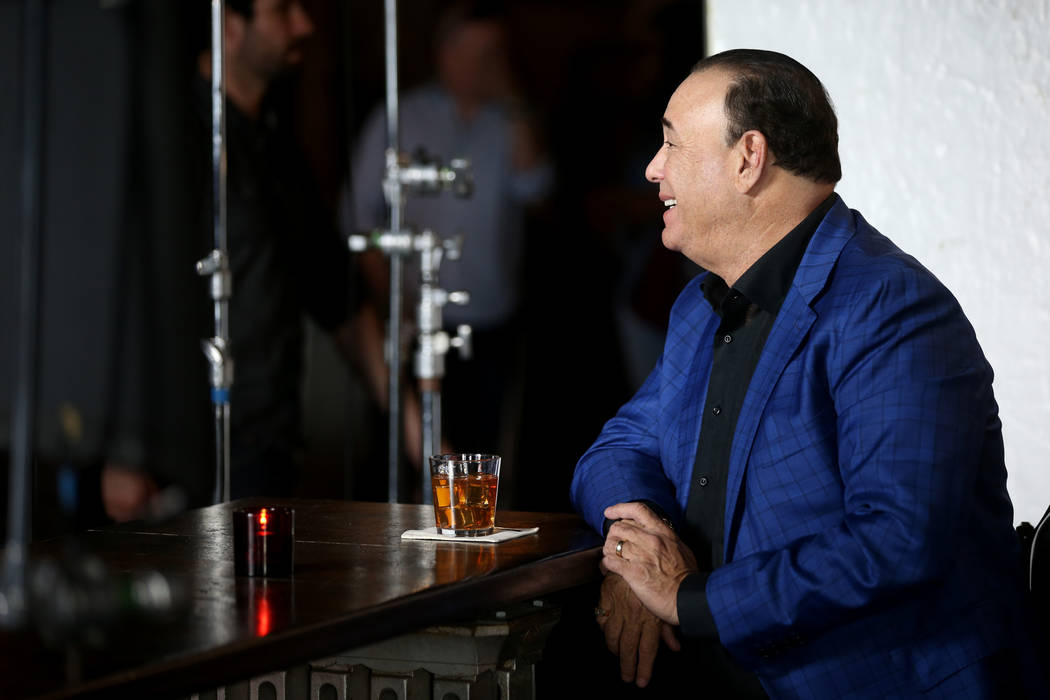 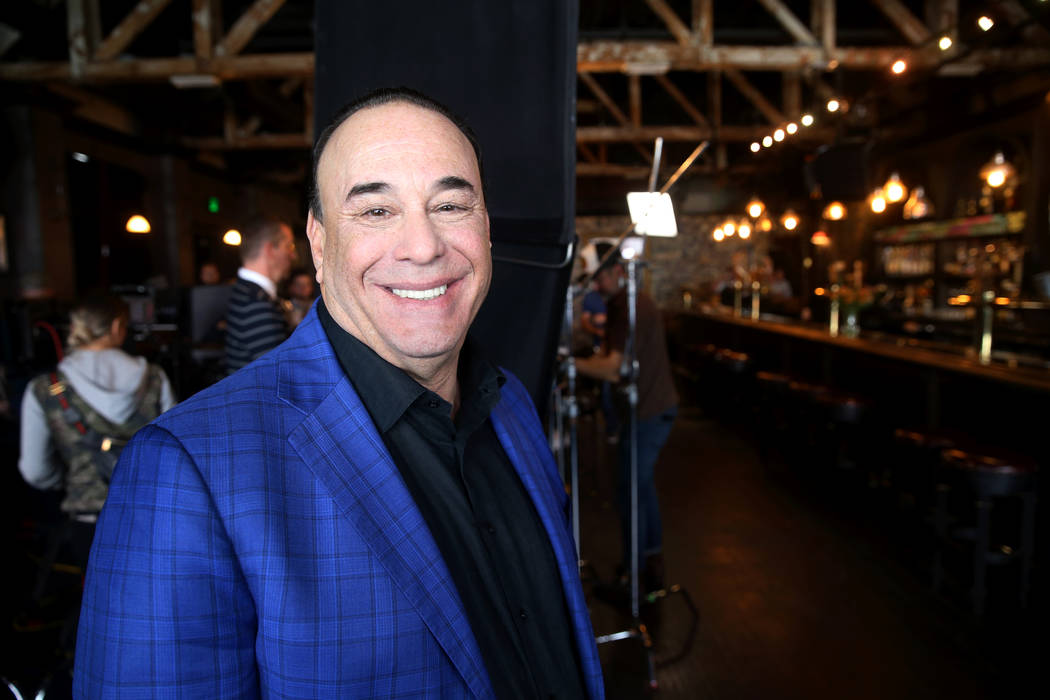 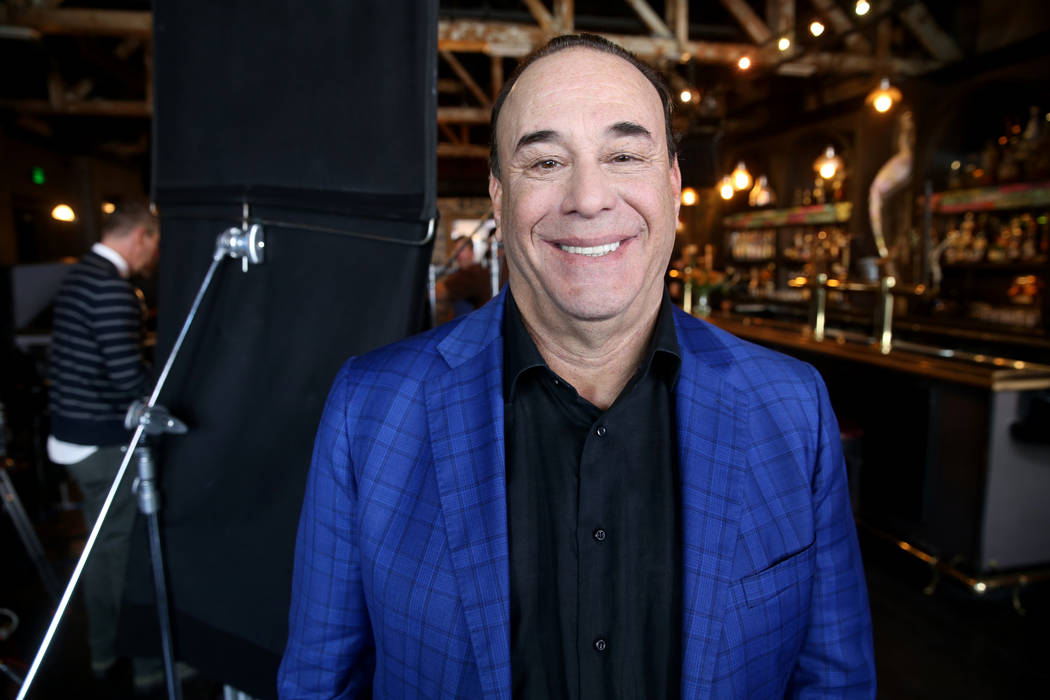 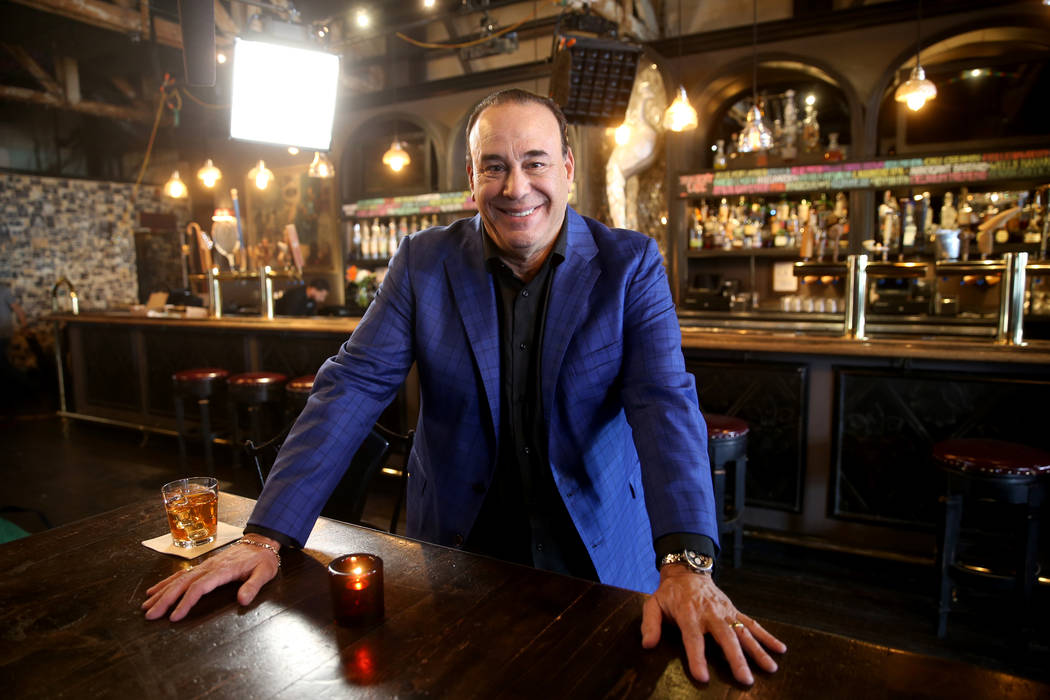 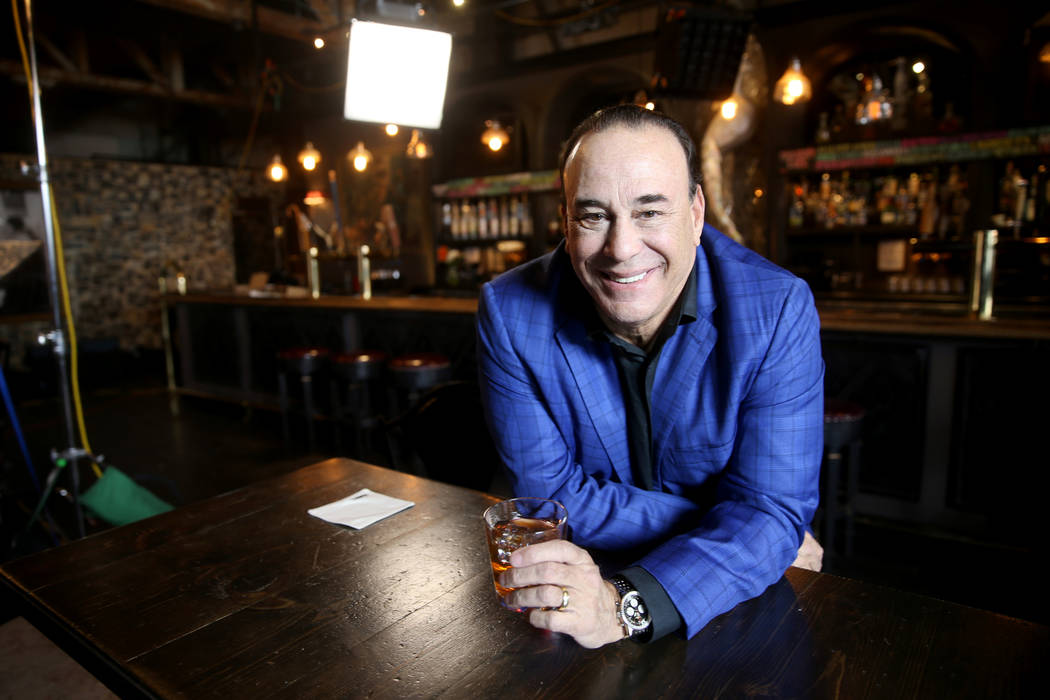 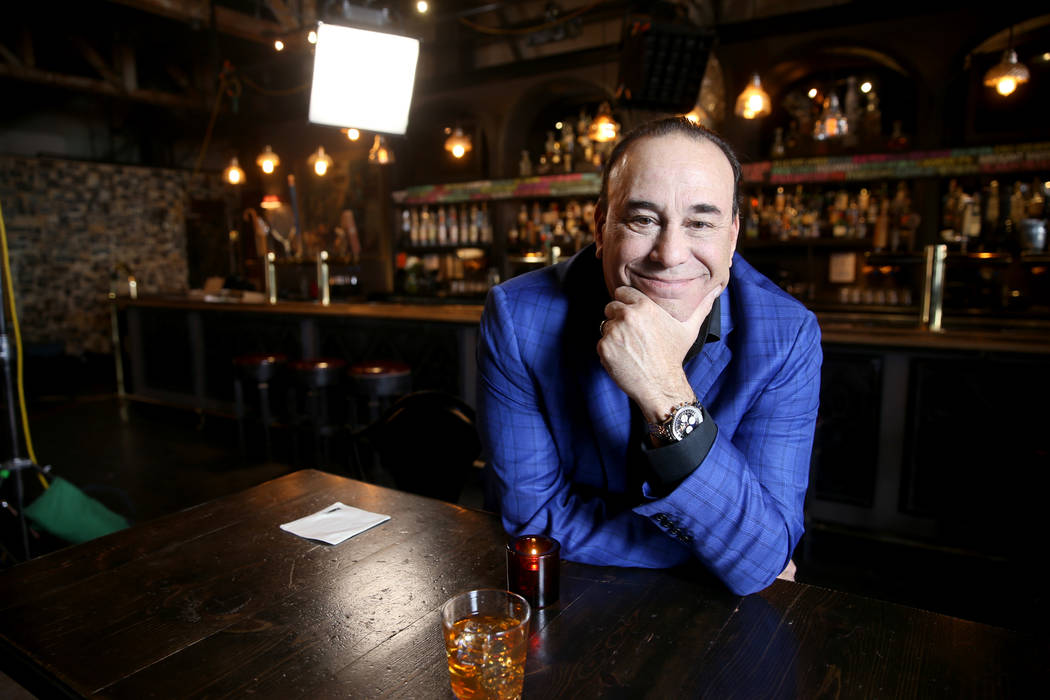 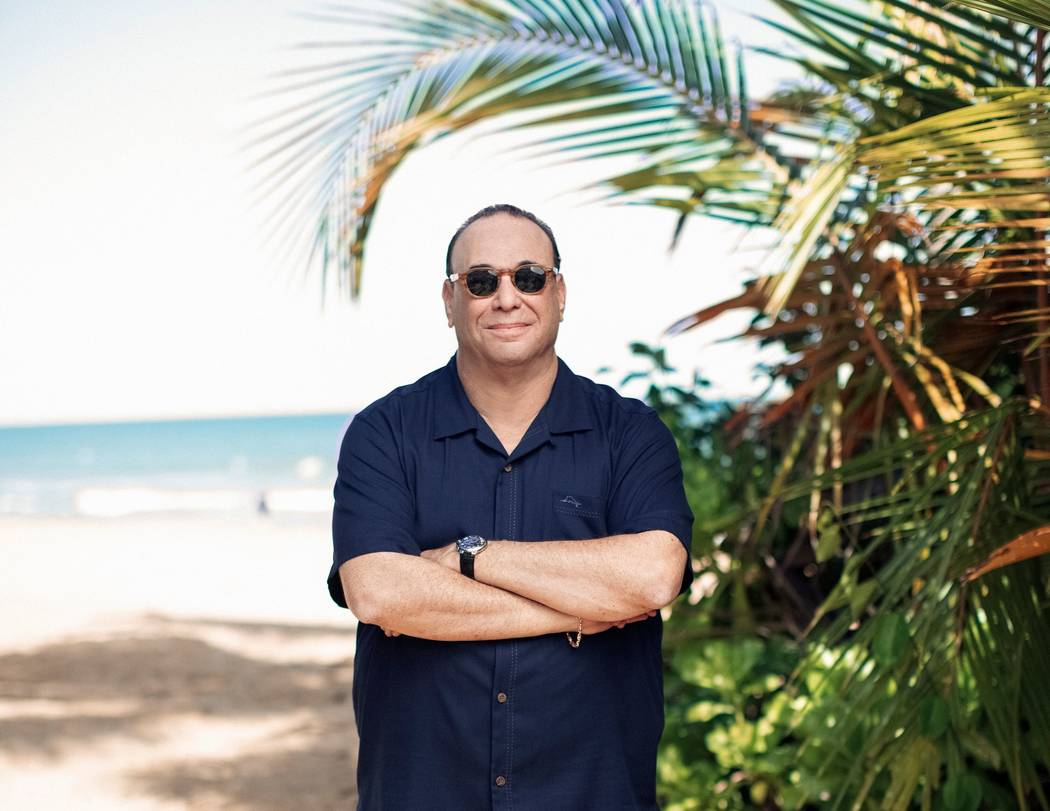 “Bar Rescue” host Jon Taffer may not seem like the obvious choice to dole out relationship advice on television, but the Las Vegan has a couple of things in common with Dr. Phil McGraw: Both men are built like brick outhouses, and neither has a license to practice psychology.

“We have found after years, particularly as the show has matured and evolved, that the best part of the show was about relationships — between partners, between married couples,” Taffer says. “And if I didn’t fix the relationships, I couldn’t fix the business.”

Couples for whom traditional therapy hasn’t worked are flown to a five-star resort in Puerto Rico. But, as Taffer explains in the show’s intro, “This is not a (expletive) vacation.” This despite the time the warring spouses spend skydiving, parasailing and playing paintball.

Much like “Bar Rescue,” Taffer only makes his presence known to the people he’s trying to help after he’s watched them interact via video monitors. Only then do they learn their marriage is in the hands of a man who’s spent the past 35 years fixing troubled bars.

If some of those marriages were, in fact, bars, his best advice could be, “Burn it to the ground and collect the insurance money.”

In the episode provided, Mark and Kelly have been married for six years. He can’t believe she cheated on him with a co-worker. She can’t believe he won’t let it go. “It happened,” she says, “and it is what it is, and it’s time to get over it.”

Barrington and Shanicqua were married five years ago, after just three months together. Then he cheated on her with the mother of his first child. “Being married so quickly to a woman who I barely knew,” he explains, “it was just a quick culture shock for me.”

“I’m really good at this, and I know it,” Taffer says after filming a series of promos at Commonwealth in downtown Las Vegas. “I have a way of talking to people, of opening them up, of getting them to be honest with me. I have a way of connecting (with) people. And even when I was a young teenager, people used to come talk to me.”

Still, he wasn’t taking his first foray into televised counseling lightly. He read a number of books about therapy and watched several videos, including some by Tony Robbins, to prepare.

“I didn’t overdo it, because I want to be me. I don’t want to put other people’s words in my mouth,” he explains. “But I needed to understand, ‘What is the clinical process that a therapist would take you through? What are the steps, and what is the process that they do?’ I don’t wanna do it like them. But I wanna respect the process and then do it like me.”

Doing it like Taffer isn’t for the faint of heart — for the giver or the receiver.

“You’re a frickin’ liar!” he screams at one husband. Another earns a “Go screw yourself.” Taffer pulls no punches with the cheating Kelly, telling her, “Maybe you’re just a horrible wife.”

Asked if he wins every argument with his wife, Nicole, now that he can play the “I’m a relationship expert” card, Taffer doesn’t miss a beat.

“You know what’s interesting? My wife’s my best friend. And I will never win every argument with my wife because I don’t want to. That would rob her of her dignity, her significance and all the things that make a marriage great.

“She’s too important to me to disagree with her all the time. So even if I think I’m right, I will succumb, because the significance that my wife gets from me is far more important than any individual choice in very many cases.”

It’s been a long road to “Marriage Rescue” for Taffer.

When “Bar Rescue” came around in 2011, he wasn’t expecting much.

“I thought I’d do a pilot and go home, to be honest with you. Then, after the first season, I thought it would be just asinine to even think I’d have a second season.”

The reality that Taffer had a hit on his hands finally began to sink in after Season 3. Now, the series is approaching its seventh season and 200th episode.

With the first season of “Marriage Rescue” in the can, he says he and Paramount Network executives are exploring ideas for more series.

“This has been a really gratifying experience for me to do ‘Marriage Rescue.’ I mean, there’s children involved. … It’s really important work,” Taffer reveals.

“Dare I say, I almost feel blessed or a little noble to be able to do it in the first place. So it’s a huge responsibility. I’m not scared by it. I welcome it.”